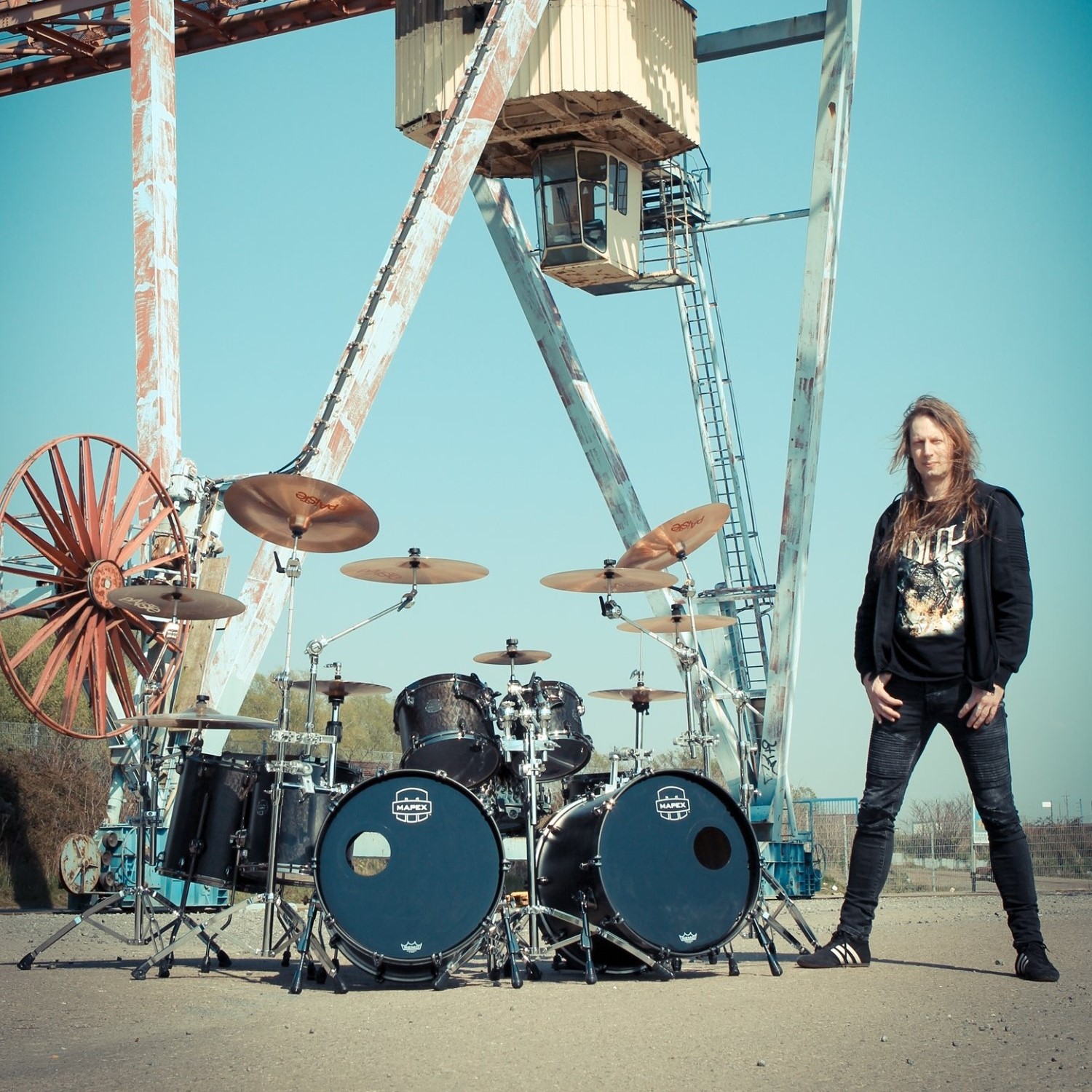 Last Friday, German metal commandos PRIMAL FEAR (re-)released their first three studio albums – »Primal Fear«, »Jaws Of Death«, and »Nuclear Fire« – on marbled vinyl, which can be ordered via the links below. Now the band has also announced that drummer Michael Ehré (GAMMA RAY, THE UNITY) has joined PRIMAL FEAR as their permanent new drummer with immediate effect. Michael will join the band on their summer festival tour and will also record the new PRIMAL FEAR album later this year, which marks the first one under their new contract with Nuclear Blast!

“Welcome Michael to the metal commandos and we’re proud to have you! Thanks to Francesco Jovino for 4 years rocking hard with us and travelling the world. Cesco, we wish you and your family only the best and good luck for your next projects.”

“I’m super happy to join PRIMAL FEAR! From the beginning I followed their career, have known the guys in the band for years and was always a big fan of their music! I’m really excited and can’t wait to hit the stage at Rock Fest in Barcelona.”

“What a drummer! I’ve known Michael for quite a while now and I have always followed his great work for the bands he was drumming for. I’m more than excited to share the stages of the world with such a talent and the wonderful person that he is. It’s fantastic to have you on board Michael!”

Most fans will agree with me when I say that Heavy Metal is about more than just speed and electric guitars. It is about that certain feeling it conveys, that feeling that tickles you deep [Read »]