Grind on! Here is the first track ‘Azul, Vermelho e Branco’ off Portuguese grindcore outfit BESTA’s Lifeforce Records debut “Eterno Rancor”. The album is set to be released on March 15th and can be preordered HERE. 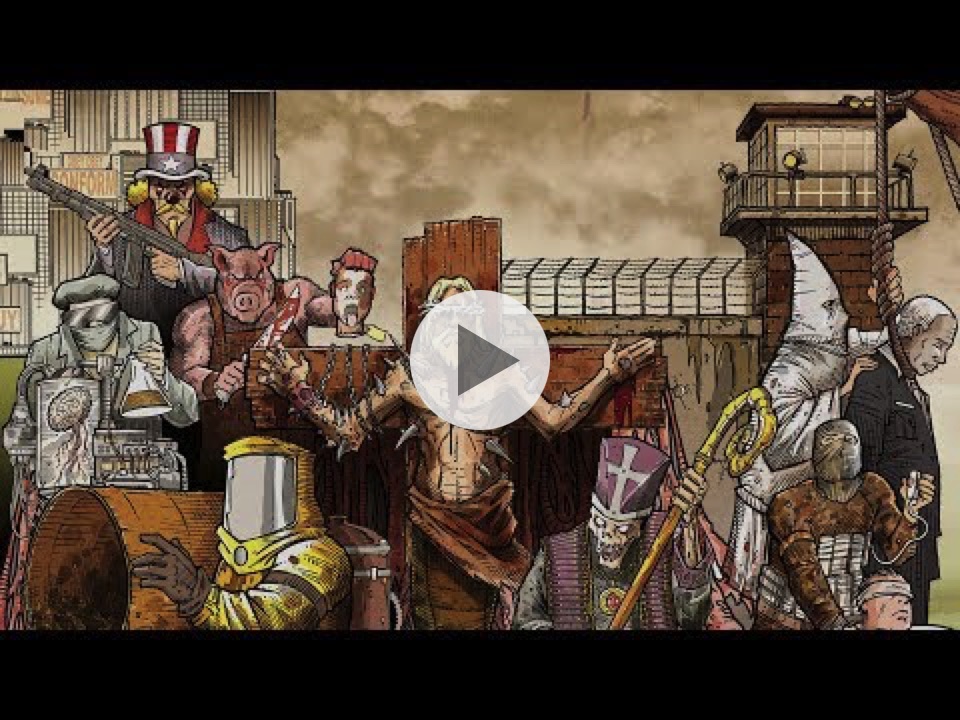 “Eterno Rancor” – the title is program. Featuring members of SINISTRO and REDEMPTUS, the Portuguese of BESTA are disillusioned and pissed off. They express their anger with violent eruptions and merciless blastbeats. The band’s second full length feeds on pulverizing and skull fracturing punk/grindcore, raucous landscapes, and outright honesty. The quartet from Lisbon is dedicated to its extreme sound and unreservedly lives out its critical and self-determined DIY attitude.

Escaping from the minds’ dark places, the Portuguese band takes inspiration from horror movies, simple-effective punk rock, raw death metal, and old school grindcore. Imagine Bad Brains mutating alongside Napalm Death, and Looking For An Answer – extended by its own twist, which doesn’t originate from the Portuguese language of the lyrics alone.Since 2012, BESTA have not only placed nine releases in the extreme underground, but have also played countless shows with genre giants such as Napalm Death, Cattle Decapitation, Massgrave, Deathrite, Obituary, or Eyehategod.