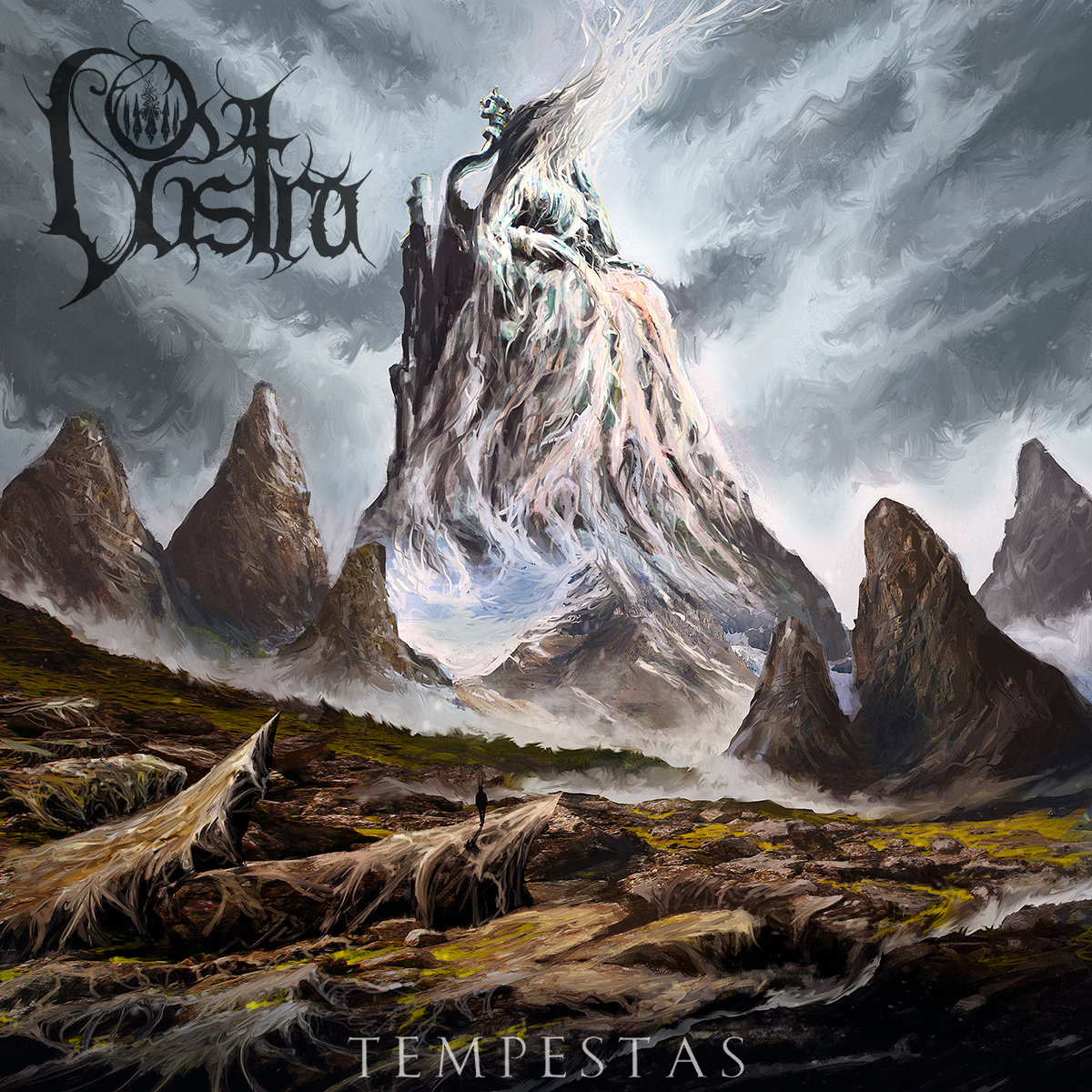 The band had this to say reg the change of name

Hello everyone,We know things have been a little quiet in our camp as of late, and we felt it important to bring you all up to speed with where we’re at, and what is going on.

First:The band you have all come to know and love was recently served a C&D (Cease and Desist) letter by an attorney demanding that we stop the use of the “Sun Speaker” name and any activity affiliated with it. Like any band should do, we performed our due diligence upon inception, looking for registered marks, other social accounts with the same name and branding, and we turned up nothing. As it turns out, another individual trademarked the name. Acting quickly, we sought out legal counsel and we were left with two options; One, we call it quits for good or two, we re-brand entirely. With that said, we have decided to re-brand the group under the new, yet familiar name, “Ov Lustra”. This has not been an easy issue for us for several reasons. The primary reason being the original name holds sentimental value to us that cannot be replaced. But the show must go on!

Second:As a result of the events transpired, we will regrettably have to take down our original album “Ov Lustra” from iTunes, Spotify, and most other online distributors until we can finish up with our rebranding and get it back online. Bandcamp users, you’re safe. But everyone else, you’ve been notified!

Third:With the above addressed, we have some exciting news for you!As many of you know, we have been hard at work these last 8 months grinding away at our next release, pouring everything we have into to make it as special for you, as it is for us.We are happy to announce our upcoming album titled “Tempestas” is finished and can be expected for release in June of this year via Black Lion Records!

Tempestas will be comprised of brand-new material as well as a few of our most popular songs from the Ov Lustra album that have been re-recorded, re-mixed, and re-mastered.

We have been so excited to share this new music with you all and we are confident the matured sound this record brings will blow you all away! This new music captures our artistic vision for the group perfectly, leagues better than we imagined it would. With which, we’d like to give a special thanks to our friend Francesco Ferrini of Fleshgod Apocalypse, for being a part of this release and handling all orchestration on the new material!

Listen to the first teaser of Tempestas

Preorders will be available in the coming weeks. Enjoy the new teaser and keep an eye out!-Ov Lustra 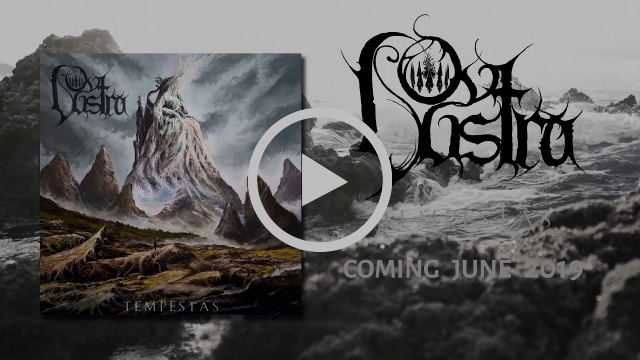