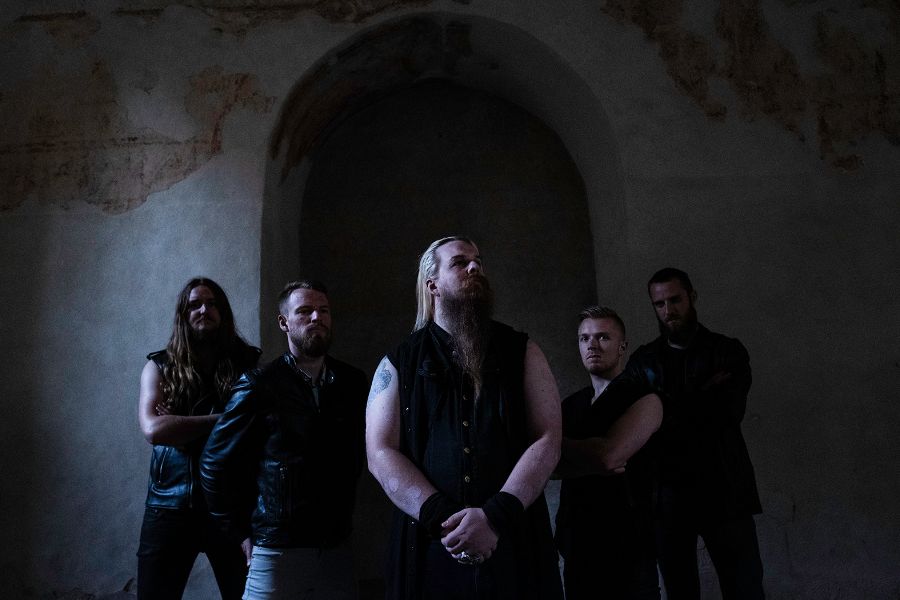 PECTORA, the Danish answer to German classic heavy and thrash metal, gives today another hint of their debut album, in the form of the single/video “Collide”. A real fast and thrashy heavy metal anthem for all the true headbangers out there. Ready to get their head blown off when titans and giants collide! The video can be seen below or in one of our official media partners for the premiere: 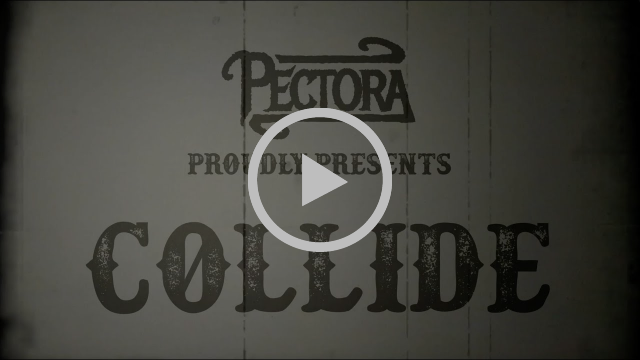 Pectora will tour Sweden as support for US metallers THEM in May 2019 as well as playing shows in Denmark and Germany.

“Untaken” will be released on CD, LP & digital thorugh Mighty Music on May 3rd.

Pre-order “Untaken” in CD version here and in vinyl here.