Pavement Entertainment is proud to announce signing Pathology, a death metal quartet from San Diego. Pathology is gearing up for their new album, entitled Reborn to Kill. The album will be released on August 9, 2019. It was produced and mastered by Zack Ohren at Shark Bit Studios. Pre-ordering is available now at this link: bit.ly/PathologyPreOrder. Pathology has put together a special bundle package, which includes a hand-signed CD and exclusive t-shirt.

“This is by far the best Pathology album to date. Everything came out very heavy. We added some new elements this time around and we are excited to see what everyone thinks. We also brought back the Evil Doctor from the dead, so he can continue running his zombie army.” 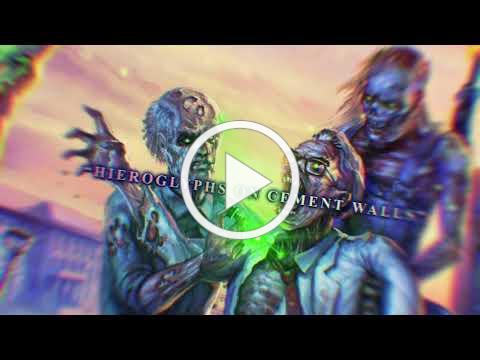 To give fans a taste of what’s to come, Pathology has released the first single from their upcoming album, entitled “Hieroglyphs On Cement Walls.”