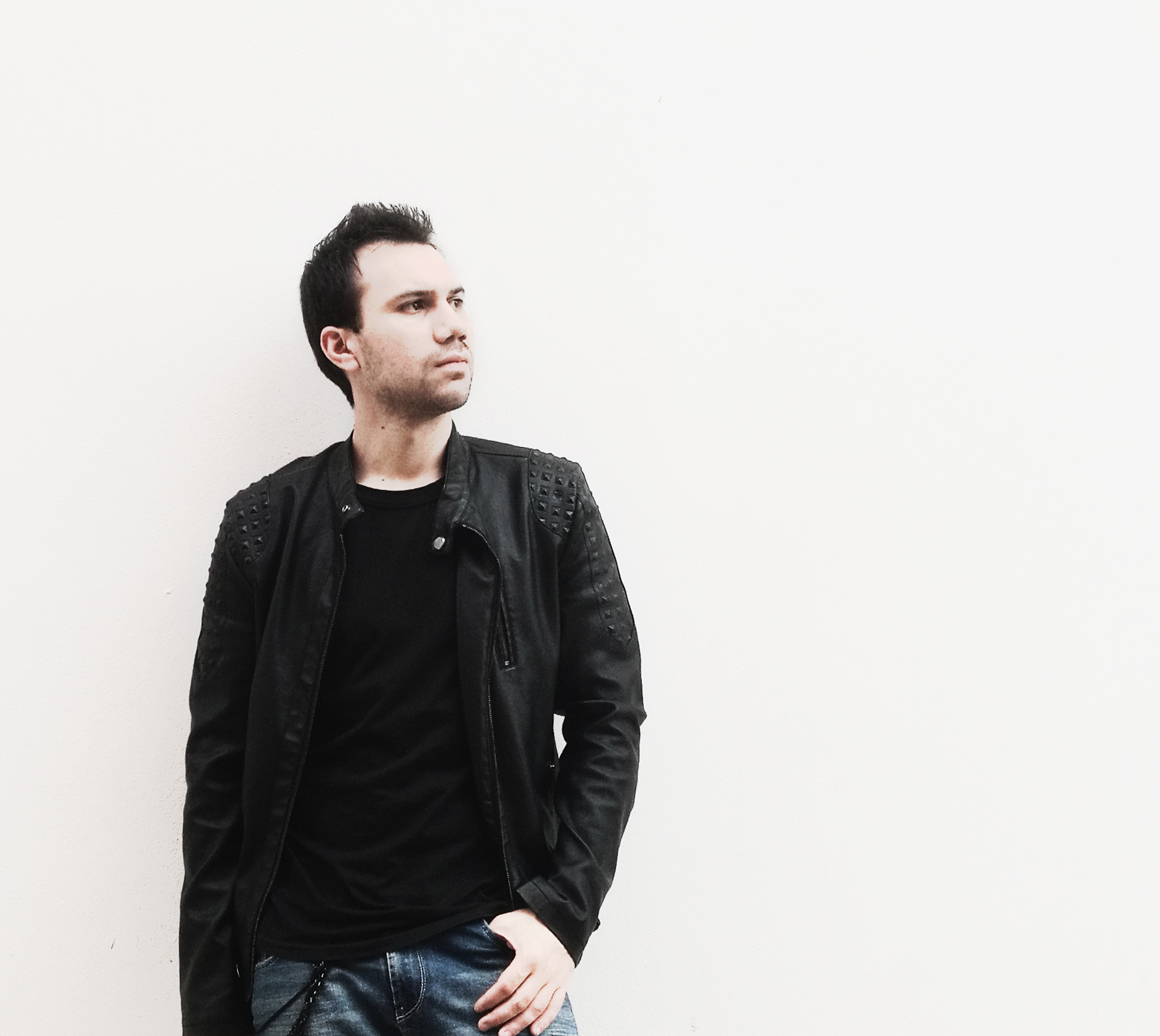 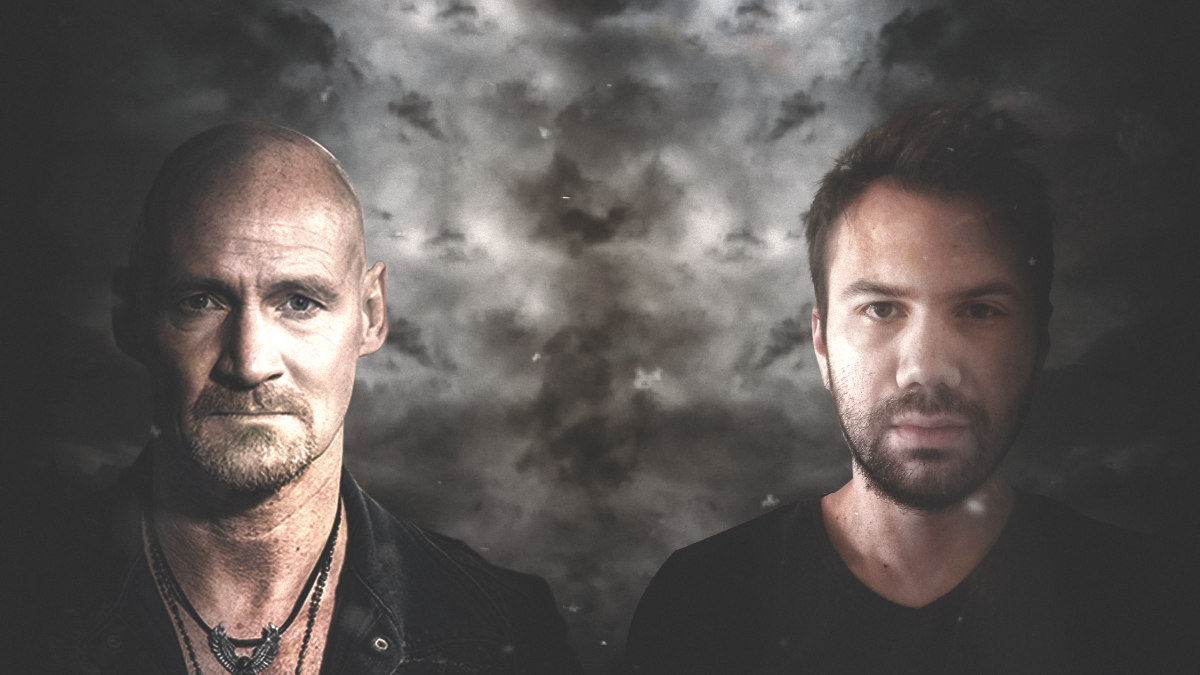 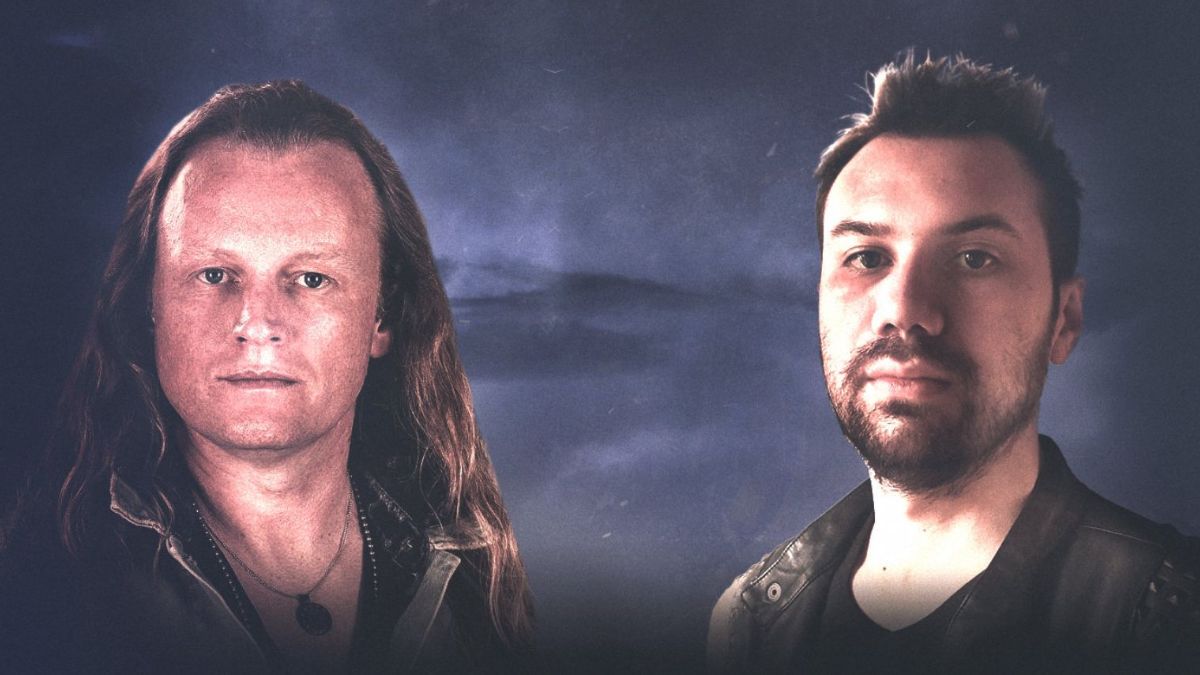 Paraguayan composer Adrian Benegas, known for his previous work with the international metal project TRAGUL, announces his debut solo album. The upcoming debut material features the participation of great singers from the international metal scene such as Ralf Scheepers from Primal Fear, Herbie Langhans from Avantasia/Radiant. It will also have the collaboration of two other singers to be revealed soon! The line up also includes the paraguayan musicians Diego Bogarín in guitars/bass and Seba Ramírez on Drums.

This album, will feature 9 songs quite diverse in many styles of metal, such as symphonic, power metal, some thrash metal and even a bit of Black Metal. On the other hand, the paraguayan composer comments that the material will be conceptual, extending a story inspired by the struggle to overcome dark feelings such as depression to achieve spiritual freedom through inner sacrifice and determination.

The music and lyrics were written and produced 100% by Adrian Benegas and the mixing and mastering will be in charge of the renowned Grammy Award Nominated producer & Mix Engineer Jacob Hansen (Amaranthe/Epica/Volbeat), who has already been working together with the musician on his project Tragul.

To know more about all the news regarding the project, recordings and additional information, follow Adrian Benegas on his social media:

Find Out More about Adrian Benegas

I am not sure which band/project is the most important or even the most successful one to Tobias Sammet these days, Edguy or Avantasia? But one things is for sure, the effort and energy behind [Read »]