To be released under the Eisenwald banner June 14 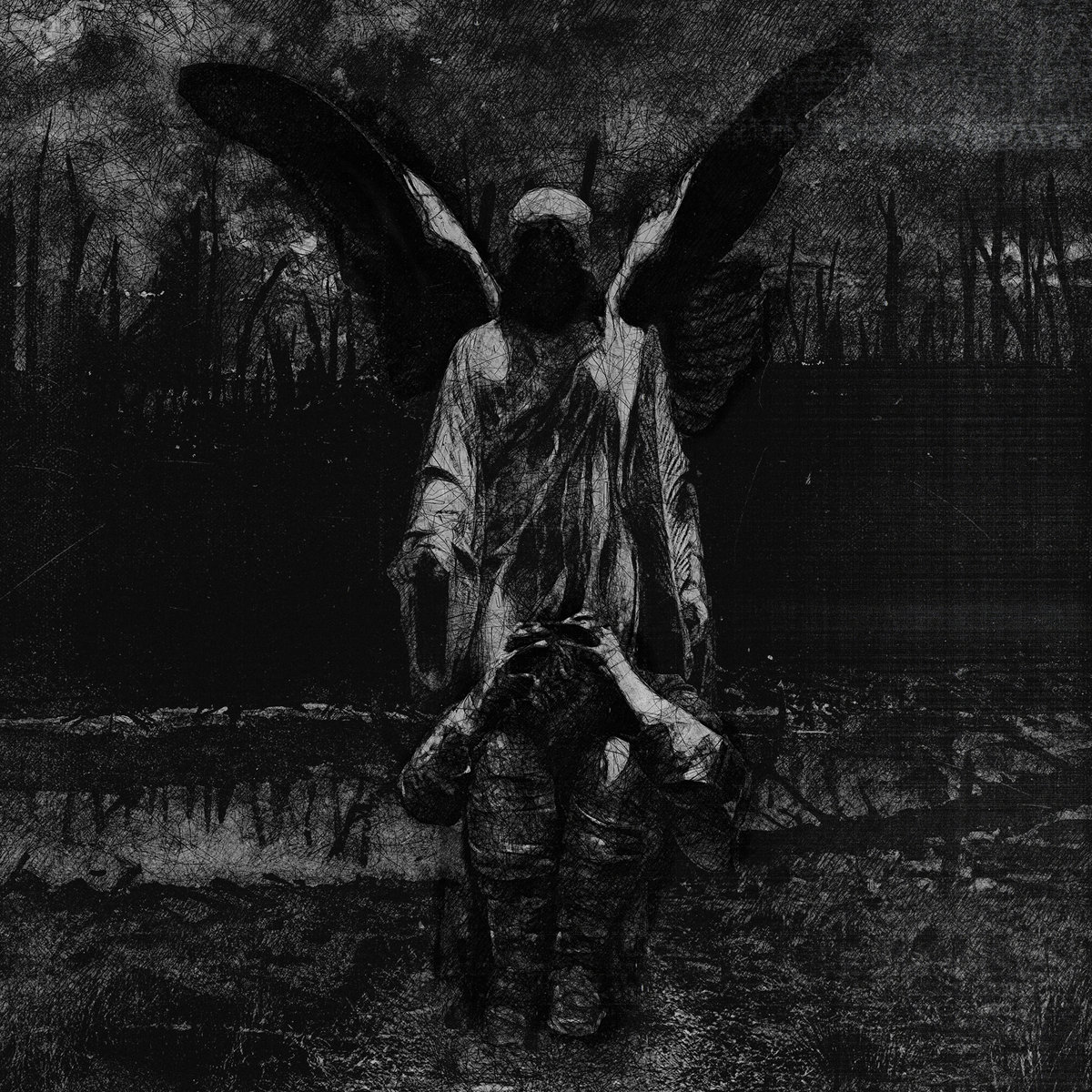 Canadian black metal fundamentalists PANZERFAUST are not taking their upcoming tetralogy The Suns of Perdition lightly. It is their most ambitious work to date and perhaps the band’s most extraordinarily violent. The first chapter War, Horrid War is being released by Eisenwald on June 14.

The Suns of Perdition I: War, Horrid War is a vicious and abrasive ride straight to the pits of inhumanity. This first chapter examines the malign episodes of this past century, shining a light on difficult subject matter using a begrimed philosophical lens. The resulting synthesis is what George Orwell once described as [a vision of the future] “a boot stamping on a human face forever.”

Produced and mixed by Greg Dawson at BWC Studios in Kingston, Ontario, Canada, the album was mastered by Sergei Lazar at CDM Records Studio in Moscow, Russia.

PANZERFAUST (German: “Tank Fist,” an anti-tank weapon) is a Canadian black metal band formed in Toronto in 2005. The band’s primary subject matter examines a wide range of discomforting subjects throughout history, and these ideas are mirrored in the quartet’s uniquely caustic and complex musical compositions.

Touring with the likes of Marduk, Belphegor, Uada and Vital Remains, PANZERFAUST has performed extensively across the North American continent. Occasionally making headlines along the way (for acts like pissing on the Westboro Baptist Church), the band made their European debut at Norway’s Inferno Festival in 2017 which was described as having “scared the living shit out of me… [the audience] was left feeling completely violated.” (Metalasfuck.com, 2017)

After being nearly killed in a car accident while on tour with Belphegor and Cryptopsy in 2017, the band is galvanized to create their most ambitious set of releases to date. In 2018, PANZERFAUST continued their live onslaught by opening for Slayer on the iconic thrash band’s final farewell tour. During this time, the band also performed alongside Dimmu Borgir for one of their exclusive North American tour dates.

War, Horrid War, the first chapter in an epic tetralogy The Suns of Perdition, is being released under the Eisenwald sigil on June 14. News regarding the first single is being announced next week.