PAGANLAND was founded in 1997 by Ruen and Bilozor in Lviv – one of the most beautiful Ukrainian cities, whose developed traditions incorporated the European cultural spirit of the last millennium, and every stone breathes with centuries-old history of decline and revival, wars and temporary rest.​​The natural mysticism hidden in the Carpathians’ greatness, the dense woods and pure mountain sources could not but affect musicians with Pagan outlook, therefore their debut demo “Gods of Golden Circle” (1999) and the demo “Shadows of Forgotten Ancestors” (2008) one way or another had been nearly related to Pagan Metal.​​

The line-up’s changes, routine of rehearsals, hardships of concert activity caused the group’s breakup in 2005, but three years later the group revived and in 2011 recorded the first full-length album “Wind Of Freedom”, having resumed their concert activity. This album was released in 2013 by Svarga Music. One year later band records a second album called “Fatherland” which is dedicated to all Patriots of Ukraine fighting against Russian aggression​​ PAGANLAND is a group of persons holding the same views, who respect and love their native land, their nation, their language and who are convinced that the Ukraine is the cradle of all Slavonic people with improbably interesting history forgotten and distorted for the last ten centuries. Megaliths and petroglyphs of Kamennaya Mogila (the Stone Grave), the sanctuary-observatory of Khortytsia, the ancient observatory of Mavrinsky Maidan, the mysterious zone of Suppert…

How many of the people worldwide at least simply heard about all of this?

The group members try to express their love of the native land, the nature in their lyrics and music, as well as draw attention of their listeners to the fact that not only money and lie rule the world in the period of the Epoch of Pisces. The human can and has to stand up for the truth, and the truth of life had been established long ago by our ancestors. All meaning of the group’s creative activity is the tribute to our land, our ancient culture, our history. 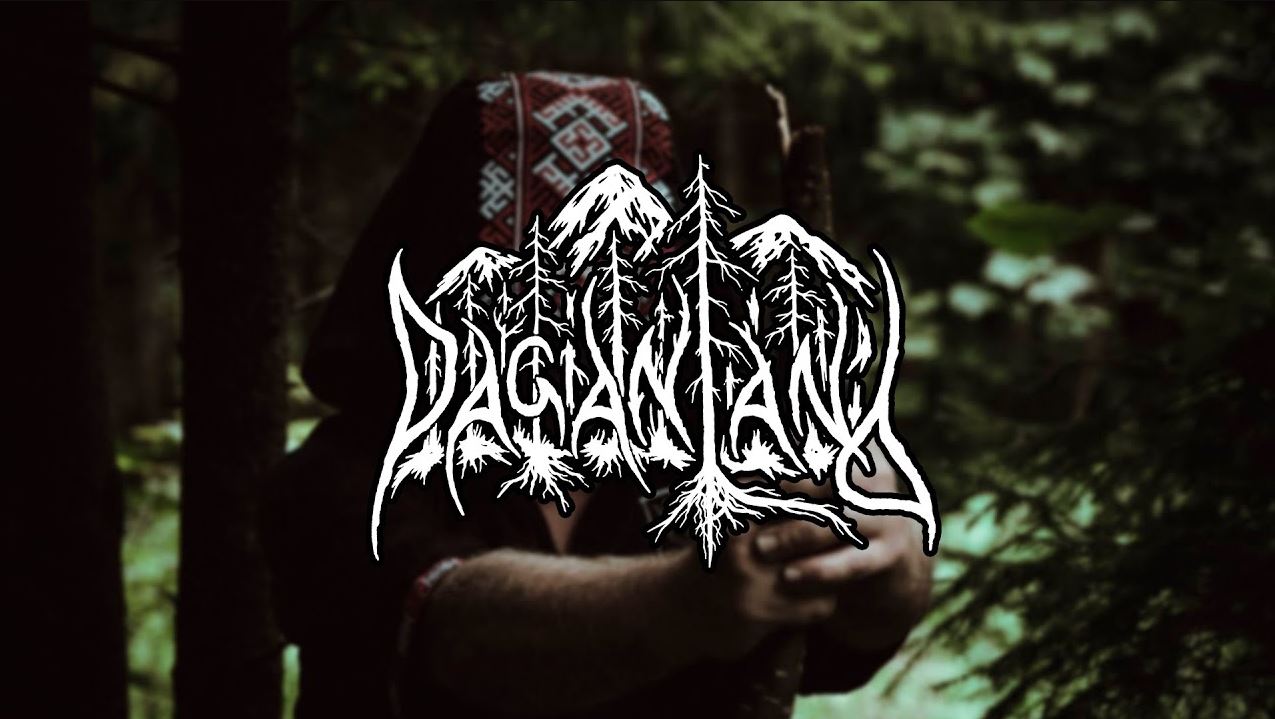