Watch the new ‘Pieces’ music video, and stream it via Spotify 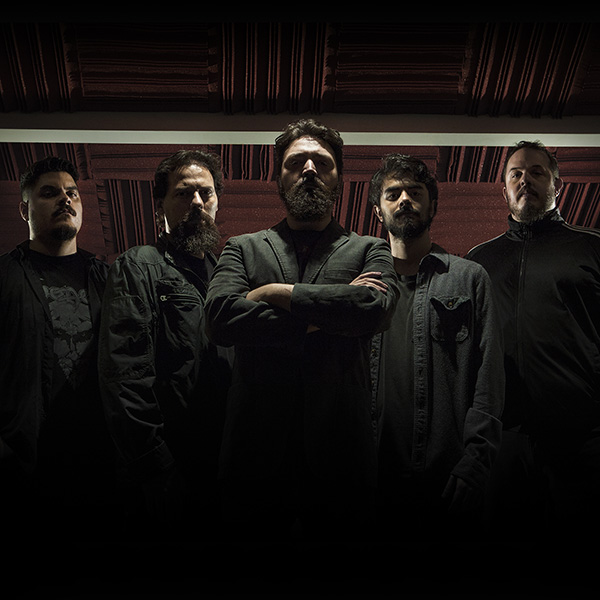 Eclipse Records is thrilled to announce the signing of OWL COMPANY to an exclusive, worldwide deal. The band are currently wrapping up a full-length album with producer Matt Wallace (Faith No More, Maroon 5, Three Doors Down), which will be released later this Summer. Based in Sao Paulo, Brazil, Owl Company combines hard rock influences from the 70s to the 90s with modern rage and brutality to create a sound that is fresh, aggressive, and engaging. “It’s an amazing accomplishment for us to be a part of Eclipse Records” states lead vocalist Enrico Minelli. “We’re all super excited!” Guitarist Bruno Solera continues, “We’re so proud of what we have accomplished so far, and now that we are working with Eclipse Records, we can keep doing what we love!”

Today, the band have revealed a new music video for their new standalone single entitled Pieces (also produced by Matt Wallace). The video was directed by Andre Uba of Torradeira Filmes at Livewired Studio in Sao Paulo, Brazil. Watch it now, at this location. 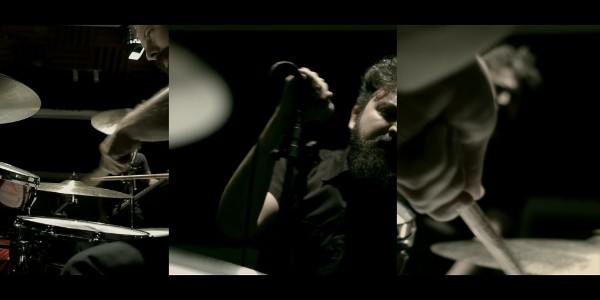 Owl Company is currently wrapping up production on their second full-length album with producer Matt Wallace. The album is currently in the mixing stages, and it is slated for release in late Summer of this year. Buy the single on iTunes, Amazon, or Google Play, and stream it via Spotify, Apple Music, Deezer, iHeartRadio, and more at this location.