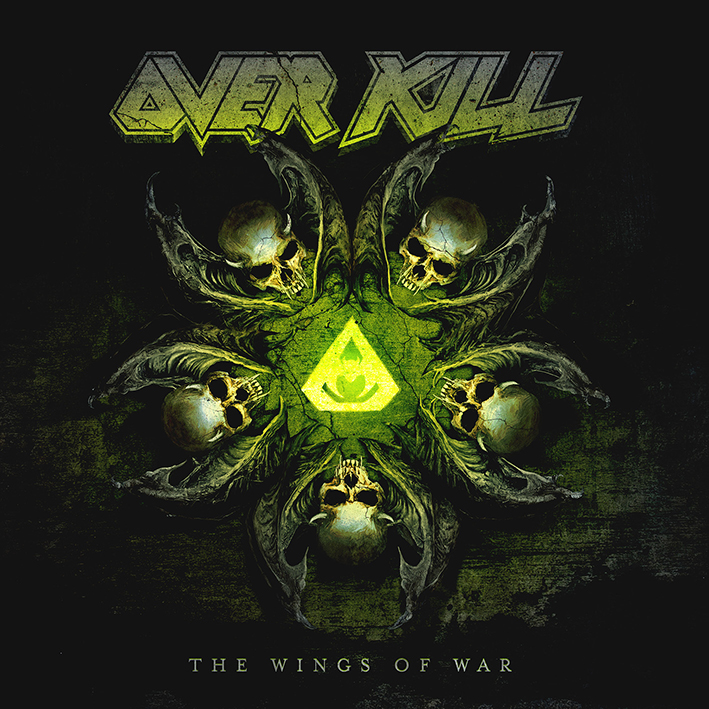 Watch as the band details their opinion of how the East coast sounds is different from the West coast. Check it out here: https://youtu.be/DpH_W529TsE

“This healthy competition, it wasn’t something that had roots it was pretty fucking new, that was the beauty of it. You couldn’t even steal something from someone else it was still being created simultaneous while it was being created in Germany, UK and South America. As time has gone by, it has become a formula but back then it was just this sounds good and it was the same recipe that made it sound good. So that was the cool camaraderie  that we all  kinda knew where the other one came from by looking them in the eyes, they didn’t need to say anything. You just knew.”

If you have missed any of the previous sections, check them out below:

“Head of a Pin” took a long time to come together, it is probably the tune that went through the most changes and the last one I finished. Looking back on it’s development, the time invested was all well worth it. The tonality of the guitar shines on it and the song goes ‘other places’, traditional with a touch of the down-low-dirty riff, and a sing-along chorus…personally, one of my favorites off The Wings of War.”

Pre-order »The Wings Of War« now digitally and receive “Head Of A Pin” and “Last Man Standing” instantly or stream the songs: http://nuclearblast.com/overkill-thewingsofwar

»The Wings Of War« was recorded at Gear Recording Studio in New Jersey, SKH Studio in Florida and Jrod Productions with engineering handled by DD and Dave. The album was produced by the band while Chris “Zeuss” Harris.handled the mixing and mastering. Travis Smith (NEVERMORE, OPETH, SOILWORK, DEATH…) was once again enlisted to create the artwork for the album.

Below is the track listing for »The Wings Of War«:

The gentlemen of OVERKILL are: 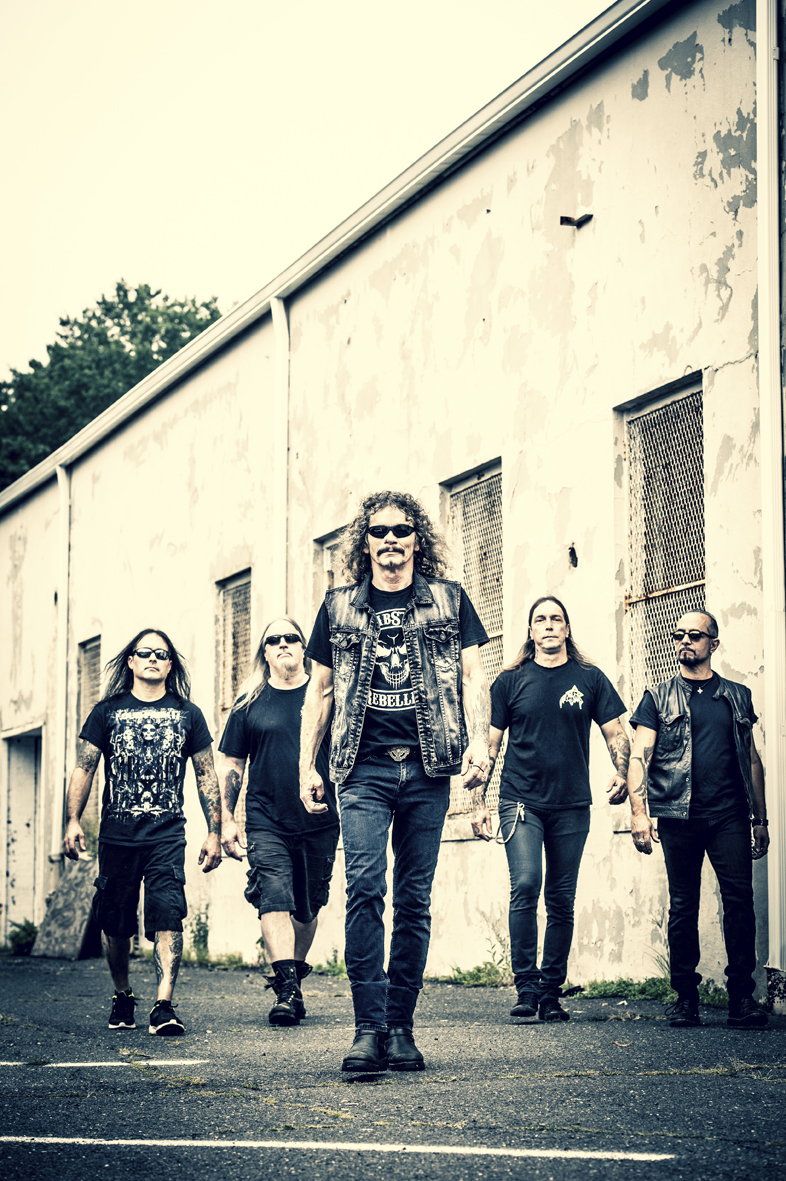