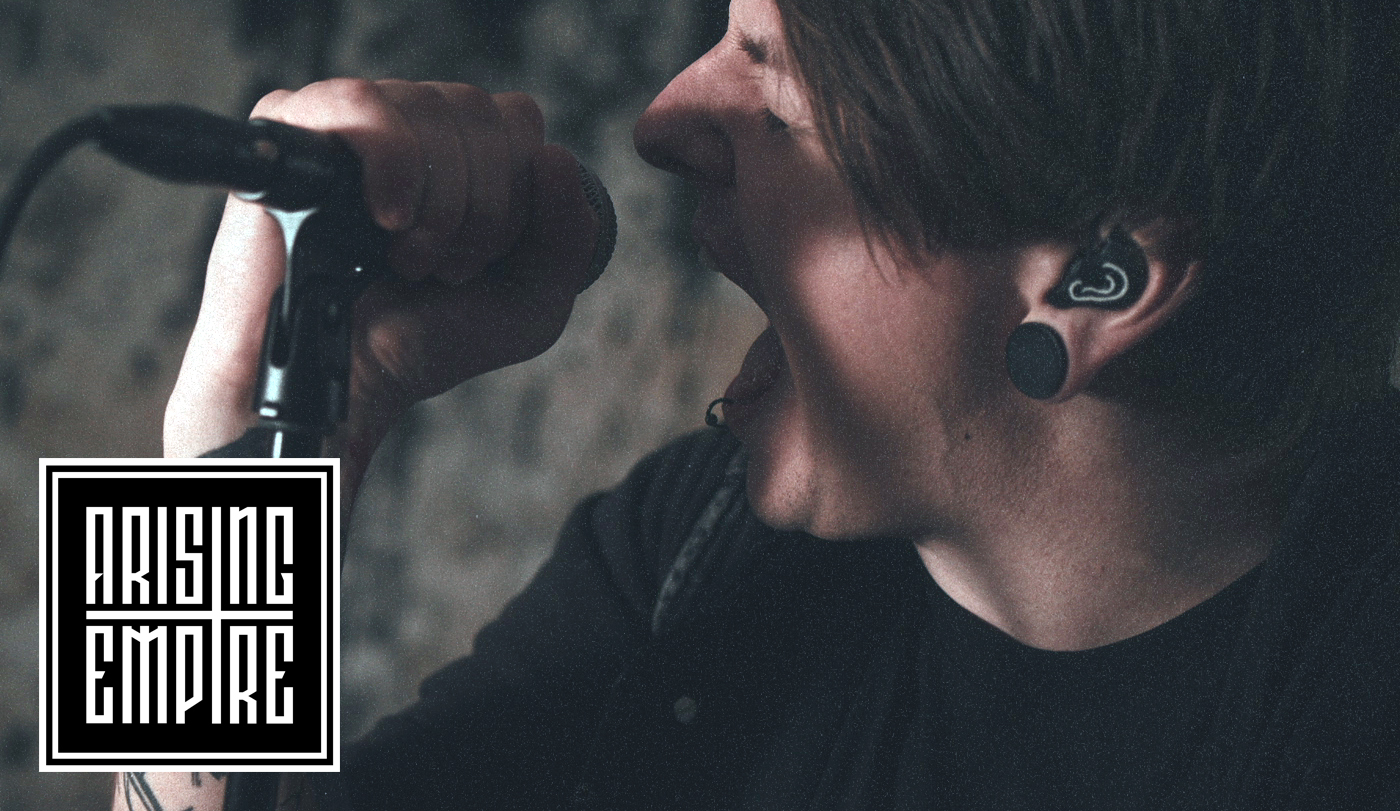 The hot Marl, Germany based post-hardcore outfit OUR MIRAGE is back! Today they release their brand new single ‘Different Eyes’!

Get the song here: https://OurMirage.lnk.to/DifferentEyes

“Sometimes you need to let the right person into your life!”

In March 2017, the band was founded with the release of the first single ’Nightfall‘, which received over 200.000 views after 2 weeks. After one year of band history, OUR MIRAGE has released 4 singles and reached almost 3 million views on these videos. They played many shows in Germany and have been on a small European tour in November 2017. Up next will be the release of their first album »Lifeline«, in cooperation with Arising Empire, and another tour! The 11 tracks on this album are written, recorded, mixed and mastered by the main vocalist Timo Bonner at Mega Blaster Recordings. All songs are reflections of things that happened in the vocalist‘s life. That means that this album is a very personal piece of work that makes it easy for people to identify with the songs. OUR MIRAGE want to give strength with their music to people from all over the world, to help them in their daily fight through their lives. They want to show the world that there is always light at the end of the tunnel! 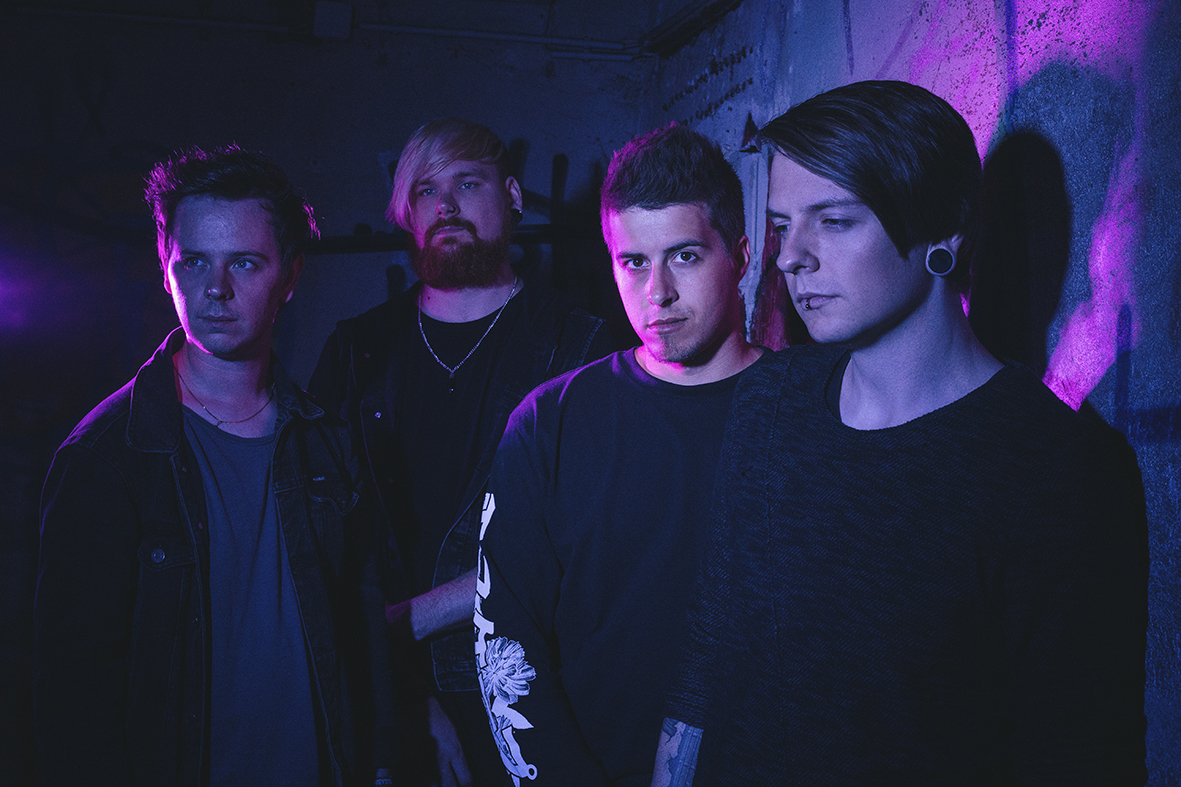 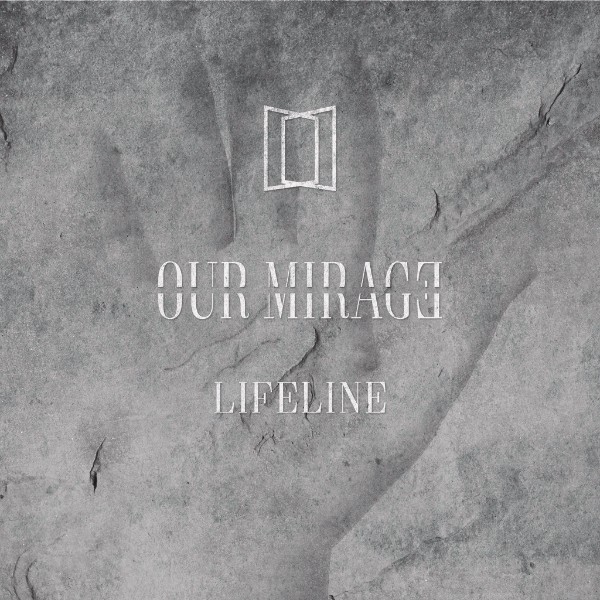