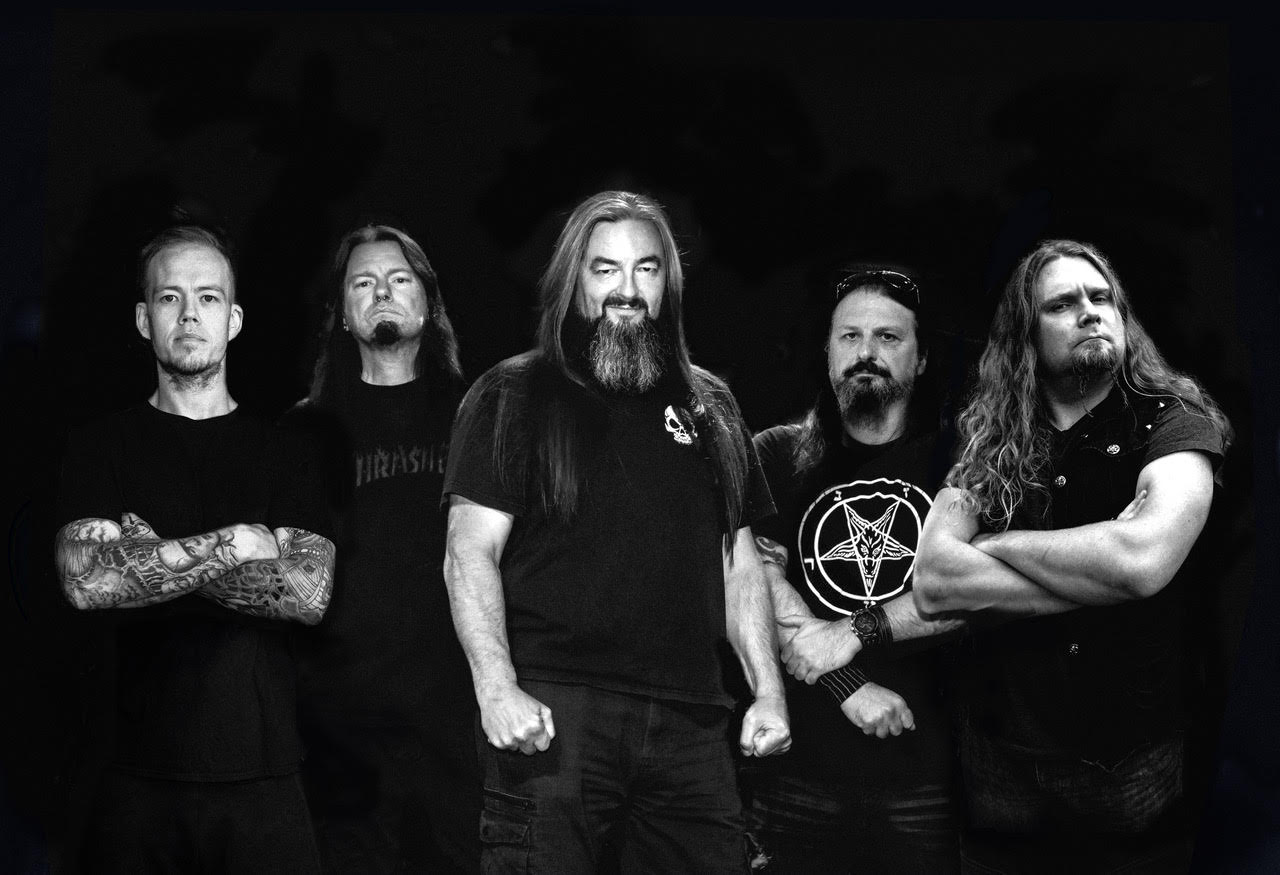 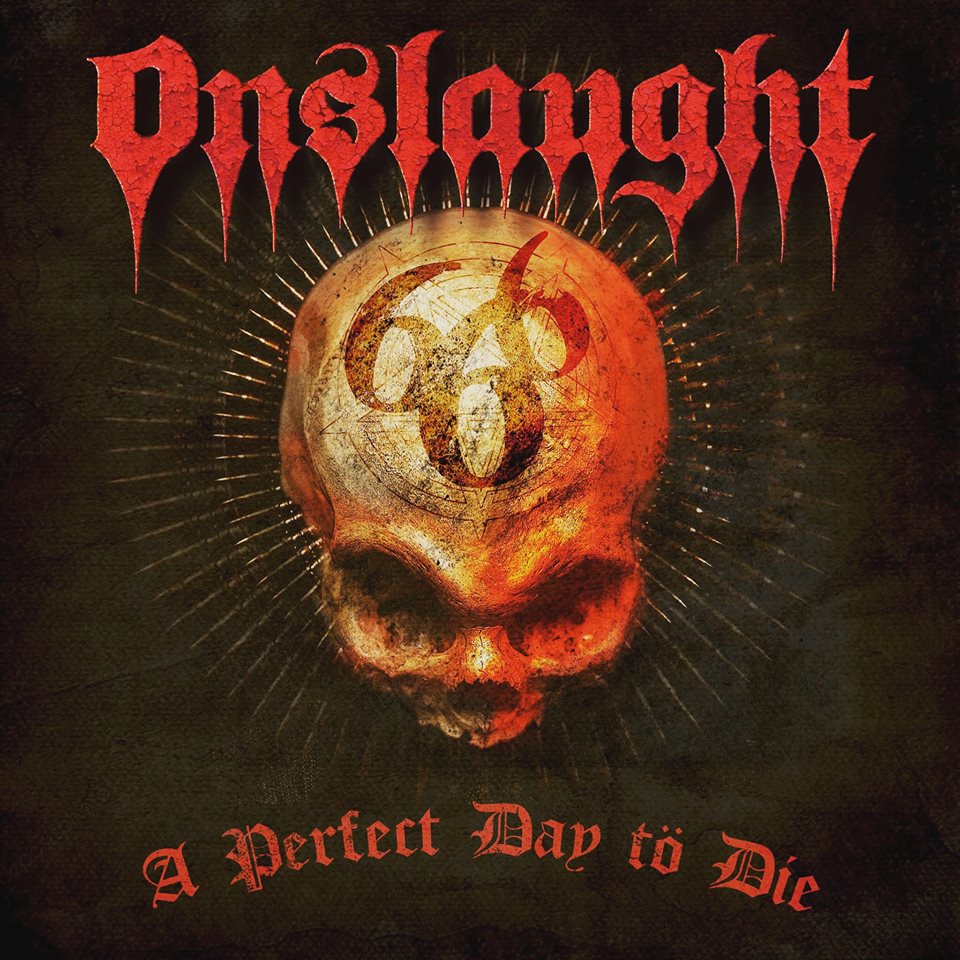 More shows TBA. UK Thrash legends ONSLAUGHT are one of the most explosive and controversial Metal bands ever to come out of the UK. Releasing 3 now legendary albums in the 80’s (Power From Hell / The Force / In Search of Sanity), the band marked it’s path to become a major influence for many Metal generations to follow. Since reforming in 2005, the band have performed countless shows / tours all across the globe, earning themselves the reputation as one of the very best Live Acts in the scene today, with crushing performances at Wacken / Bang Your Head / Thrash Domination / 70000 Tons of Metal / Hammersonic / Hellfest / Brutal Assault & Bloodstock Festivals to name just a few..!!

With four critically acclaimed album releases in 2007 / 2009 / 2011 & 2013 (Killing Peace / Live Damnation / Sounds of Violence / VI) and with the back catalog being released no fewer than 3 times ONSLAUGHT stands as one of the most respected acts in the Metal scene today. 2017, the band hit South and Central America, Mexico and once again Europe. One of the highlights of the year however was breaking new ground as the first legitimate international thrash metal band ever to play in the Lebanon. With a new album now well underway the ONSLAUGHT continues, as relentless and hungry as ever!