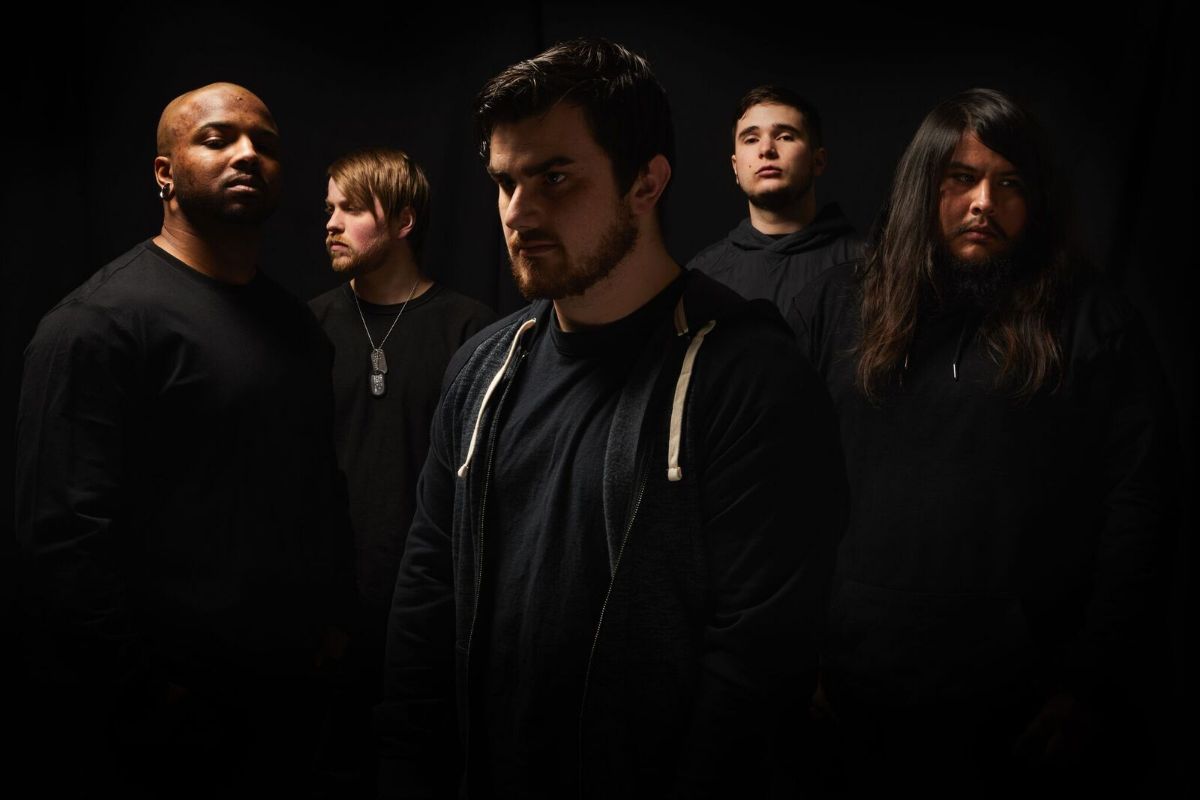 Michigan’s crushing rock/metal band OF VIRTUE has officially joined forces with SharpTone Records and has released a brand-new single/video called ‘Suffer’. The band joins the ranks of the label’s roster that includes notable acts like MISS MAY I, CRYSTAL LAKE and BEING AS AN OCEAN among others.

“We are humbled and honored to be welcomed as a part of the SharpTone family. It is a dream come true for us to be on the same platform as many bands we look up to now and also some which we grew up listening to as well! We can’t wait to see what the future holds!” – Damon Tate (Guitar)

Watch the video for ‘Suffer’: https://youtu.be/adUGEVb9C3k

“We all have moments where we are grasping for straws, trying to make sense of the mess around us and just come up with nothing.

“Suffer” was written from the perspective of someone who can’t seem to get out of their own head at times and is fed up with where their choices have led them. The song also deals with the role religion plays into this search and how people can use or attempt to pacify themselves with religion instead of taking a hard look into themselves in order to figure out the root of the pain” – Damon Tate (Guitar)

Formed in Lansing, Michigan in 2009 with the concept of bringing positivity to their listeners, OF VIRTUE came out strong with their 2009 EP »To Breathe Again«. The band followed in 2012 with »Learn/Love«, a limited release EP, which sold out almost immediately. In 2015, OF VIRTUE added more power to their sound via the release, »Salvation«, an album which has grown to be a staple for the band’s sound. Later in 2017, the band released a stand-alone single, ‘Ghost Town’ and quickly added it to their live show only to be met with. OF VIRTUE continues touring constantly to bring its sound to as many people live as possible. They have performed in the majority of states in the Continental U.S, in 12 countries in Europe and beyond. They have sold music and merchandise to over 50 countries across 6 continents. They have played several major heavy music festivals including Warped Tour, Cornerstone, JAMboree, Bled Fest, and Rockapalooza. Hot Topic awarded them the Band Grand prize in 2010 and the Earn It Yourself tour, which put them on the Kevin Says Stage at Warped Tour Detroit in 2011. Of Virtue have built a reputation an unmatched act supporting such bands BRING ME THE HORIZON, OF MICE AND MEN, EVERY TIME I DIE, THE GHOST INSIDE, FOR TODAY, ARCHITECTS, and many others. The band has no plans to stop or slow down soon, on the contrary. ​

Feb 28 – Indianapolis, IN – The Hoosier Dome 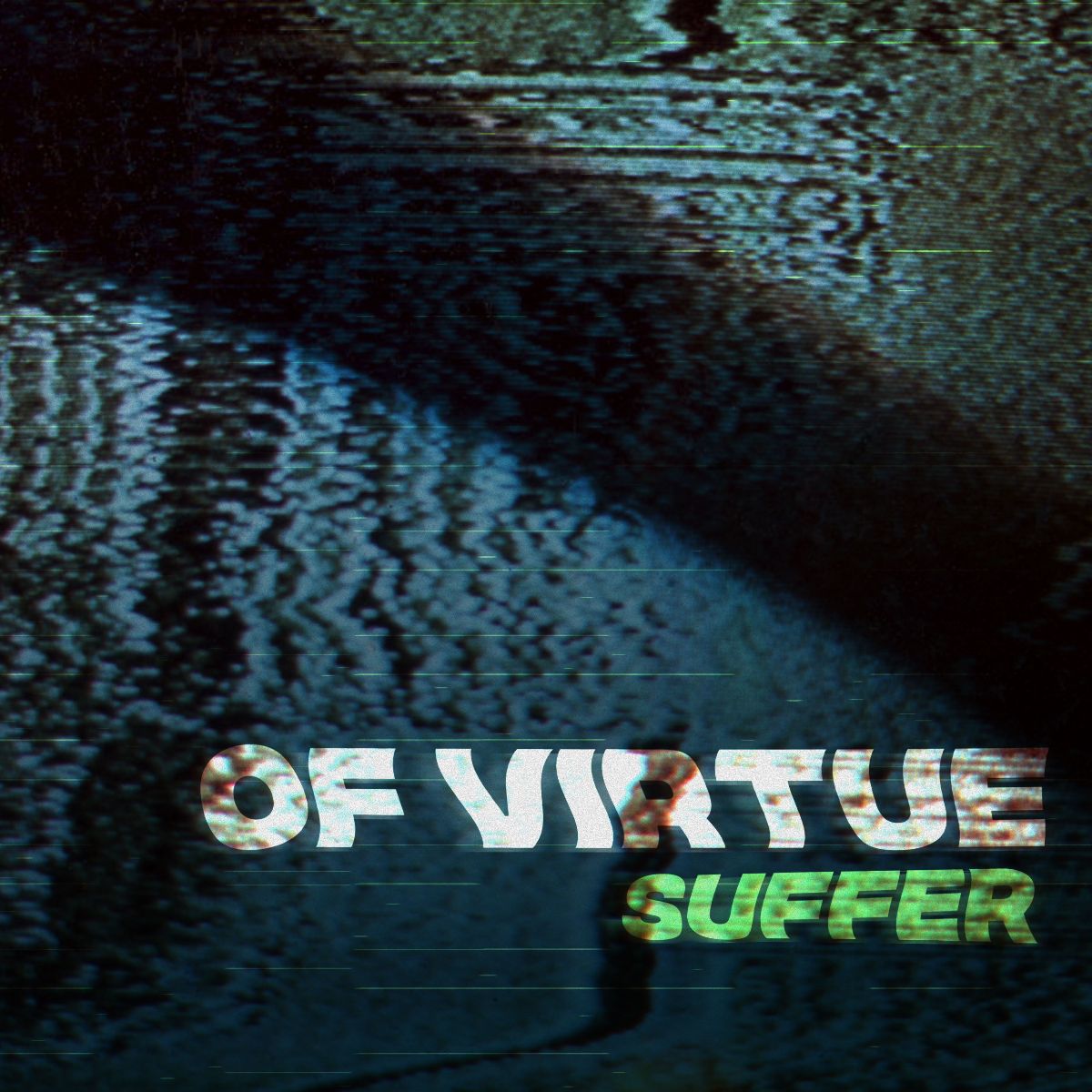