OBSIDIAN KINGDOM are about to hit the studio again this summer to produce their third full length album – an intense collection of angst-ridden yet sanguine songs. The experimental Barcelonian outfit will spend the next month at Ax Studio in their hometown (the same place where their debut “Mantiis” was recorded), resolved to create what will be their guttiest work to date.

“Once again, we’re off to the studio in excitement and terror… Even though we’ve been working on these songs for two years now, they keep changing on us as if they were alive. So wish us luck as we approach the final stage of wrestling this beast, and soon we’ll bring you trumpets of angels and trombones from Hell!” 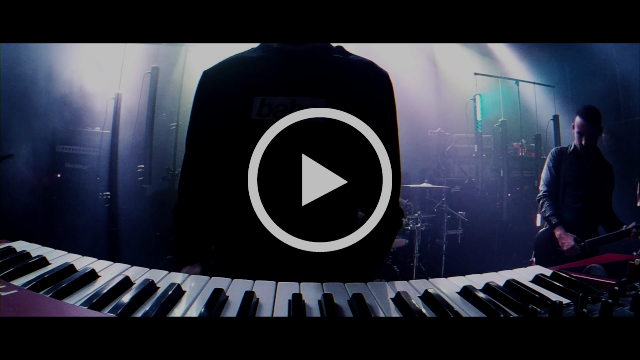 OBSIDIAN KINGDOM have previously released a pro-shot life video of the song “The Polyarnik” taken from eclectic Catalans’ latest full-length ‘A Year With No Summer’. You can watch the video via the official Season of Mist YouTube channel here!

The cover artwork and track-list of ‘A Year With No Summer’ can be found below. 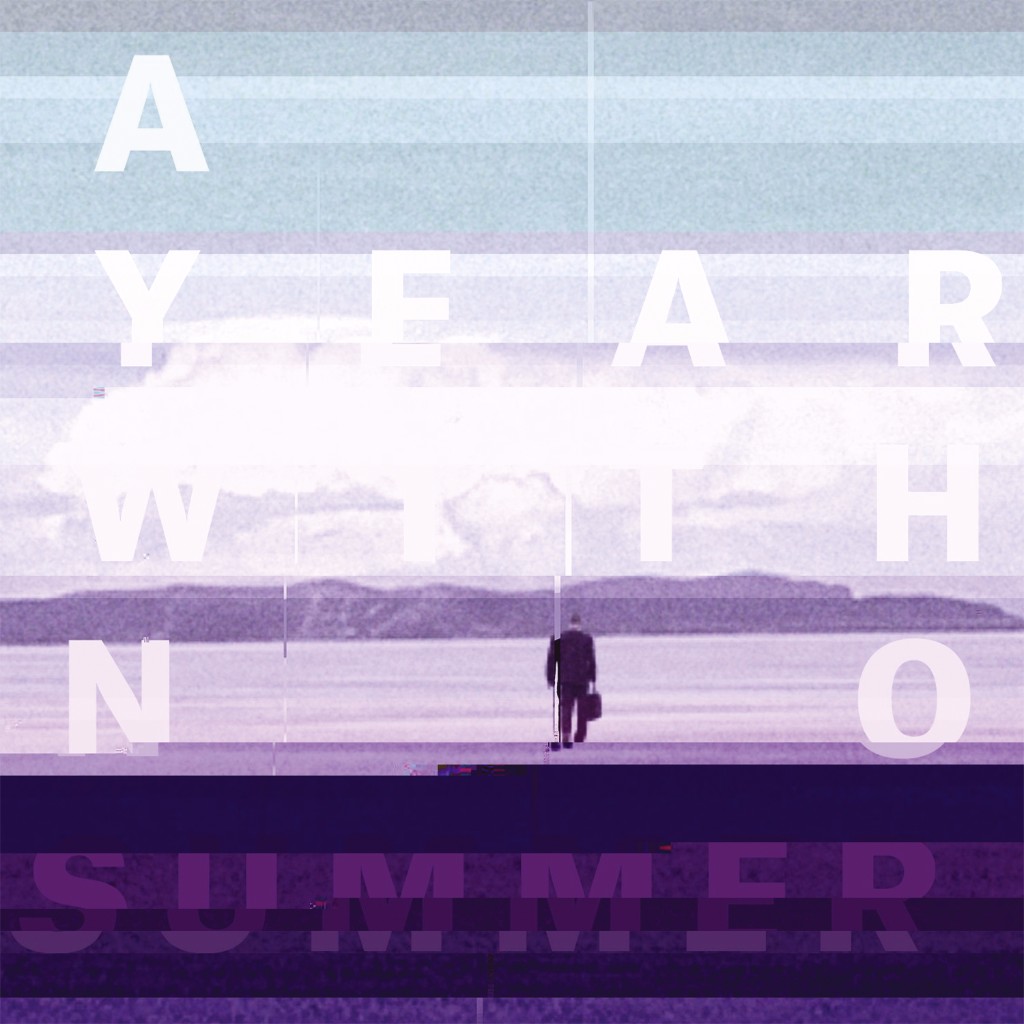 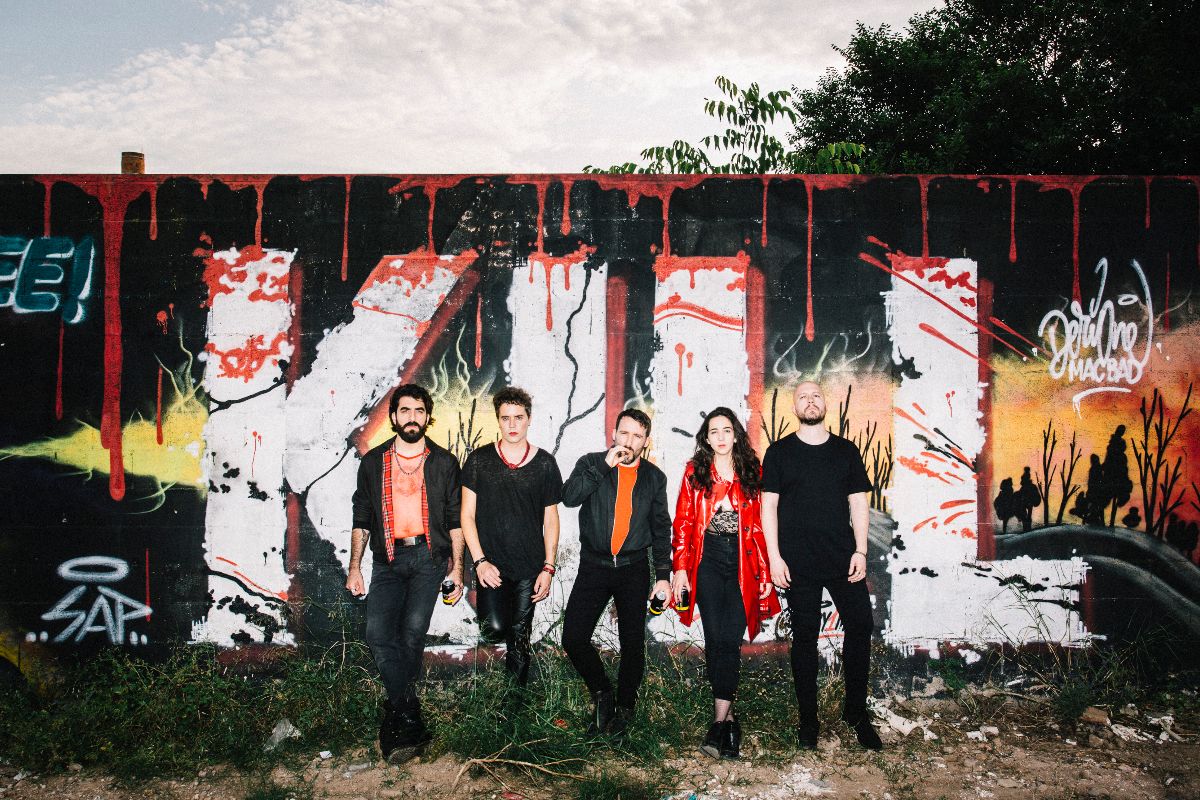 OBSIDIAN KINGDOM have been cunningly avoiding easy categorisation since their inception in the Catalan capital of Barcelona, Spain, where the band was formed in 2005.

Their sophomore album ‘A Year With No Summer’ is now adding to the eclectic puzzle and a big step in an continuing evolution. To say that the Catalans move further away from their roots in extreme metal and towards a more progressive sound is equally correct as misleading. There are still burning guitars and harsh riffing to be found, yet there is also simply much more of everything else. Contrasts, shifts, and raw emotions created and guided by intricate rhythm patterns, electronic tapestries as well as highlights are combined into a carefully composed musical painting of monumental dimensions. There are hints of the epic approach offered by such influences as PINK FLOYD and MARILLION, yet OBSIDIAN KINGDOM use a far darker range of colours on their pallet. There is a constant sense of drowning, darkness and depression threading through ‘A Year With No Summer’, which binds the wide stylistic range offered by its diverse song material together.

When the Catalan newcomers self-released their debut full-length ‘Mantiis – An Agony in Fourteen Bites’ in 2012, the 500 copies they had pressed sold out in a blink of an eye. Their conceptual album on a violent crime and its dramatic repercussions features a single song divided into fourteen tracks, which flow through different genres. ‘Mantiis’ progressive character and post-modern approach set against extreme metal prefigures the even larger step now taken by ‘A Year With No Summer’

OBSIDIAN KINGDOM once again follow new paths in an untiring search for their own unique expression unhindered by conventions or style boundaries. This is a record to get your headphones on and listen with diligence to be rewarded with the pleasure of finding great music off those tracks already taken too many times before.

OBSIDIAN KINGDOM have released a video portraying a side project of the experimental metal outfit. The Catalans are performing their “Drone Set” featuring Brunetto on “BCNmp7. Metal┬Àl├║rgies”. This clip was recorded at┬áCentre de Cultura Contempor├ánia [Read »]