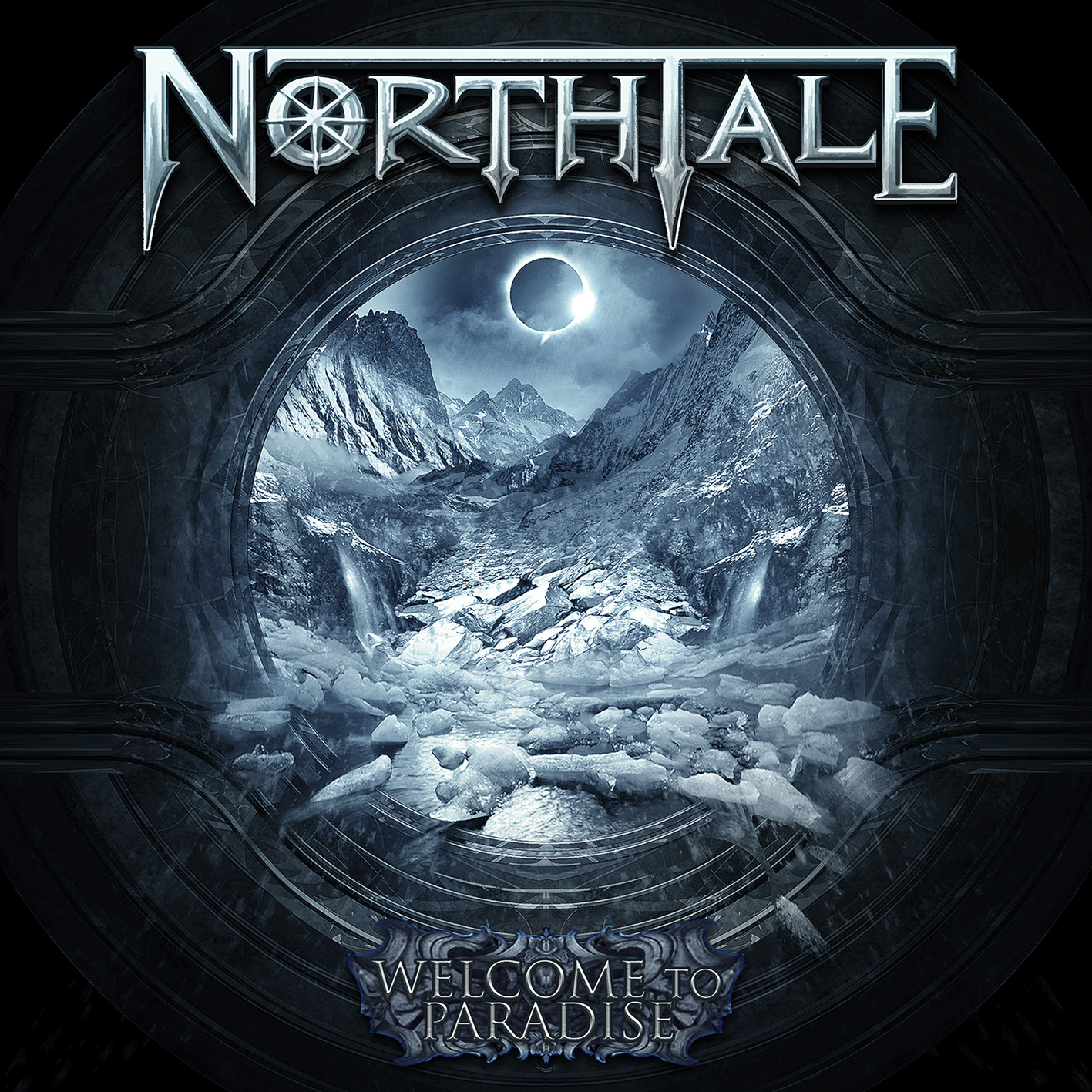 Swedish-American power metal supergroup NORTHTALE will release their much anticipated debut album »Welcome To Paradise«, on August 2, 2019 through Nuclear Blast. After presenting a first musical tasters in the form of the first single ‘Higher’, the band has now launched the first album trailer, in which they discuss the foundation of the band. Watch now:
https://youtu.be/07VxivbZyOU