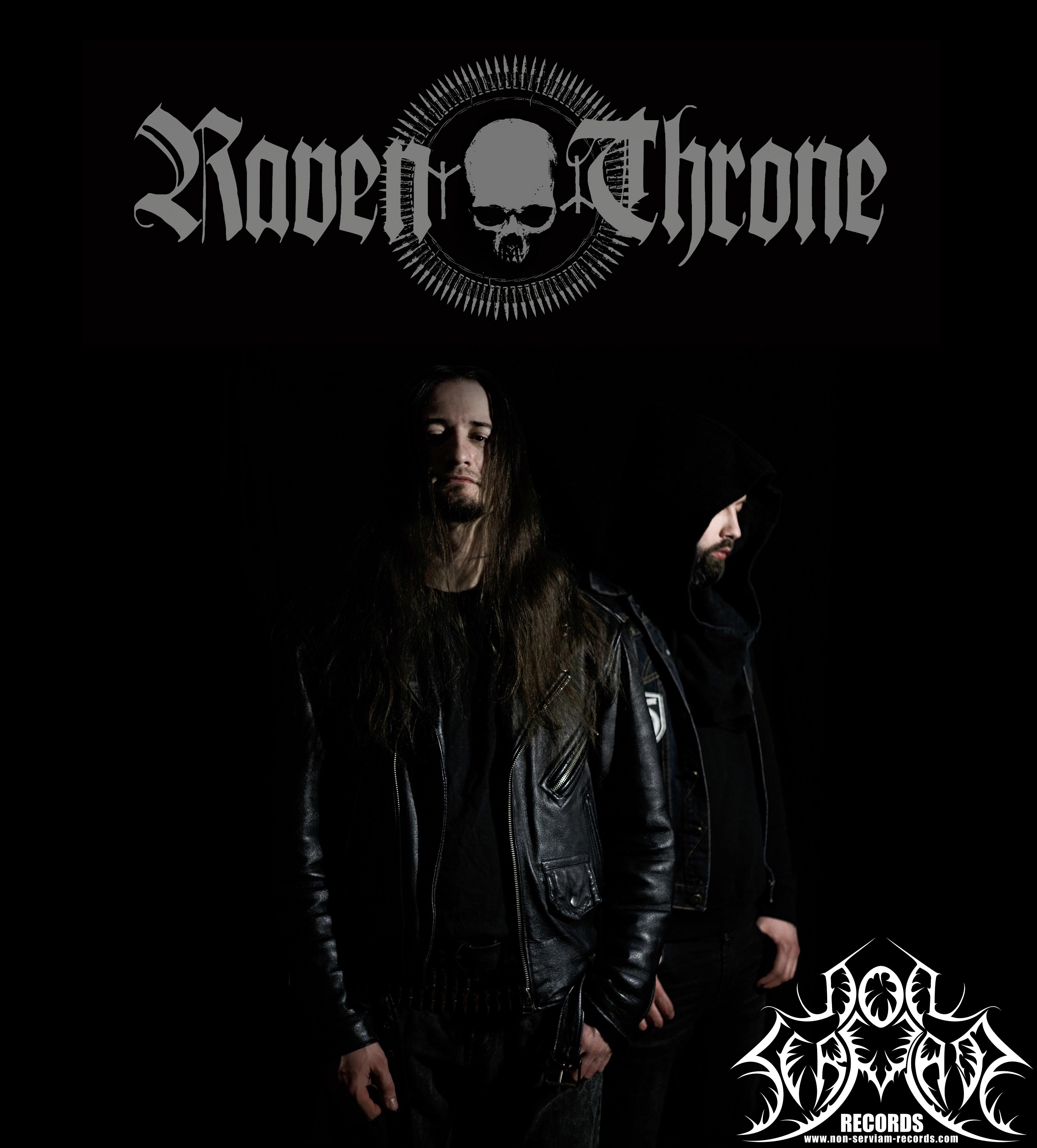 Emerged from the ancient city Polotsk in 2004, Belarusian band RAVEN THRONE is having 05 LPs and an EP in its amassment. The short lived first line-up collapsed after a few shows, the guitarist Chernotur (aka Dzianis Lukianovich, Thy Wings) kept the flame alive with War Head, who joined the band as a bass player in 2005. Encountering several lineup changes, the main core of the band had been formed in the person of Chernotur and War Head since then. During 2005 and 2006 RAVEN THRONE was a studio project, until Ingwar Winterheart (aka Galdor) joined the band. The first records were made at that time.

RAVEN THRONE had no drummer until 2011 and played under drum machine, but they released 03 magnificent albums till then. The band has become more active since 2014, started playing small and big festivals/gigs on regular basis. The current drummer Green Skin joined the band in 2015. The band shared stages with some prestigious local and international bands, including legendary Polish death metal troop VADER.

05th album «By the Path of the Forgotten» was released in 2016 via Possession Productions. The record was made by Chernotur and War Head as usual. In April 2016, the new line-up was renewed. Zergved Hellersatan (ex-KAIRA) became new vocalist. RAVEN THRONE supported ROTTING CHRIST on their Minsk gig during the world tour in December 2017.

Upcoming album “I Miortvym Snicca Zolak” will be out May 02nd via Non Serviam Records on digipak. RAVEN THRONE invites you to an odyssey in the splendor of the Slavic nature, which is based on poems from the beginning of the 20th century. The bands from the east Slavic countries can invent the supreme atmosphere that darkens the music with deep melancholy and Raven Throne is the perfect example to illustrate this tendency.

First single and the Pre-order will be available very soon. 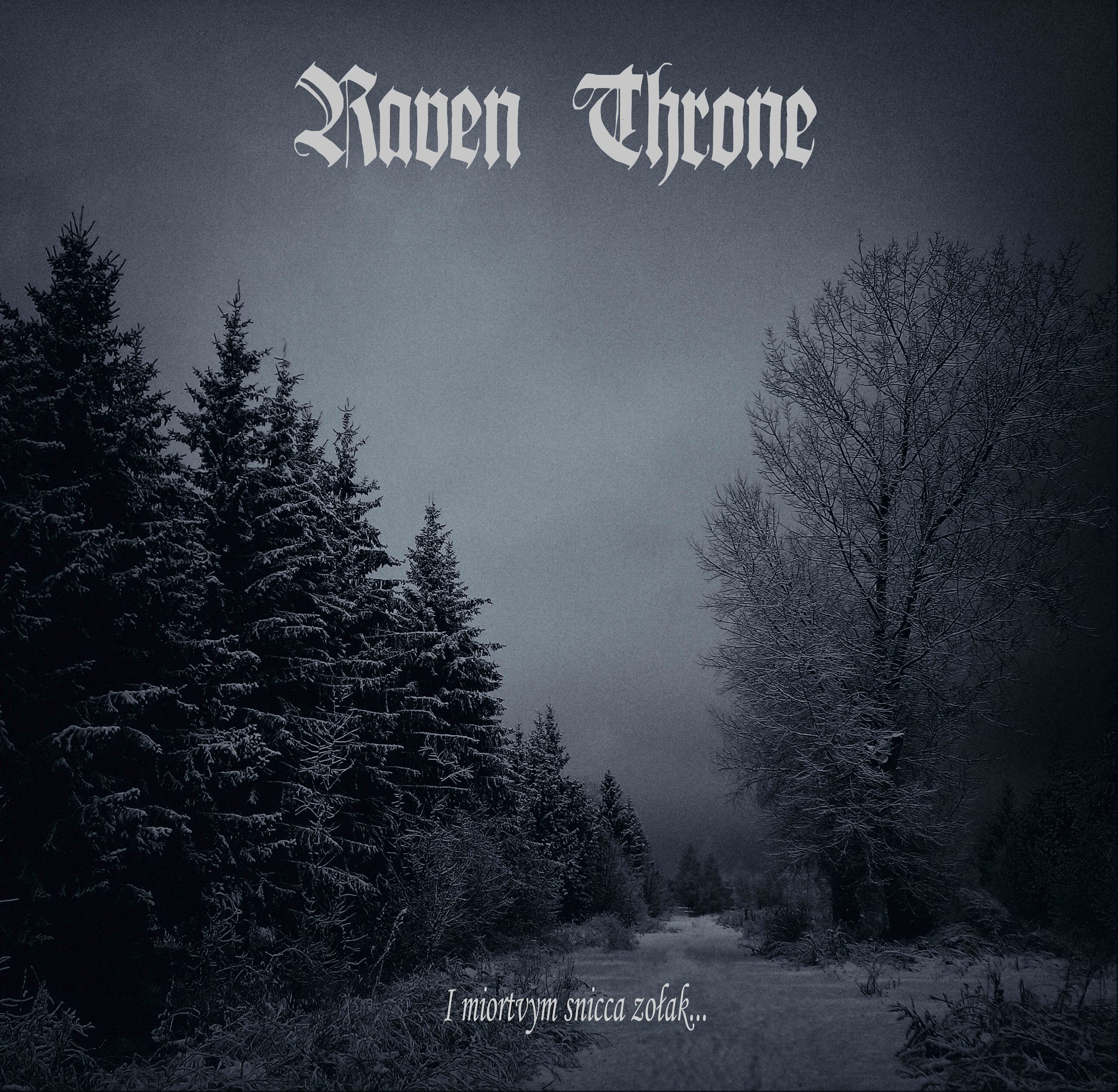