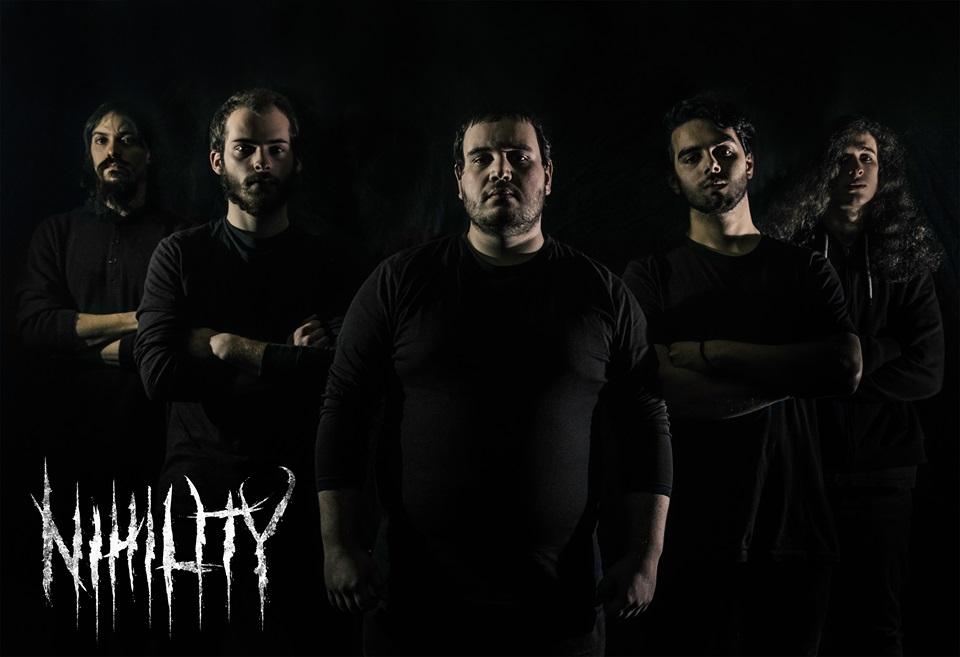 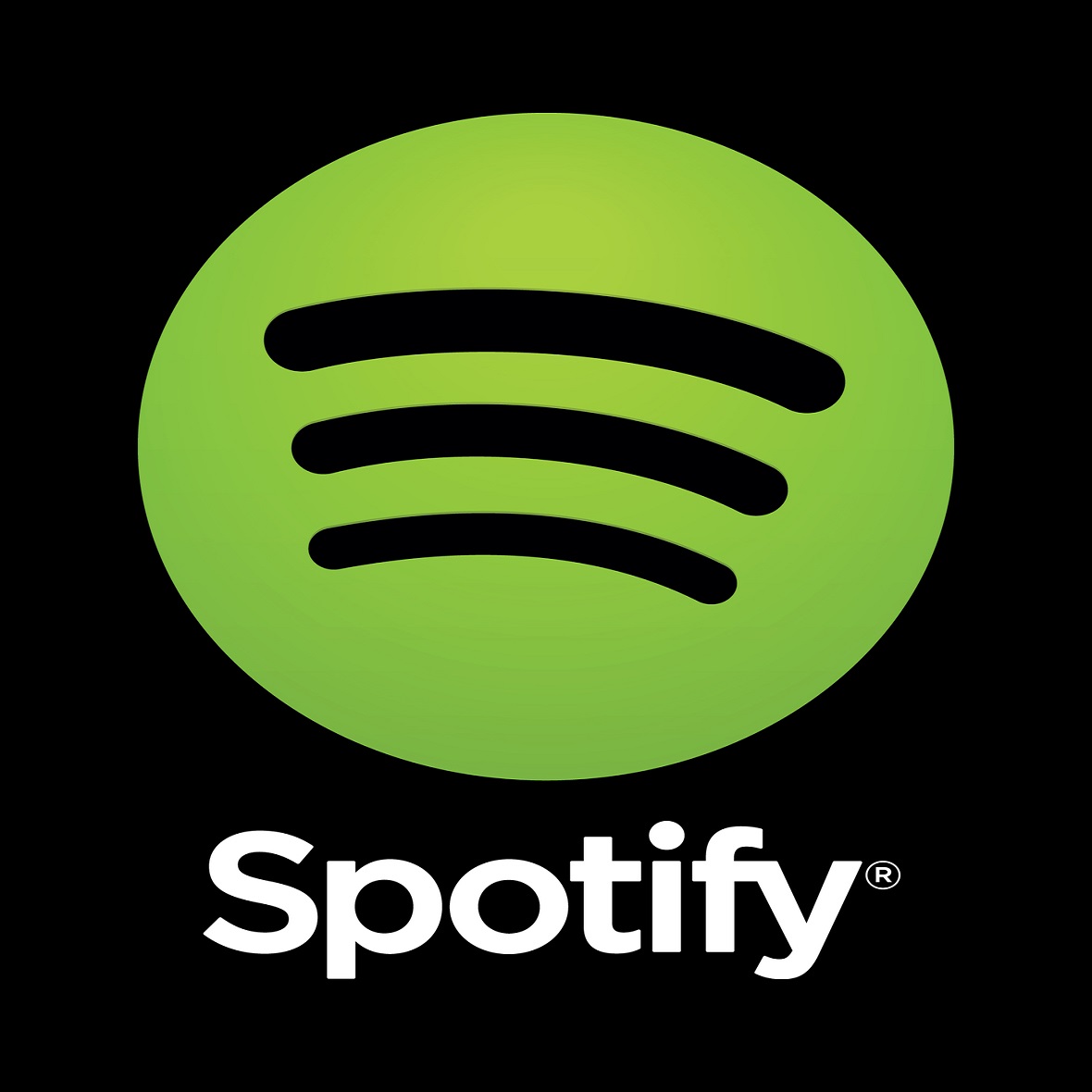 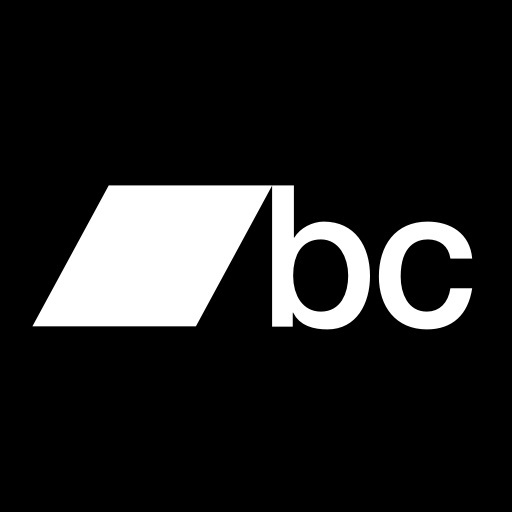 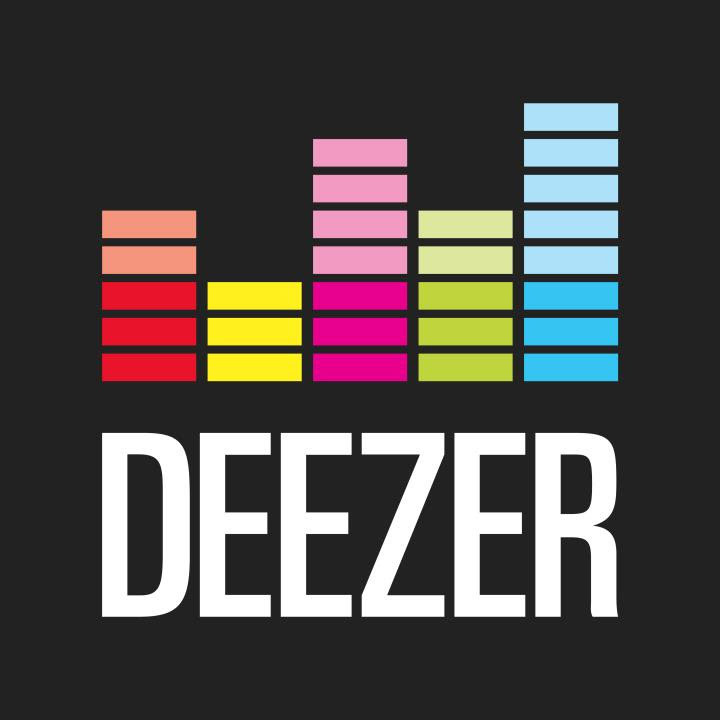 Emerging out of Porto in 2012, NIHILITY preaches the doctrine of nihilism through their profoundly complex blackened death metal tunes. The Portuguese horde not only perceives nihilism as a philosophy, but also as a way of life, and thus their lyrical content delves too deeply into the different aspects of nihilism.

Without compromising the excellence and savagery, Nihility patiently took its time to craft the debut album, Thus Spoke the Antichrist. Painting both vicious and sinister surroundings, this debut brings forth a storm of noxious blackened death numbers that preserve both old-school roots and technical deftness at the same time. 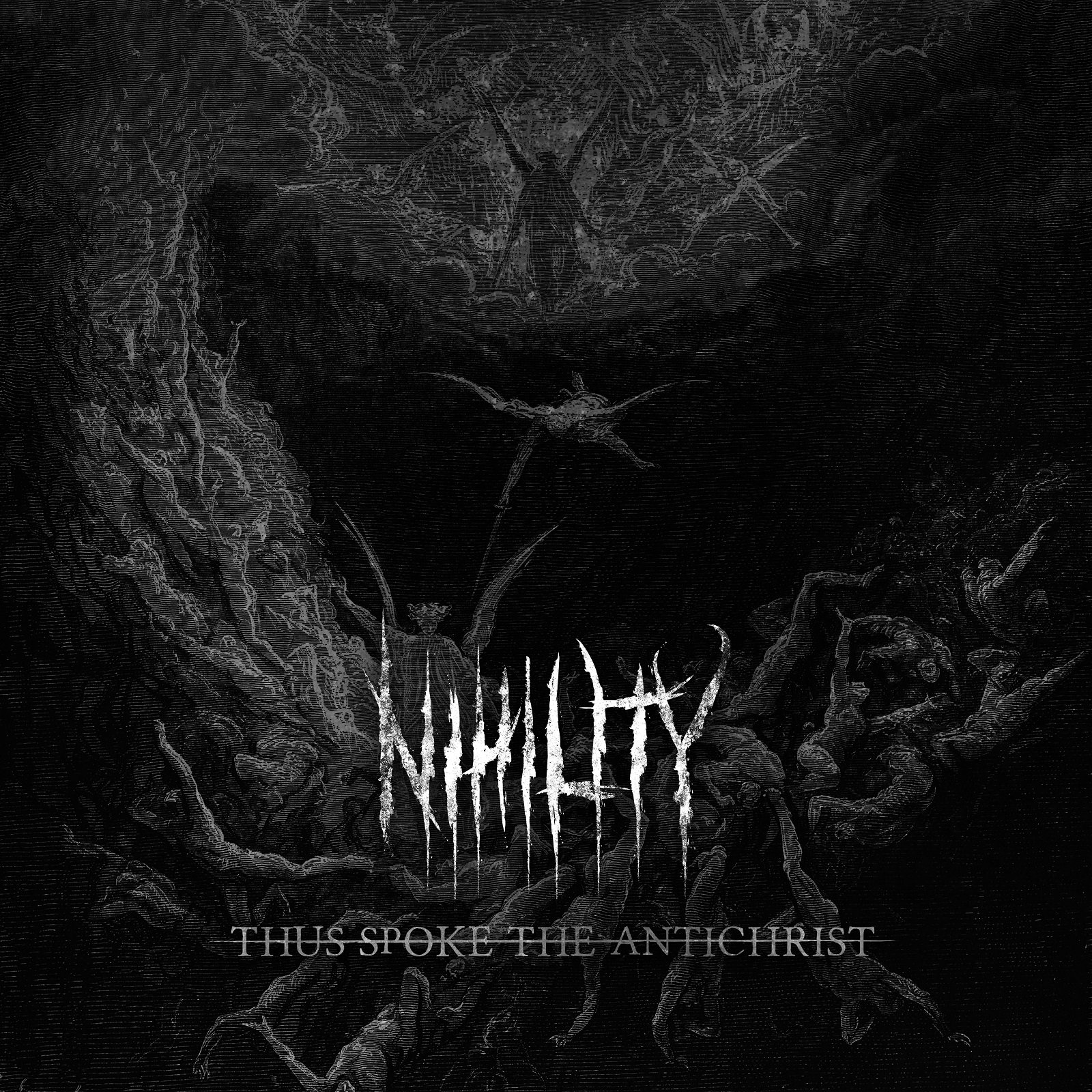