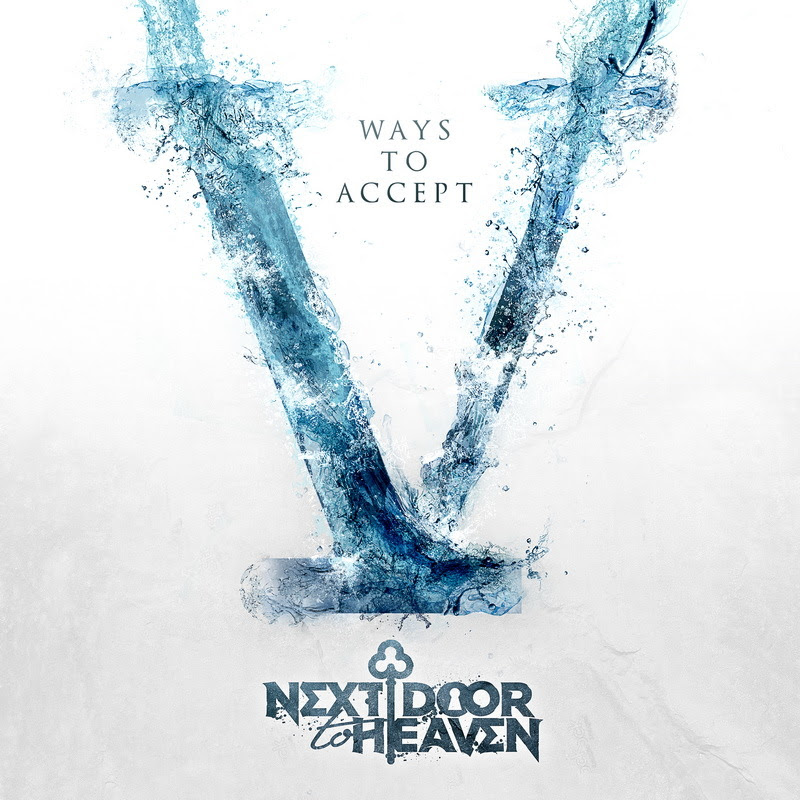 NEXT DOOR TO HEAVEN Show There Are ‘V Ways To Accept’

The second album from Russian progressive metalcore group Next Door To Heaven is called V Ways To Accept. It is a mature work which totally differs from the first releases of the band which were part of the search for their own style and sound. With V Ways To Accept, they seem to have found it. The album takes the listener on a long journey with a concept based around human emotions. You start from the denial stage, go through anger, bargaining, depression and finally end up with acceptance. The album consists of 10 tracks with some stages represented by a few tracks. All the songs were influenced by personal experience so they are very sincere from the beginning until the end.

The recording and production processes took a lot of time, about a year. The drums were recorded by famous Russian (session) drummer Pavel Lokhnin. The production itself was made by Gene Mazunov in his home studio. The cover art was made by the British designer Rich Lock.

All the songs on the album have their own mood and involve different sub-genres which makes a much richer impression for the listener.

Next Door To Heaven are: 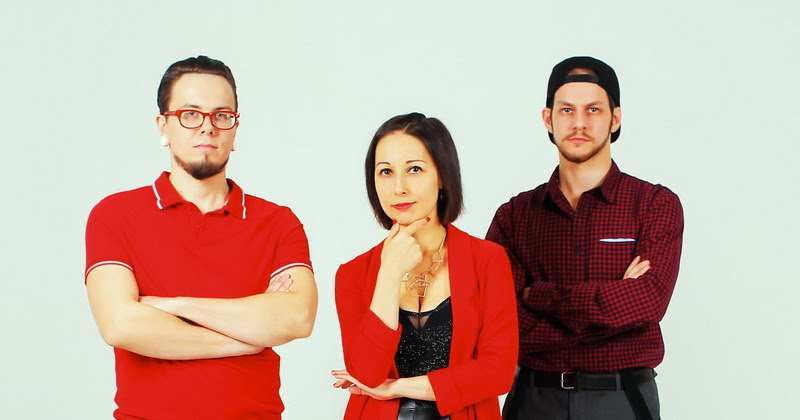 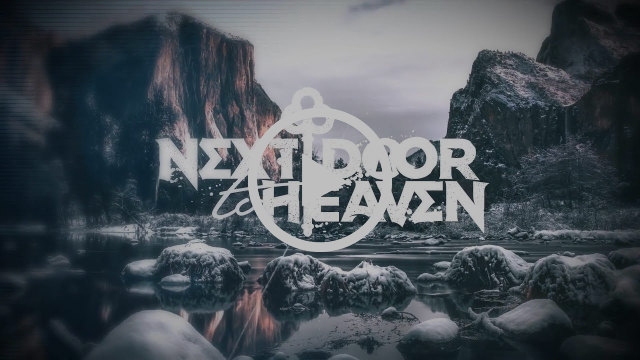 Next Door To Heaven // Acceptance II: I See Through [Lyrics Video]