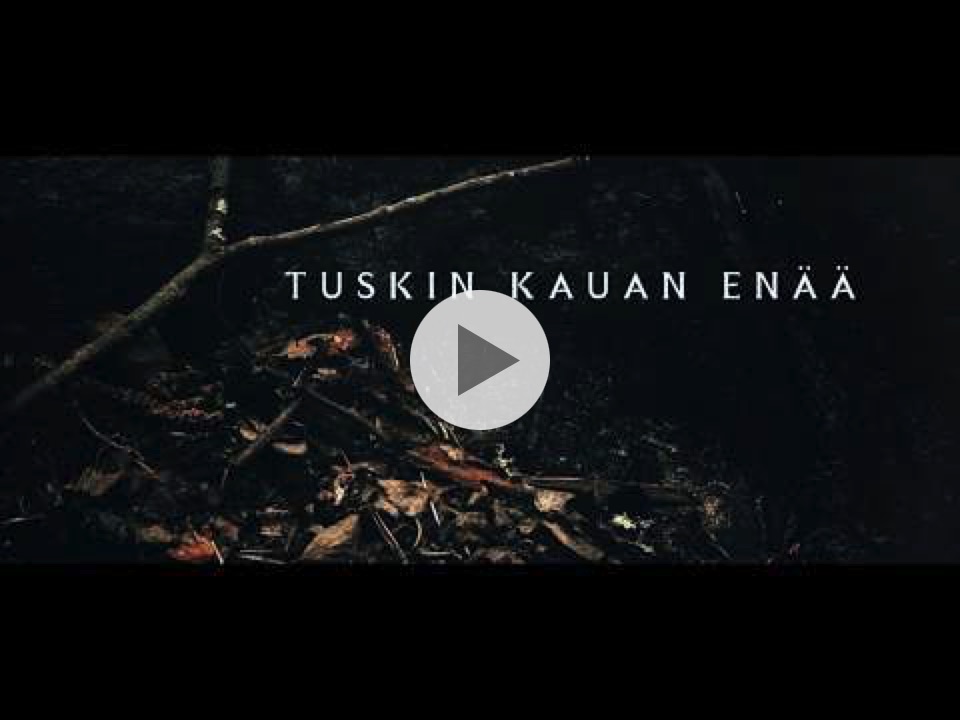 “Maa martona makaa (transl. ”The Ground Lies Dead”) is undoubtedly the darkest offering we have put forth for you to hear. The lyrics deal with issues such as pessimism and fear of disappointment, and how those suck out the joy even from all the positive things. There simply couldn’t be a better time to release this song than in the middle of the most beautiful summer – this really helps underline the message the song carries.” – comments the band 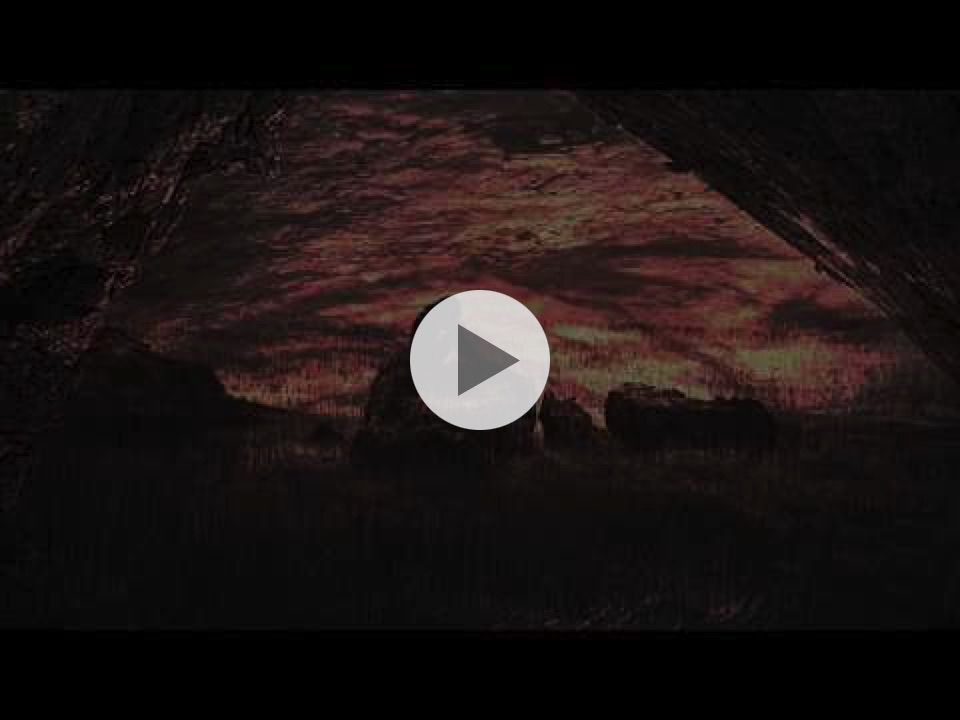 Clichés almost always have a true core. That artists from the (European) Far North tend to melancholy is one thing that has already been confirmed many times. VORNA is no different. The band from Tampere has been in existence since 2008, and still is today in its original line-up. The six-piece group is well-rehearsed and has continuously developed its sound over the years. With pride and self-confidence the musicians grasp their playing as “Finnish melancholic metal”. This means songs with a dark mood and an emotional state-of-mind, which cause reactions from the developing atmosphere. The melancholy comes to bear on different levels, but without ever slipping into pessimistic gloom.

VORNA’s access to the heavy spectrum is broad and open-minded. The six musicians are guided by their emotions and transform them into dark tuned music. Starting from a base between Folk and Black Metal, the Finns have enriched their playing since 2008. The symphonic extension of the third album underlines the atmospheric and melodic composition of the songs. “Sateet palata saavat” means something like “Return to Rains”. In other words: something is brewing before the sky opens its floodgates and the power of nature discharges. This picture fits very well to what VORNA musically have to offer.

“Sateet palata saavat” develops to be tense and intense. VORNA’s vocals, left in Finnish, don’t compromise the access to VORNA’s “Finnish melancholic metal”. The underlying emotions can be empathized and create an interaction with the listener right from the beginning. The organic songwriting of VORNA underlines the down-to-earth approach, the Finns are following. Partially, however, “Sateet palata saavat” sounds uncanny and creepy.