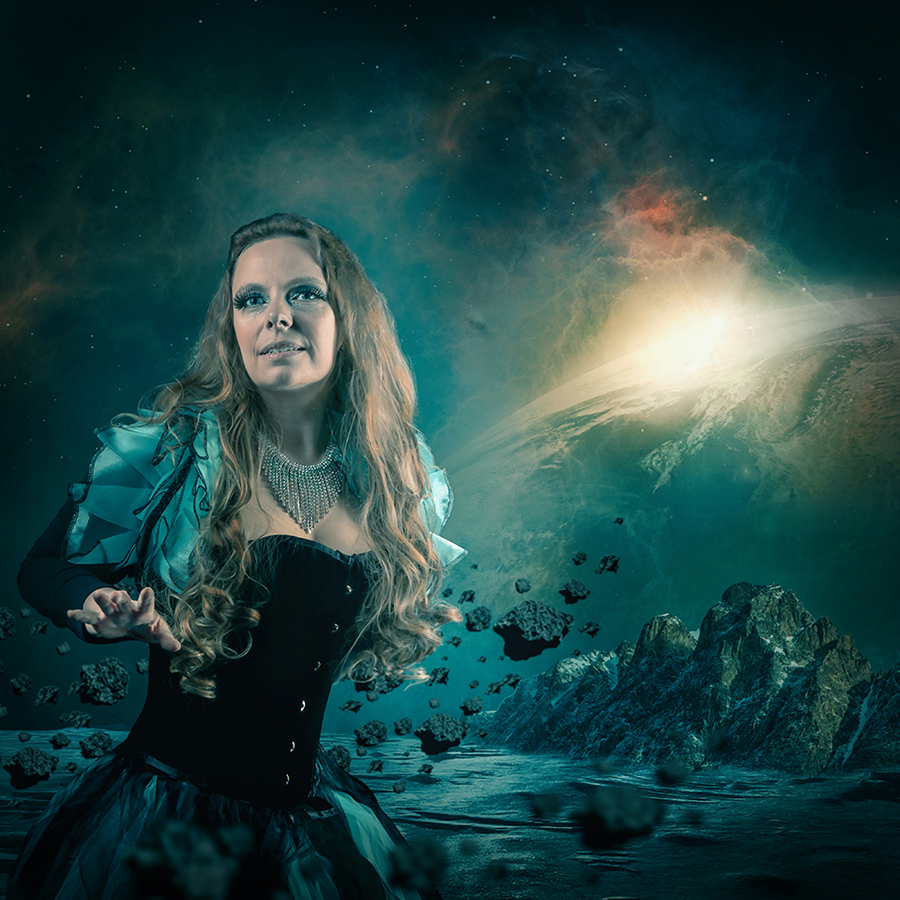 The up-and-coming Bavarian Symphonic Metal band NEVARIA has inked a record deal with Dr. Music Records (Visionatica, Jesus Chrüsler Supercar, Tomorrow’s Eve) for the release of their debut album “Finally Free”. The album with its eleven varied and intensively composed songs will be released digitally and on CD worldwide on the 25th of October 2019. The five musicians celebrate a sound full of untamed Metal guitar work in combination with dynamic drumming, a perceptibly powerful bass and graceful keyboard melodies over which the vocals of former Dawn Of Destiny singer Tanja Schneider literally floats. The first single “Life” will be released along with a breathtaking lyric video on 1st of October 2019. Until then, check out the the following teaser for a first impression of NEVARIA’s musical visions including the right mix of of Heavy Metal and fine melodies: https://youtu.be/u5MzZmJNoDc

“Finally Free” has been recorded by the band consisting of vocalist Tanja Schneider, keyboard player Markus Spiethaler, guitarist Kim Wölfel, bassist Kevin Deese and drummer Alexander Dahlen in the Soundwerkstatt Studios of their keyboarder and was mixed and mastered by André Hofmann (Nothgard, Wolfchant, New Hate Rising) in the Hofmann Studios. The five musicians were able to gain Jan Yrlund of Darkgrove Design, who has already worked with such illustrious bands such as Battle Beast, Apocalyptica, Delain and Imperia. The lyrics of “Finally Free” deal with death and loneliness, abuse, social interaction, illness, love and longing, each from the perspective of the person affected. The message of the texts should be ‘magical’ for the listener and have the intention that the listener can associate them with himself and his own stories.

Those who now want to delve deeper into the world of NEVARIA’s world of thought or want to receive the latest news about their catchy Female Fronted Symphonic Metal, beam over to www.nevaria-band.com or head for the orbit of their social media profiles at www.facebook.com/nevariaofficial and www.instagram.com/nevaria_symphonicmetal.