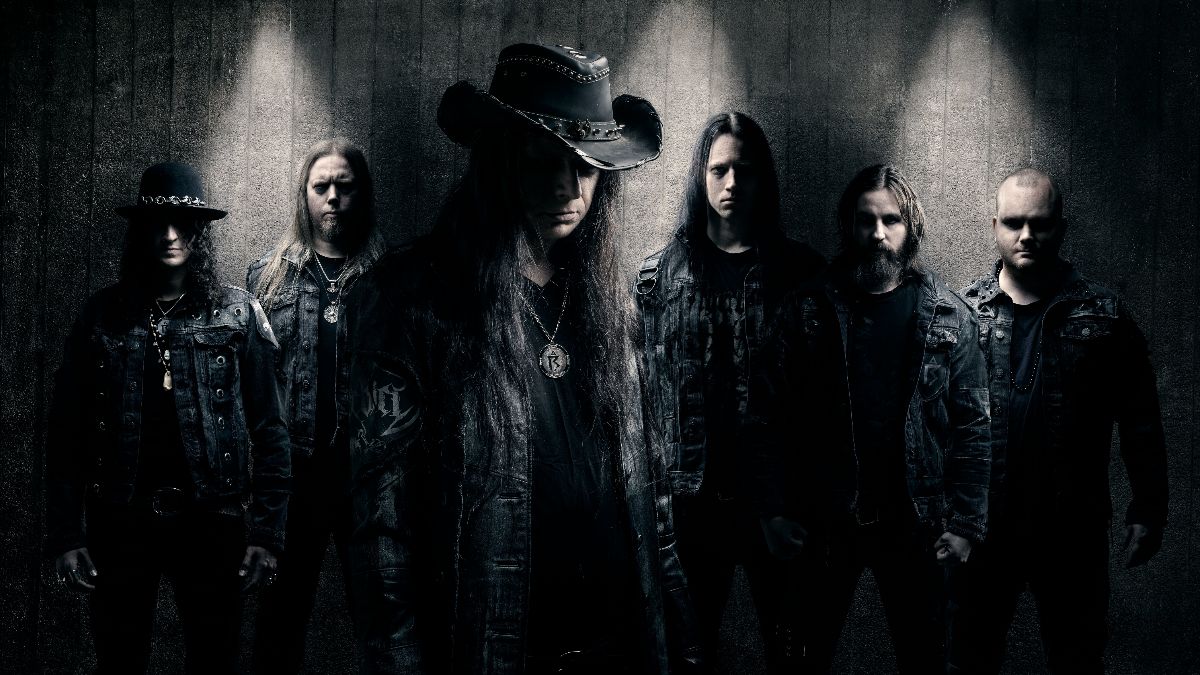 Swedish melodic black/death metal act NETHERBIRD is pleased to announce their upcoming fifth album Into The Vast Uncharted, due out September 27 via Eisenwald.

As the band’s first album to feature former Amon Amarth drummer Fredrik Andersson, Into The Vast Uncharted is a straight ripper of an album. Produced by Hiili Hiilesmaa (HIM, Amorphis, Apocalyptica) and mastered by Dan Swanö (Asphyx, Incantation, Marduk), the album’s seven tracks blaze a trail of Scandinavian fury by way of blistering tremolo, scorching solos and battle-ready percussion. Almost as important, Into The Vast Uncharted’s breathtaking cover art is derived from Swedish painter August Malmström’s 1866 oil on canvas Älvalek.

While originally conceived as a studio project, NETHERBIRD featured a wide array of renowned guests and guild members to add their personal touch to the musical canvas: Adrian Erlandsson (At The Gates, The Haunted, ex-Cradle of Filth, ex-Paradise Lost), Janne Saarenpää (The Crown) and Daniel “Mojjo” Moilanen (The Project Hate, Katatonia), among others.

Even the further history of NETHERBIRD as a band credits a long list of versatile musicians, such as Nils Fjellström (Nordjevel, ex-Dark Funeral), Tobias Gustafsson (ex-Eucharist), Erik Röjås (Sterbhaus, ex-Decadence) and Love Stark (Mephorash, Withershin), to join the unit at different stages and refine its sound with their unique skills.

Over the years, NETHERBIRD has recorded four full-length albums and made a number of tours across Europe, including several festival appearances. Their last album, 2016’s critically-acclaimed The Grander Voyage, catapulted the band into the higher echelon of extreme underground metal. Now, it is time for the next step with the release of Into The Vast Uncharted!

“I have heard X number of ‘Swedish Blackened Death’ productions, including the ones I did myself when the style was new, and this is definitely top class!” says Dan Swanö after mastering the album. “Done with passion and finesse!” 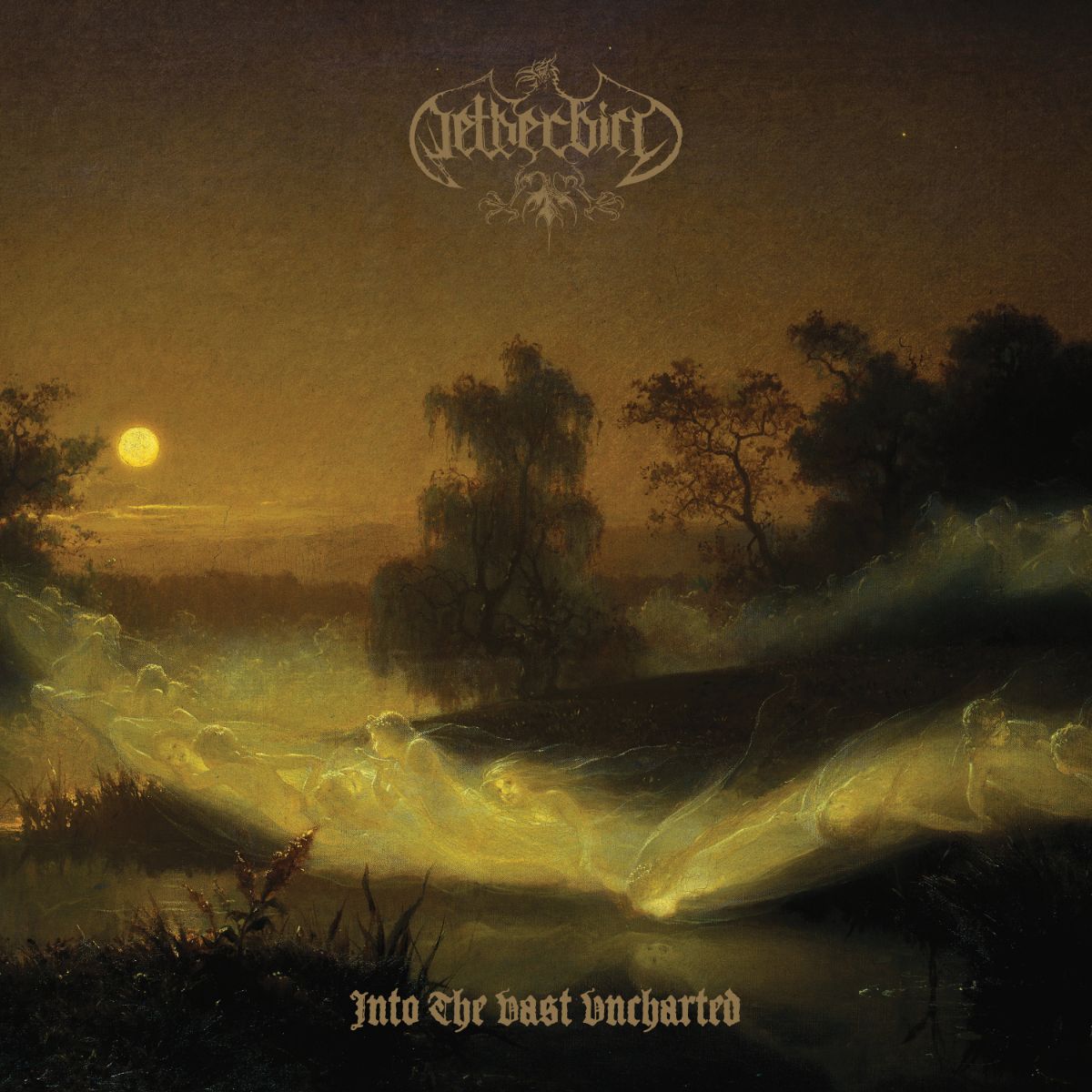 Into The Vast Uncharted Track Listing: