New album, Into the Vast Uncharted, due out this fall… 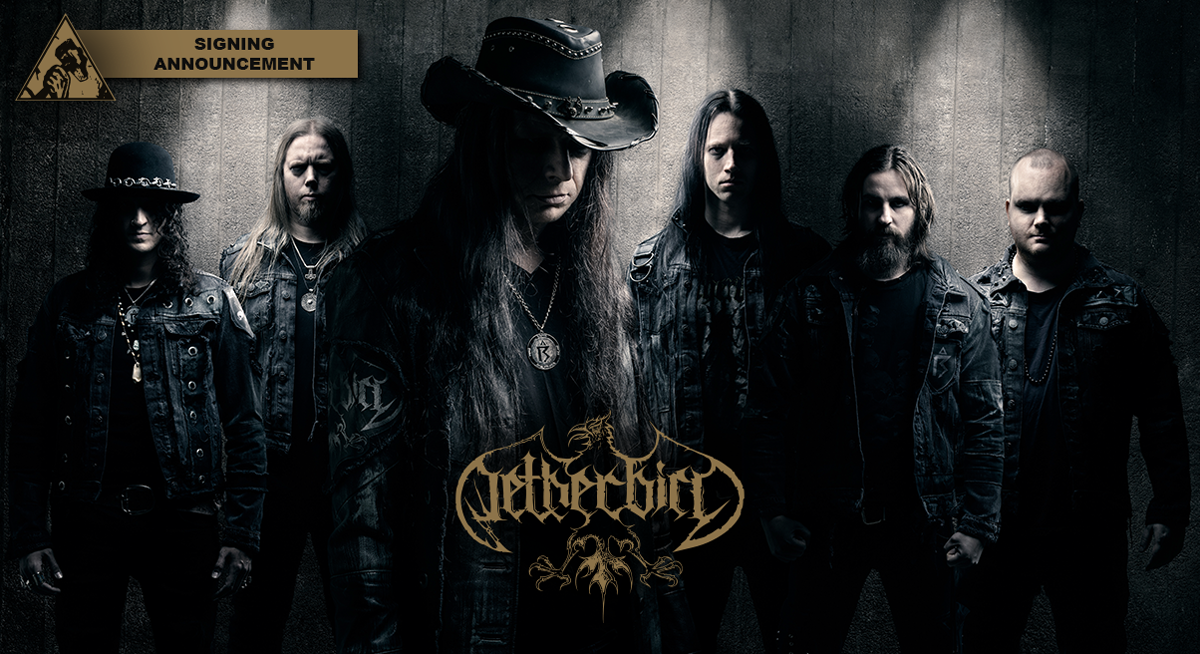 Swedish melodic black/death metal act NETHERBIRD has signed a worldwide deal with Eisenwald and will issue a new album Into the Vast Uncharted this fall.

The Stockholm-based band, which features longtime ex-Amon Amarth drummer Fredrik Andersson, is currently in the mixing phase for its upcoming album. More information will be announced in the coming months.

While originally conceived as a studio project, NETHERBIRD featured a wide array of renowned guests and guild members to add their personal touch to the musical canvas: Adrian Erlandsson (At The Gates, The Haunted, ex-Cradle of Filth, ex-Paradise Lost), Janne Saarenpää (The Crown), Daniel “Mojjo” Moilanen (The Project Hate, Katatonia) among others. Even the further history of NETHERBIRD as a band credits a long list of versatile musicians, such as Nils Fjellström (Nordjevel, ex-Dark Funeral), Tobias Gustafsson (ex-Eucharist), Erik Röjås (Sterbhaus, ex-Decadence), Love Stark (Mephorash, Withershin), to join the unit at different stages and refine its sound with their unique skills.

Over the years, NETHERBIRD has released four full-length albums and made a number of tours across Europe, including several festival appearances. Their latest album is 2016’s critically-acclaimed The Grander Voyage, which catapulted the band into the higher echelon of extreme underground metal. Now, it is time for the next step with the release of Into the Vast Uncharted via Eisenwald.

“We are very pleased to announce that we have signed to Eisenwald and that our next album, Into the Vast Uncharted, will be the first release we do with them,” says the band’s founder and vocalist Nephente. “We see this collaboration as a natural step for us, and we feel that Eisenwald share our vision and musical direction. Onwards!”