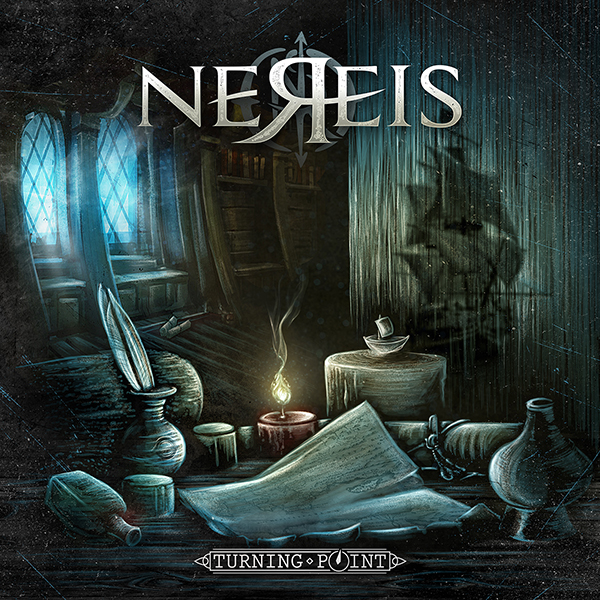 NEREIS will release their upcoming full-length album entitled Turning Point on June 8, 2018 via Eclipse Records. The album features twelve hard-rocking songs that take the listener on an all-out aural adventure, ranging from blistering alternative metal, to mellow power-rock – and everything in between. The album was produced by Mauro Andreolli at das Ende der Dinge, and the album art was designed by Dani Hofer of Archetype Design. See below for the full track listing… The band have also revealed the first music video from the album, for the song ‘Breaking Bad’. The video was directed by Maurizio Del Piccolo, and shot at Black and White Studio & Cross Studio in Milan, Italy. Watch it right now at this location.

“Breaking Bad is about someone who has been oppressed for a very long time” says lead singer Andrea Barchiesi. “at some point, this person finally gathers his last strength and unleashes a fiery redemption upon her adversaries. For the video, we translated this into a post-apocalyptic scenario in which the masked woman is kept prisoner and used as a source of electrical power, a kind of human battery. In the end, she manages to break free and hunt down her oppressors”. Pre-order the full album on CD, iTunes, Amazon, or Google Play, and stream the singles via Spotify, Apple Music, Deezer, and more at http://eclp.se/rtrnn

9. What is Wrong and What is Right