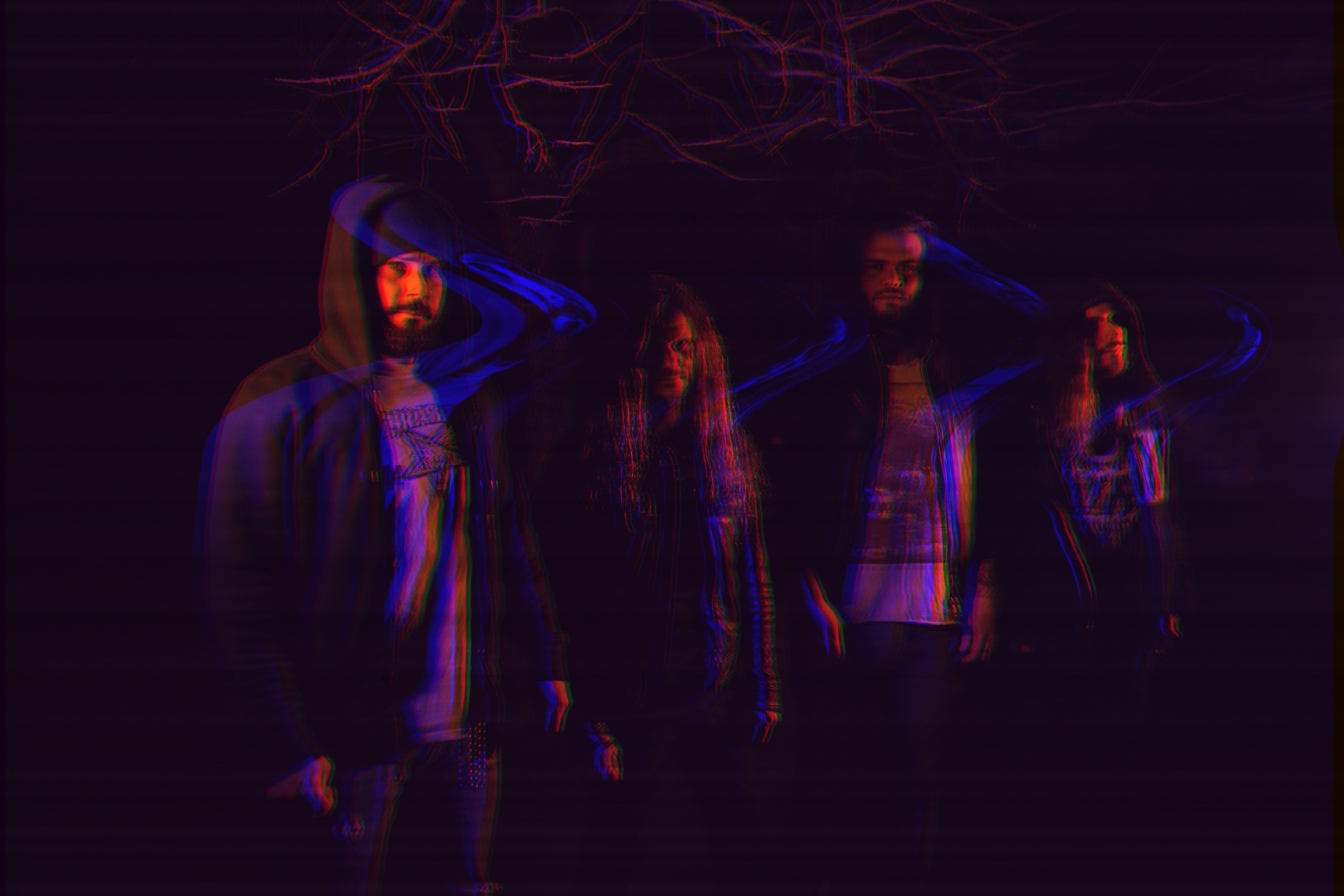 Today Italian groove metallers NEMESIS INFERI unleash their personal tribute to BILLY IDOL’s classic anthem “Shock To The System”. The song will be included on the upcoming compilation “FantaRock (Watchers Of The Sky) – One Hour Of Fantarock” conceived and developed by the renowned Italian journalist Mario Gazzola.

“Usually we don’t cover other bands’ songs, but the opportunity offered us by Nee Cee Agency to be part of this cool compilation was very challenging and exciting. We thought it was cool to propose something different and distant from our genre. We needed a song connected with rock and sci-fi. So, after a night spent drinking beers and eating pulled pork, we said: ‘Let’s play Billy Idol! Shock To The System!”.

NEMESIS INFERI are currently working on the follow-up to the 2018’s acclaimed latest full-length album “A Bad Mess”.

Crafted in the Bergamo area around January 1997 by the singer, guitarist, main composer and only original member G.M. Gain, NEMESIS INFERI fulfil the precise need to explore the groove metal influences and the gothic imaginary of four musicians with several years of experience behind them.
NEMESIS INFERI’s style does not simply rework influences that are anything but obvious, such as the most tempered grunge, the recent evolution of American hard rock and the roots of extreme metal, but also aims its inspiration to the goal of ​​an immediately recognizable and really personal sound. Pumped by an expressive power and rhythmic dynamics difficult to find in other contemporary bands, the music of NEMESIS INFERI is open-wide even in terms of concept, offering a deep lyrical approach inspired by true stories of everyday life, of course preserving a visceral fascination for the occult.
Melting the tragic romances of Type O Negative with the cold isolationism of Bathory, the lysergic journeys of Led Zeppelin with the visual impact of Rob Zombie, the angry disquiet of Slayer with the resigned pain of Alice In Chains, NEMESIS INFERI prove themselves capable of inducing a huge cinematic effect on the listener.

The music of NEMESIS INFERI overcomes the limits of definitions, conveying a message of dedication to art and expressive freedom in the clearest and frankest sense. The true essence of music transcends the real perception and creates a virtuous circle between a violent impact and transcendent suggestions.