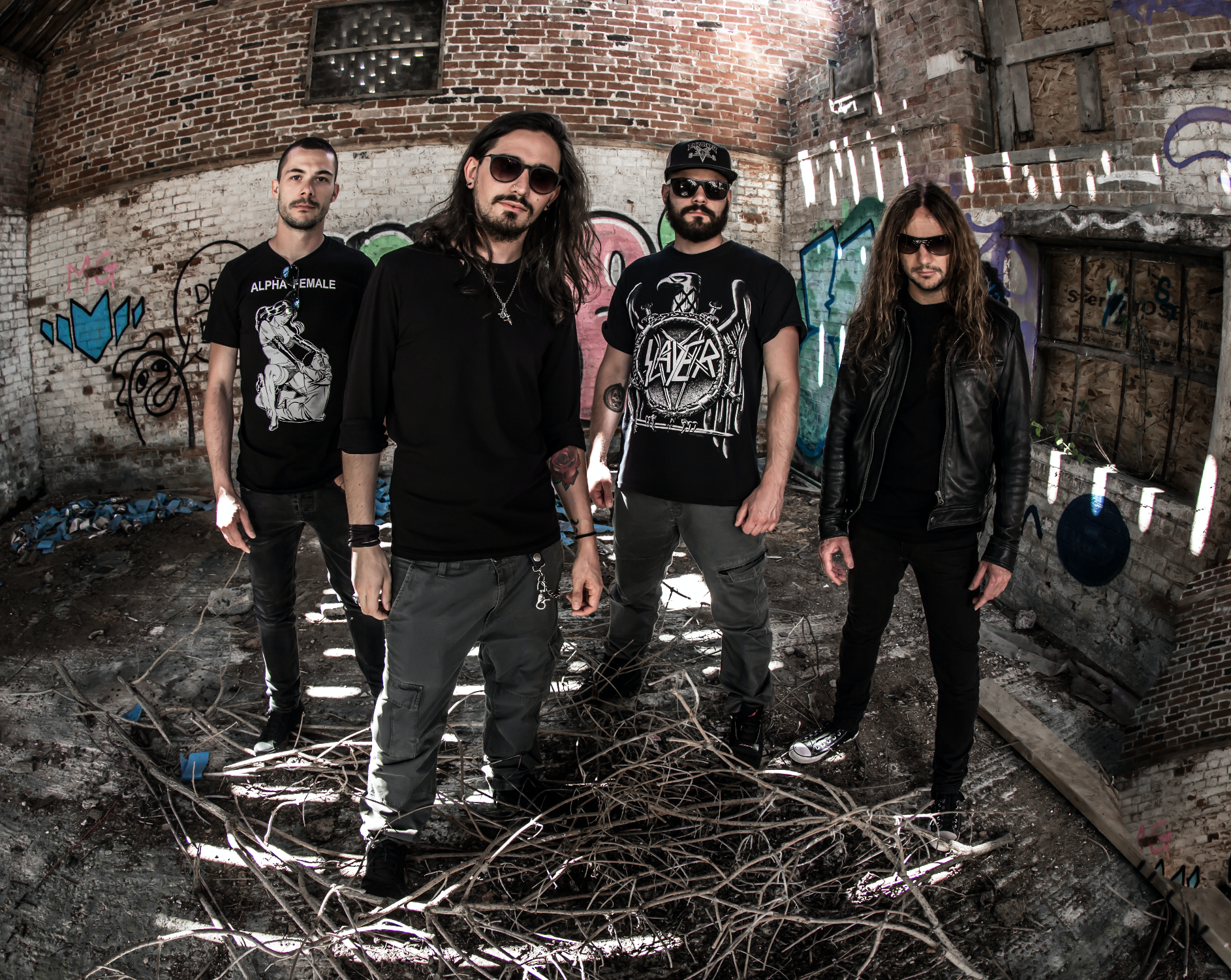 NEMESIS INFERIrelease official music video for “Never On Your Mouth”

Today Italian groove metallers NEMESIS INFERI release their brand new videoclip “Never On Your Mouth”. The song is taken from their latest effort “A Bad Mess”, produced by world-renowned producer Jaime Gomez Arellano (Paradise Lost, Angel Witch, Cathedral, Primordial, Sólstafir) and released by Fuel Records in 2018. This is their most straightforward album and coherent manifesto of an impetuous and original musical offering.

“‘Never On Your Mouth’ is the second video and single taken from our last album ‘A Bad Mess’. It’s a solid rock song with ‘hard’ lyrics. We tell the story of a girl who felt in love for a bad boy, not so much interested in her. He just takes advantage of her to satisfy his libido. The topic is just apparently funny. But indeed, we want to share a very sad message. Of course you can see the situation also vice versa: a band girl who takes advantage of a guy who felt in love for her”, explains NEMESIS INFERI’s frontman and mastermind G.M. Gain.

Crafted in the Bergamo area around January 1997 by the singer, guitarist, main composer and only original member G.M. Gain, NEMESIS INFERI fulfil the precise need to explore the groove metal influences and the gothic imaginary of four musicians with several years of experience behind them.NEMESIS INFERI’s style does not simply rework influences that are anything but obvious, such as the most tempered grunge, the recent evolution of American hard rock and the roots of extreme metal, but also aims its inspiration to the goal of ​​an immediately recognizable and really personal sound. Pumped by an expressive power and rhythmic dynamics difficult to find in other contemporary bands, the music of NEMESIS INFERI is open-wide even in terms of concept, offering a deep lyrical approach inspired by true stories of everyday life, of course preserving a visceral fascination for the occult.

Melting the tragic romances of Type O Negative with the cold isolationism of Bathory, the lysergic journeys of Led Zeppelin with the visual impact of Rob Zombie, the angry disquiet of Slayer with the resigned pain of Alice In Chains, NEMESIS INFERI prove themselves capable of inducing a huge cinematic effect on the listener.

The music of NEMESIS INFERI overcomes the limits of definitions, conveying a message of dedication to art and expressive freedom in the clearest and frankest sense. The true essence of music transcends the real perception and creates a virtuous circle between a violent impact and transcendent suggestions. 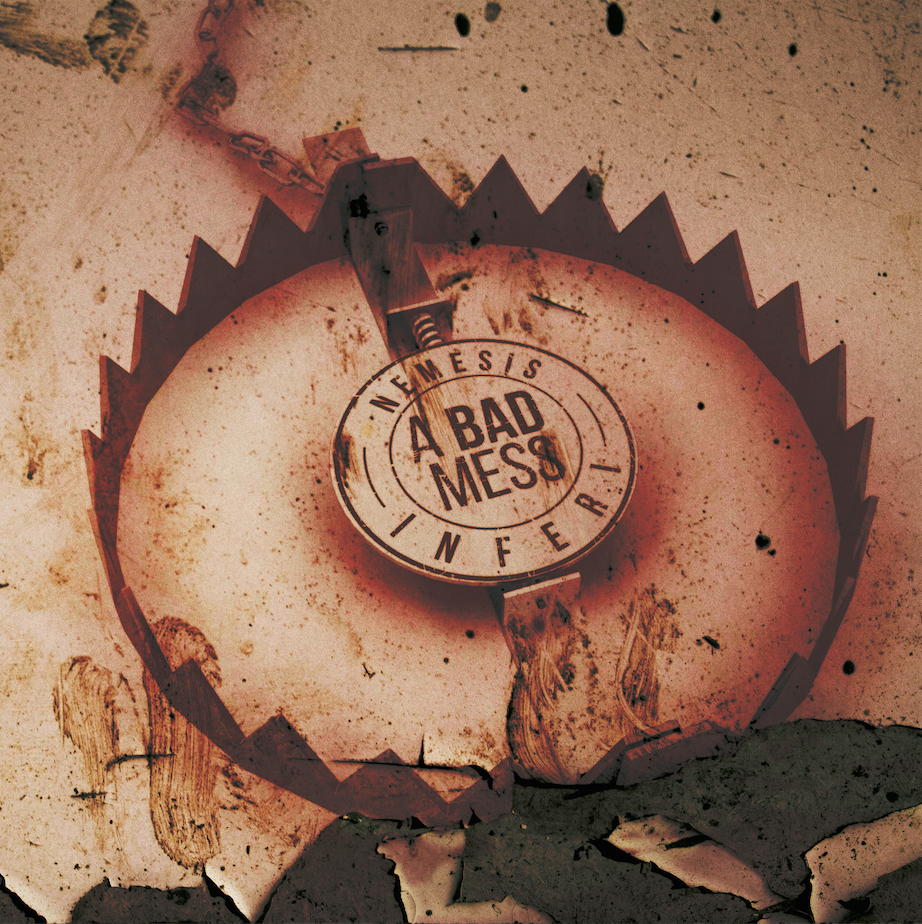