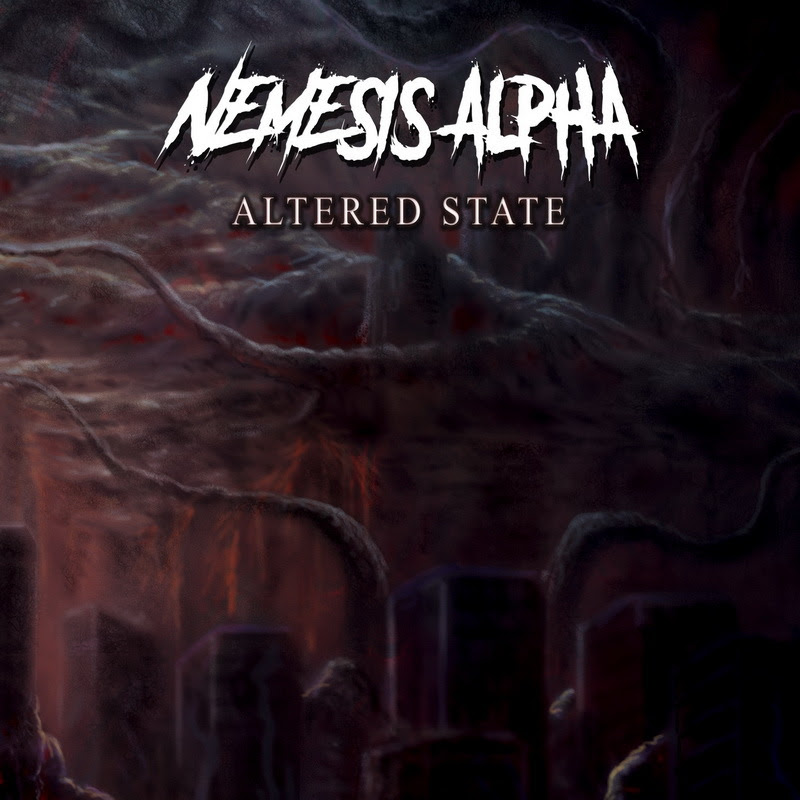 The song Altered State follows the overall concept of the forthcoming album from Nemesis Alpha entitled Eternal Machines, describing the greedy and hateful place that the world has come to be. It talks about the selfish choices that people are faced with daily, while also addressing the consequences. The idea is that although small, everyone’s actions as a collective will eventually affect future generations and the world they are left to live in. 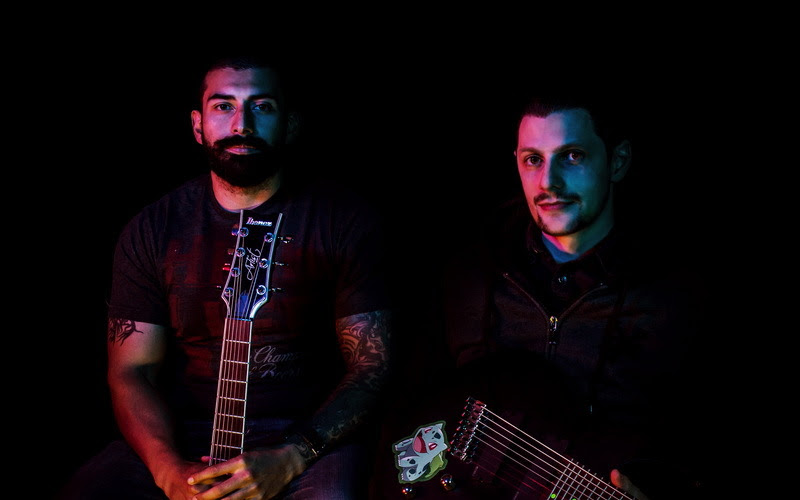