Canadian extreme metal veterans NECRONOMICON have announced the release of their new full-length ‘UNUS’. The cover artwork and album details are also revealed. The record will be released via Season of Mist on October 18. Pre-orders will be available soon. The band has furthermore shared a teaser, which can be viewed at the official Season of Mist Youtube Channel below.

“When all is said and done, one most return to the start and begin a new life. ‘UNUS’ is the first major Arcana that start a new cycle in the evolution of any living things. Welcome to our new incarnation.” 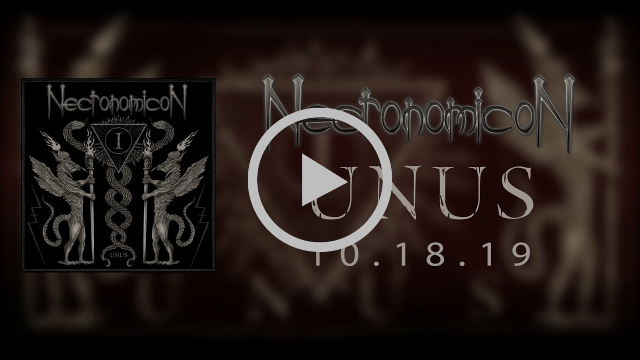 The band has furthermore revealed the album cover of ‘UNUS’, together with the tracklist. Both can be found below. The cover art has been created by Simon Bossert. 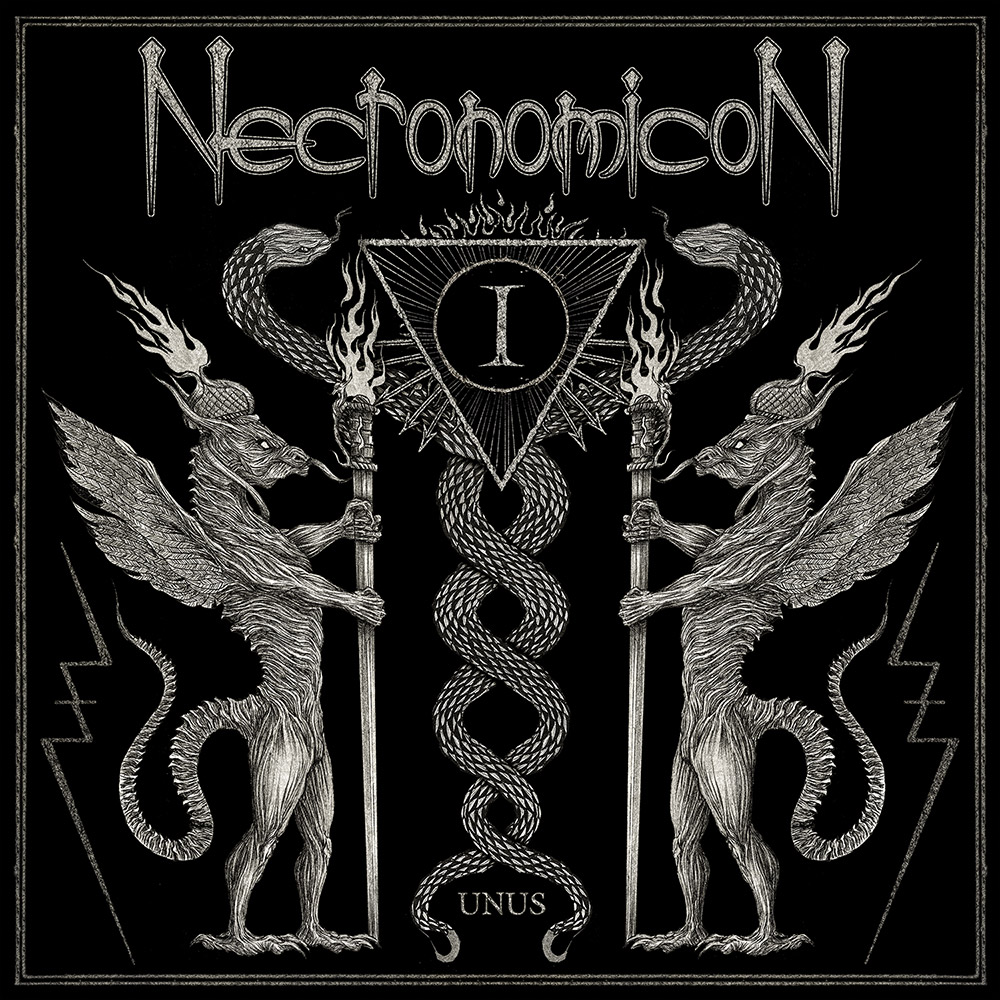 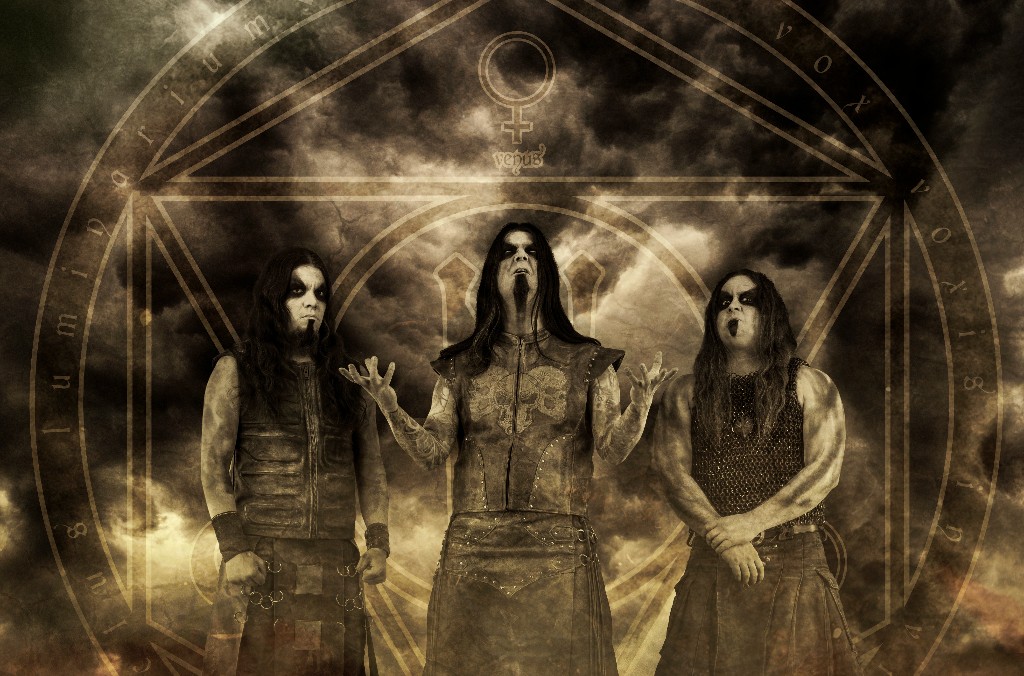 With ‘Advent Of The Human God,’ NECRONOMICON presented themselves at a new height in their long lasting career, which began as early as 1988 with the founding of the band by guitarist and singer Rob “The Witch” in the deep northern part of Canadian province Quebec, called the “Fjord of Saguenay.” Now, they continue to push the envelope with their sixth studio album, ‘UNUS.’

‘UNUS’ is a searing cacophony that blends blistering riffs, machine-like drums, and a symphonic ambience, culminating in a sound that calls to various metal icons such as DIMMU BORGIR, SEPTICFLESH, BEHEMOTH, and DEICIDE. The record combines the furious elements of death metal with the symphonic prowess of black metal, creating the perfect synthesis of both genres and ultimately

NECRONOMICON have a well-earned reputation for quality by releasing material only when ready and satisfied with the outcome ever since their demo entitled ‘Morbid Ritual’ (1992) firmly established their name within the underground. ‘The Silver Key”EP (1996) led to mainstream recognition on a national level, but their debut album ‘Pharaoh Of Gods” (1999) and the sophomore ‘The Sacred Medicines’ (2003) did even more to establish the band as a household name in Canada.

‘Return Of The Witch’ (2010) marked the international break-through for NECRONOMICON, and saw them performing at prestigious festivals such as Inferno (Norway), Ragnarok (Germany), and the Barge To Hell metal cruise among others, while sharing stages with acts such as CRADLE OF FILTH, DIMMU BORGIR, BEHEMOTH, and MORBID ANGEL, to name but a few. Their steady advance around the globe grew considerably in impact by their next full-length “Rise Of The Elder Ones” (2013). By the time the band released ‘Advent Of The Human Gods’ (2016), they were met with international critical acclaim. Now, with ‘Unus,’ the band show that they aren’t slowing down and are ready to deliver another vicious strike! Prepare for the darkness to envelop you…