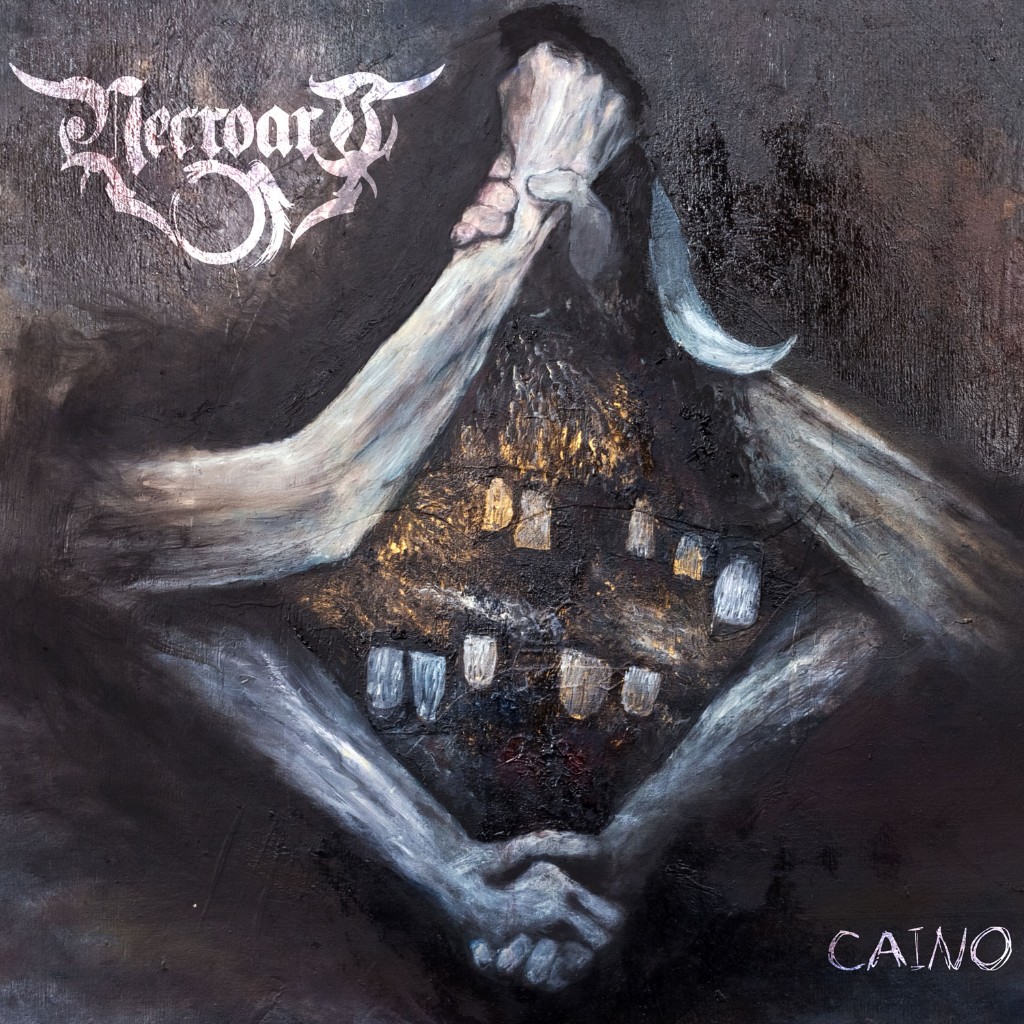 Highly anticipated album “Caino” to be released November 30th, 2018 by The Goatmancer Records.

Formed in 1999 and after releasing three demos and three critically acclaimed full lengths, NECROART are finally back!Born and grown up taking influences from the ‘90 extreme metal sonorities (read Moonspell and the early Swedish Death Metal scene), the band renewed its sound focusing on a more progressive yet extreme approach in the vein of Arcturus and Schammasch, starting a new journey into obscure territories and esoteric themes. 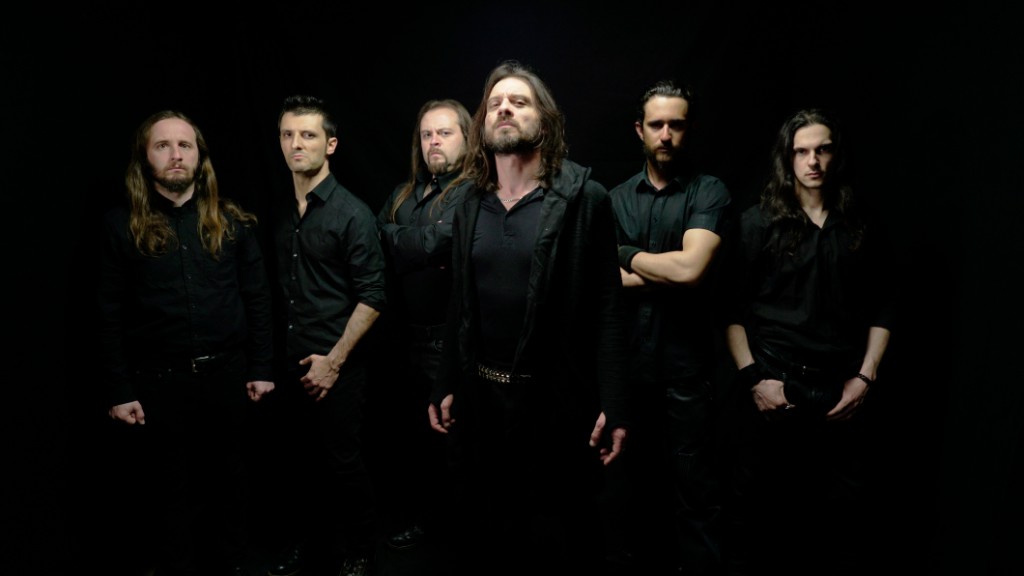