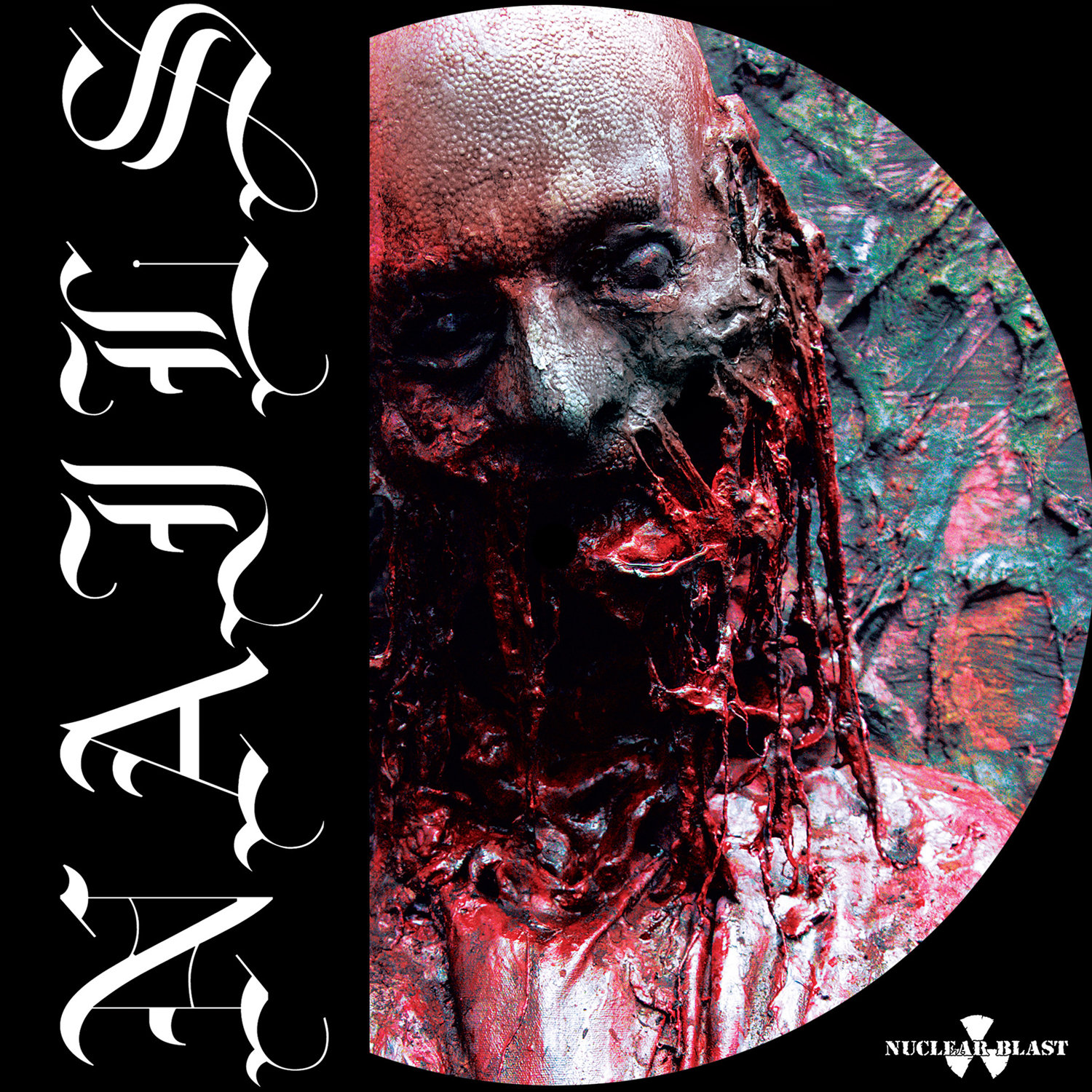 Called the “harshest band in America” by The Guardian, NAILS has returned to unleash their relentless fury once again with the release of a new song, ‘I Don’t Want To Know You.’ The digital single out now is accompanied by the ripping B-side ‘Endless Resistance,’ which features guest Max Cavalera (ex-SEPULTURA, SOULFLY, CAVALERA CONSPIRACY). Pre-orders are now available for a limited edition 7″ vinyl that will be released on June 7th and will include an additional remix of ‘Endless Resistance’ by PETBRICK (Wayne Adams, Iggor Cavalera).

»I Don’t Want To Know You« was tracked by NAILS drummer Taylor Young, mixed by Kurt Ballou (CONVERGE) at GodCity Studio, and is the band’s first recording to feature their second guitarist Leon del Muerte (MURDER CONSTRUCT, NAUSEA, EXHUMED). NAILS has also unveiled a music video for the new single that was directed by Nico Poalillo (GHOST, CHELSEA WOLFE). Watch now: https://www.youtube.com/watch?v=b8mNK0vAk2s

Pre-order »I Don’t Want To Know You« 7″ vinyl here: http://nuclearblast.com/nails-idwtky
Listen to the track in the NB Novelties Playlists:
http://nblast.de/SpotifyNovelties / http://nblast.de/AppleMusicNovelties

News of NAILS’ single coincides with their announcement of a North American headline tour with support from MISERY INDEX, DEVOURMENT and OUTER HEAVEN that will take place in June. Tickets are on sale now at http://nuclearblast.com/nails-tour.