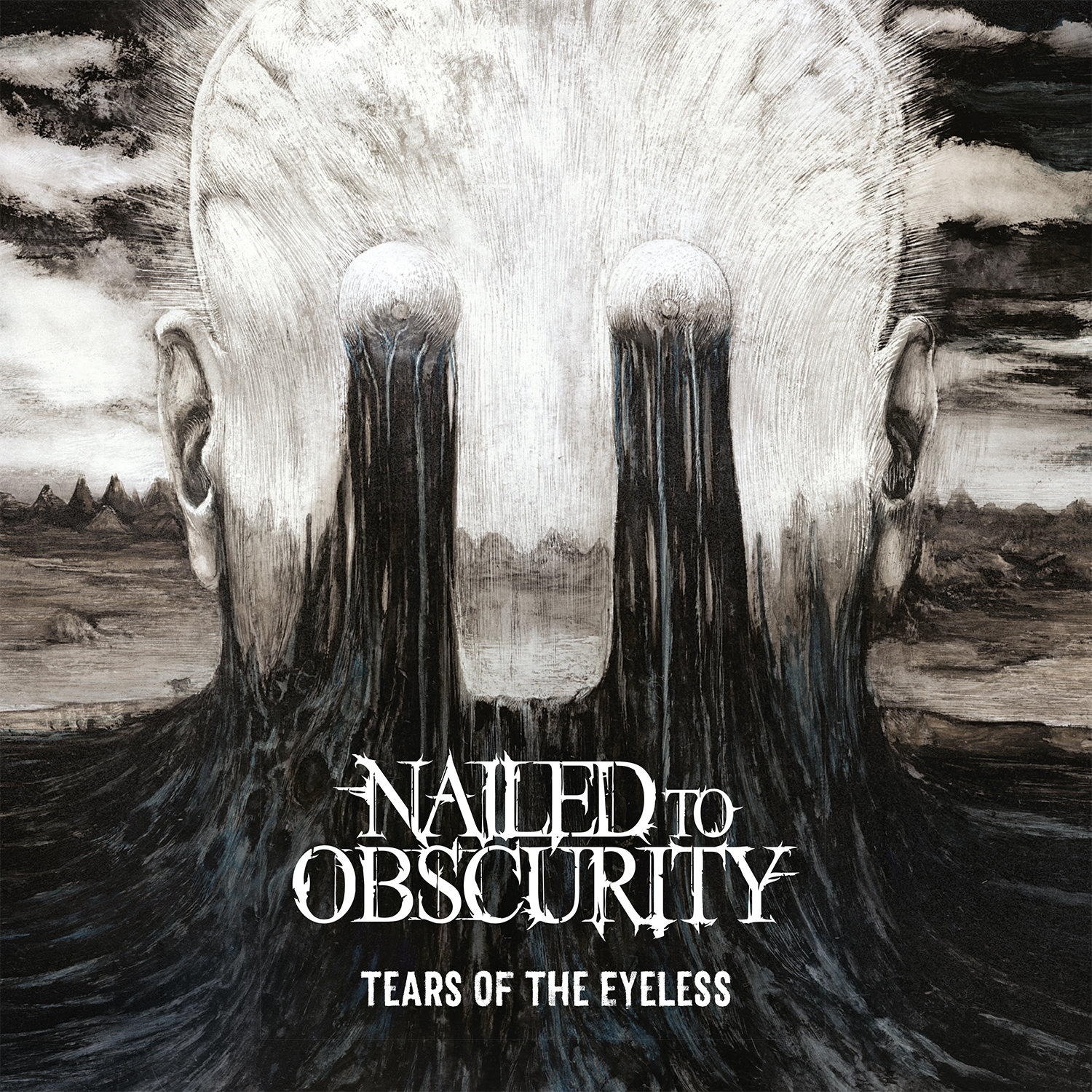 German melodic death/doom metallers NAILED TO OBSCURITY are set to unleash their Nuclear Blast debut »Black Frost« in only two weeks, on January 11, 2019. After recently launching the first part of an accompanying track-by-track series, it’s time for the group to present another full taster today. Check out the music video for their new single ‘Tears Of The Eyeless’, directed and produced by Vesa Ranta & Aapo Lahtela, over on YouTube: https://www.youtube.com/watch?v=MTBPG7ggE_w

“Tears Of The Eyeless’ tells the story of a woman, who has almost buried her true self, but her soul eventually finds a way out of this apparently hopeless situation…”

Watch the first track-by-track trailer to learn more about ‘Black Frost’, ‘Tears Of The Eyeless’ and ‘The Aberrant Host’: https://www.youtube.com/watch?v=RcywhR8L8kk

Pre-order the album digitally to receive ‘Tears Of The Eyeless’ and ‘Black Frost’ instantly!

02. Tears Of The Eyeless

To celebrate, the band has announced an album release show in Aurich, Germany, which will take place on January 10, 2019 at JUZ Schlachthof. Support will come from APALLIC.

Only a few tickets are left, secure your tickets now: www.ticketticker.de