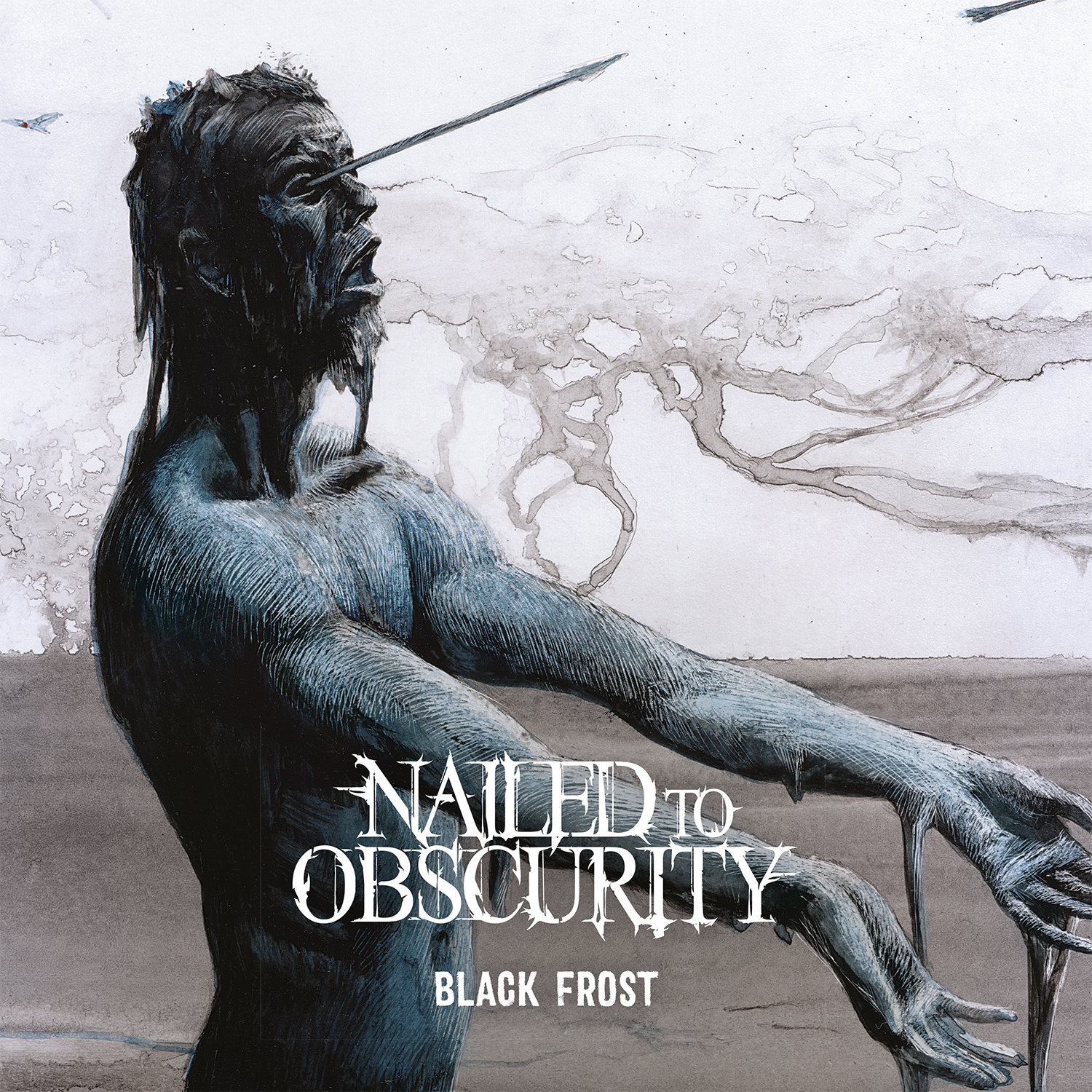 German melodic death/doom metallers NAILED TO OBSCURITY recently announced the release of their Nuclear Blast debut, »Black Frost«, on January 11, 2019. Today, the band have unleashed a first taster in the form of the album’s title track. Directed and produced by Dirk Behlau (Pixeleye Interactive Design Studio & Film Production), the official video can be watched over on YouTube: https://www.youtube.com/watch?v=LY7Oo3H5ec8

“While we try to route our sanity through daily grind and to skip facing our fears, our darkest emotions are able to create a burden in secrecy – they are able to cause our mind to capsize. We tried to capture this atmosphere in the lyrics and the music of our song ‘Black Frost’. A sinister maelstrom.

02. Tears Of The Eyeless

To celebrate, the band has just announced an album release show in Aurich, Germany, which will take place on January 10, 2019 at JUZ Schlachthof. Support will come from APALLIC.