Watch the new ‘Space to Breathe’ music video, and stream it via Spotify 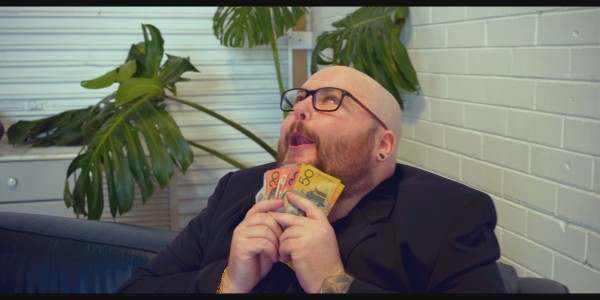 Aussie melodic death-thrashers Naberus have revealed a new music video and single for the song ‘Space to Breathe’. The video was directed by James Ash and Cat Argiriou. This is the second music video and single from their upcoming sophomore full-length album entitled Hollow, which will see a worldwide release via Eclipse Records on June 29, 2018. Watch the video at this location.

“With any group creative process there is eventually going to be a clash of creative visions. This track is about feeling the pressure and tension of those differences,” says lead singer James Ash.

“We wanted to highlight some types of different struggles the band has gone through over the years” says guitarist Dan Ralph, “such as constantly being late, quitting for more illustrious opportunities, dealing with creative differences, and most importantly… the proper technique for body-checking a bandmate through the wall.” 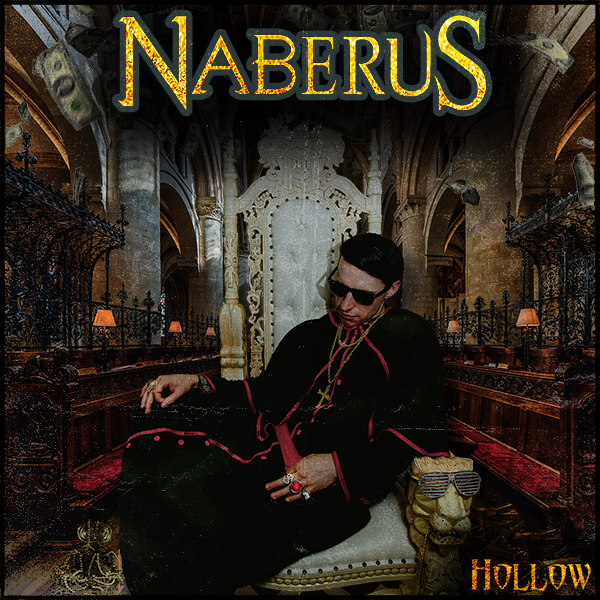 The album was produced by James Ash at Kremation Studios, mixed by Henrik Udd (Bring Me the Horizon, Architects, A Breach of Silence) and mastered by Ermin Hamidovic (Periphery, Devin Townsend Project) at Systematic Productions. Pre-order the full album on iTunes, Amazon, or Google Play, and stream the singles via Spotify, Apple Music, Deezer, Pandora, iHeartRadio, with more options available here. For more information on Naberus, please visit them on Facebook, Twitter, or Eclipse Records. 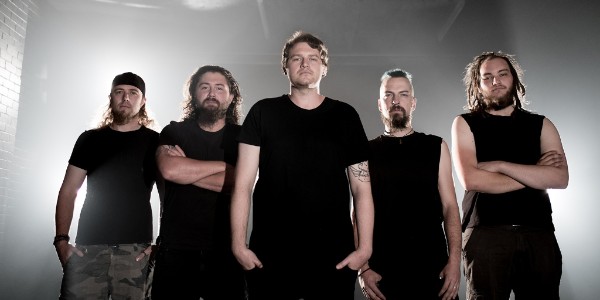