The Brazilian black metal underground stalwarts of MYSTIFIER are now premiering their entire new full length ‘Protogoni Mavri Magiki Dynasteia’, which will be released on Friday, March 8. The album is now streaming via the official Season of Mist YouTube channel at the link below.

“First of all, thankill from the bottom of our hearts to all our old and new worshippers who liked our new compositions and acquired our new fifth album through the pre-order on Season of Mist. We hope that with this new work, we can conquer new horizons and more maniacs to Black Metal. Me (Beelzeebubth), Do’Urden and Warmonger are ready to kill touring around the planet to promote this Satan’s Work – “”Protogoni Mavri Magiki Dynasteia””.Open wide the Gates for the Ancient Black Magick Dynasty !,,!” 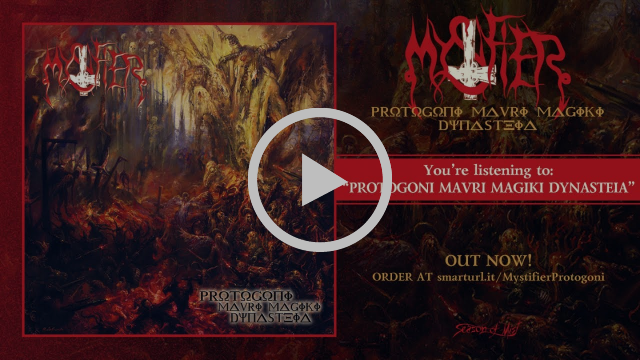 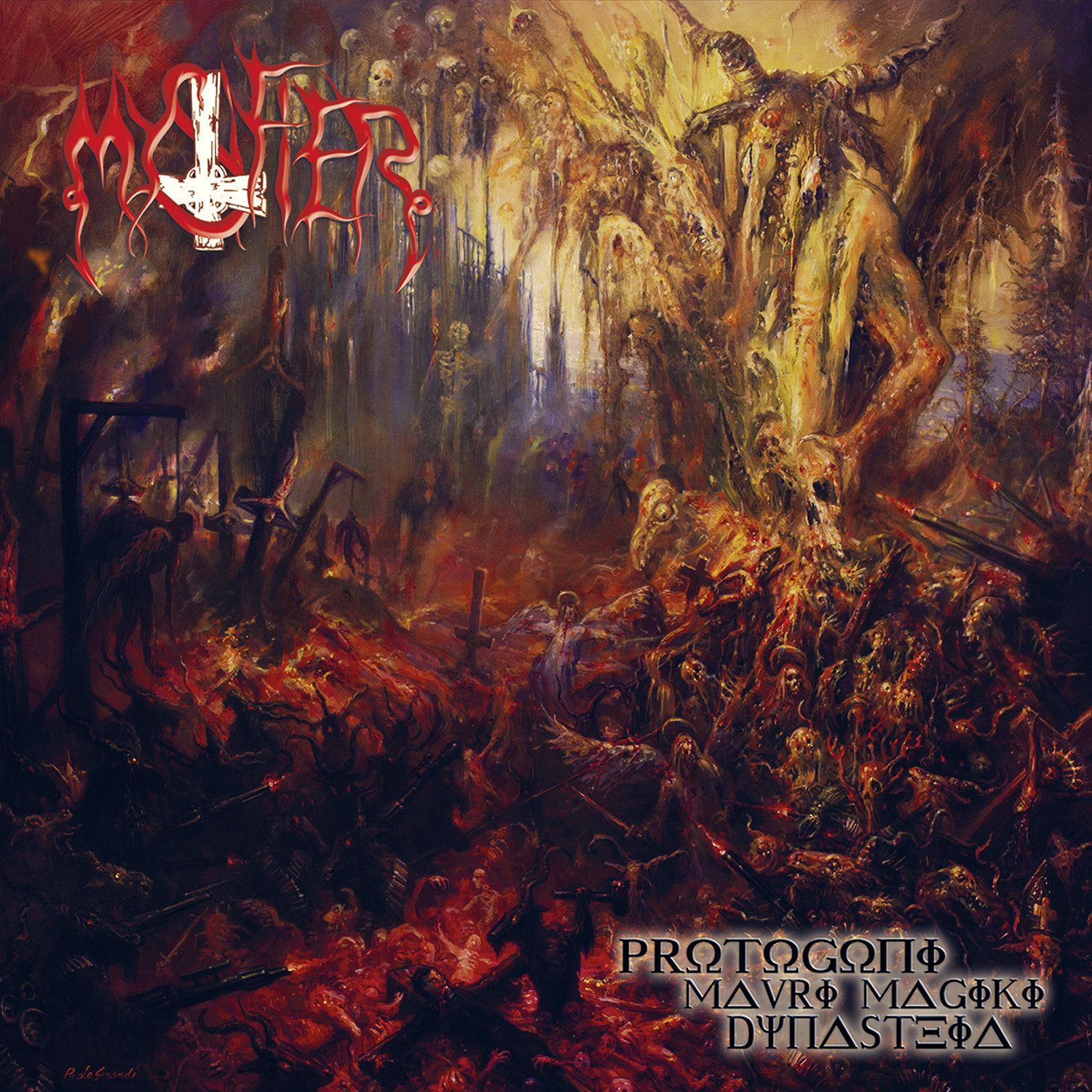 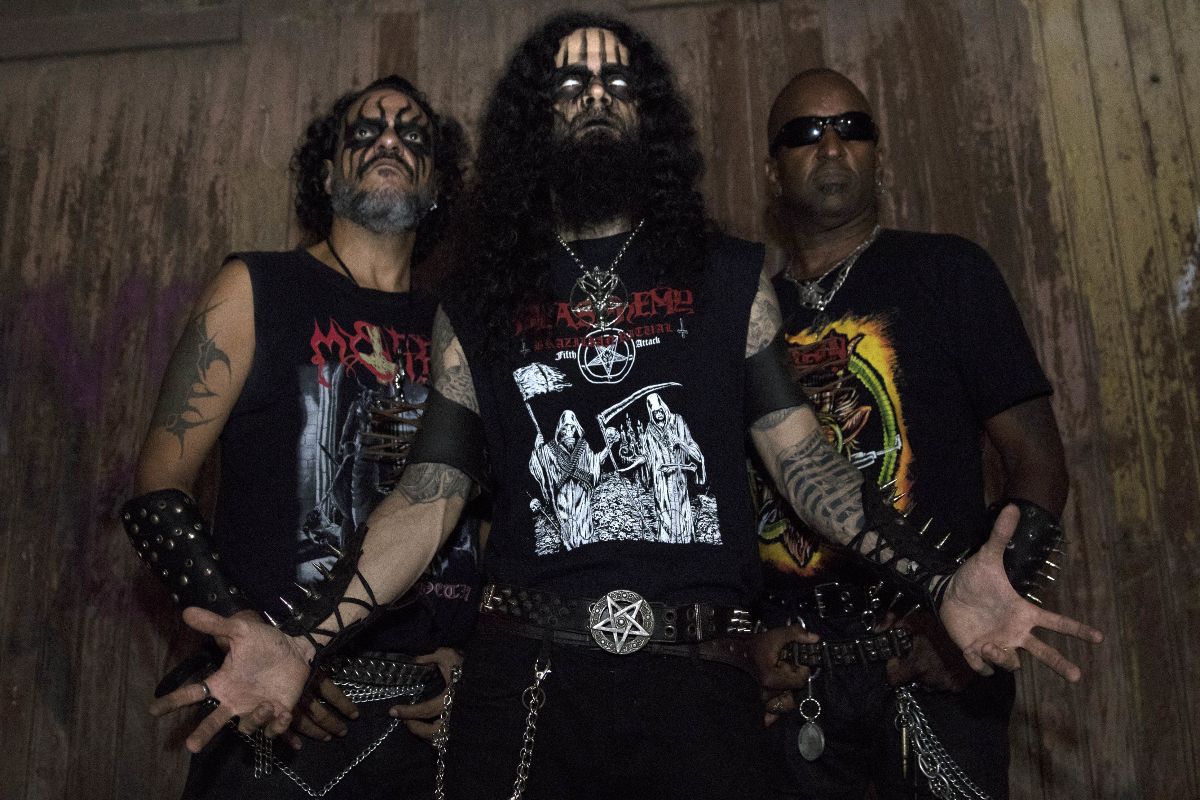 Brazilian act MYSTIFIER was formed by lead guitarist and bassist Beelzeebubth, drummer Lucifuge Rofocale, guitarist Behemoth, and vocalist Meugninousouan in Salvador, Bahia in 1989. The band created an aggressive, fast, and malignant sound within the classic black metal style, which makes them veterans of their scene. A first demo tape, which was entitled ‘Tormenting the Holy Trinity’ came out in November 1989 and secured the band several shows all over Brazil. The 7″ debut single ‘The Evil Ascension Returns’, as well as a second demo entitled ‘Aleister Crowley’, led to widespread underground recognition for MYSTIFIER in 1990. MYSTIFIER’s debut full-length, ‘Wicca’ was already released worldwide in 1992 and the Brazilians managed to cement their reputation with each following record and accompanying tour. ‘Göetia’ hit the streets in 1993, ‘The World Is So Good That Who Made It Does Not Live Here’ followed in 1996, and ‘Profanus’ came out in 2001. In the wake of the deluxe box ‘Baphometic Goat Worship’ (2008), MYSTIFIER performed at the NWN Festival ll in Berlin, Germany and several other festivals around the globe. As time went by, MYSTIFIER underwent some radical line-up changes. Vocalist Leandro Kastyphas was replaced by the exceptional Diego Sorcerer Do’Urden from INFESTED BLOOD, and drummer Alex Rocha (POISONOUS) handed his sticks over to Edward WarMonger (formerly of MEDICINE DEATH), who brought much experience and maturity to the group’s compositions.

Having wrecked stages throughout South and North America, Europe and other places with several sold-out shows during the ‘Bloodshed Rituals’ tour in support of ROTTING CHRIST, MYSTIFIER are now proudly presenting their newest offering ‘Protogoni Mavri Magiki Dynasteia’!