Mother of Millions releases video for the new song ”Amber”!

The first single of the upcoming full length album “Artifacts,” by the Athenian prog-rockers Mother of Millions, is published today. The track is named “Amber” and is accompanied by a music video. The video, starring the Greek award-winning actors Kostas Vasardanis and Maria Kallimani, is directed by Panagiotis Tsalavrettas.

Artifacts that will be released via ViciSolum Productions in March 22, was recorded in U217 and Encore Studios, mixed by Ektoras Tsolakis in HD Factory Studio and mastered by Steve Lado.

Check out the “AMBER” video: https://youtu.be/Sma0EXV_m2I 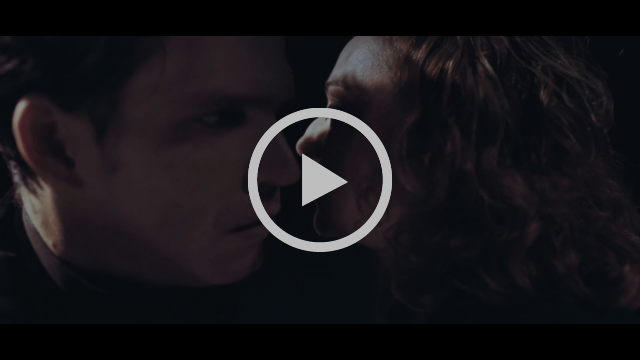 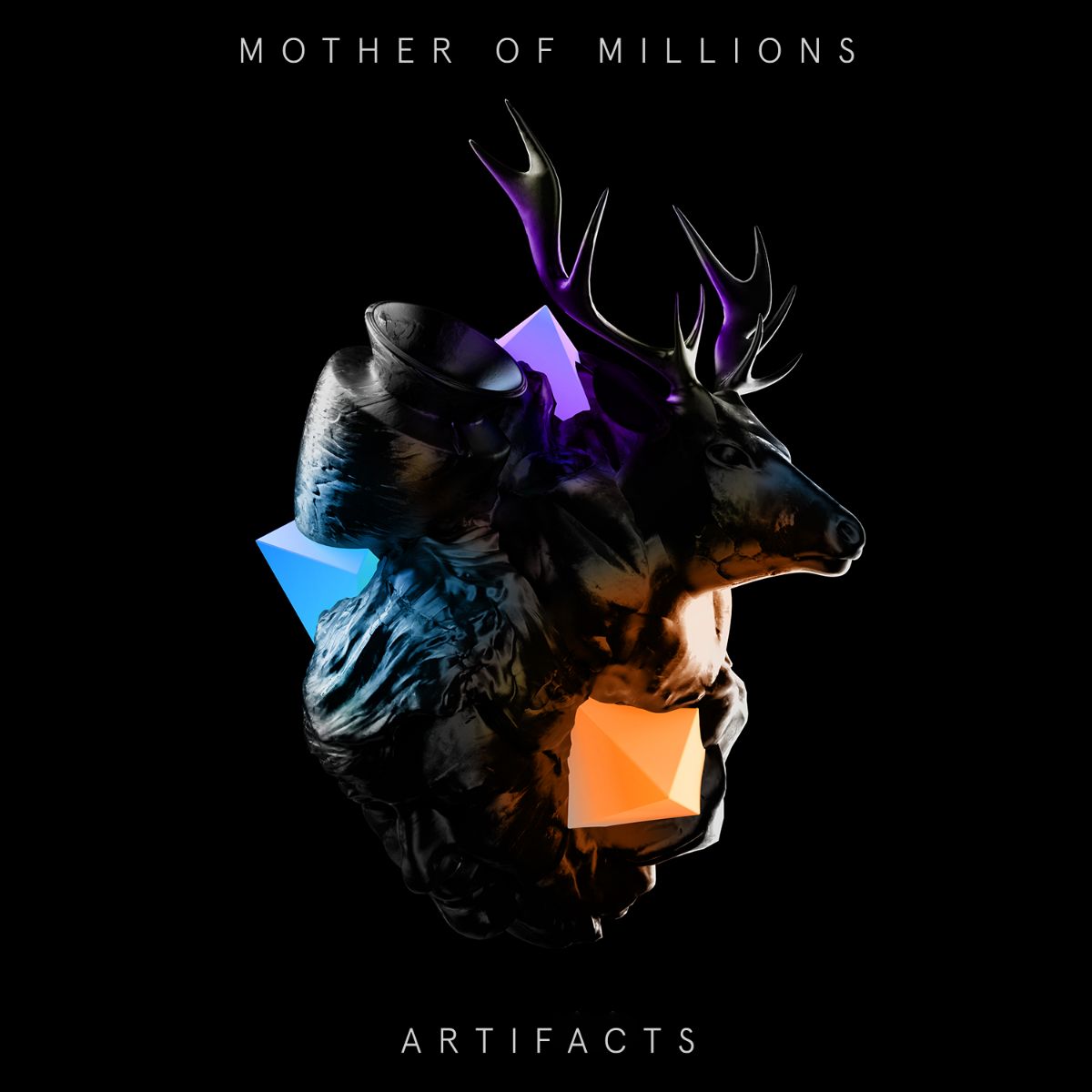 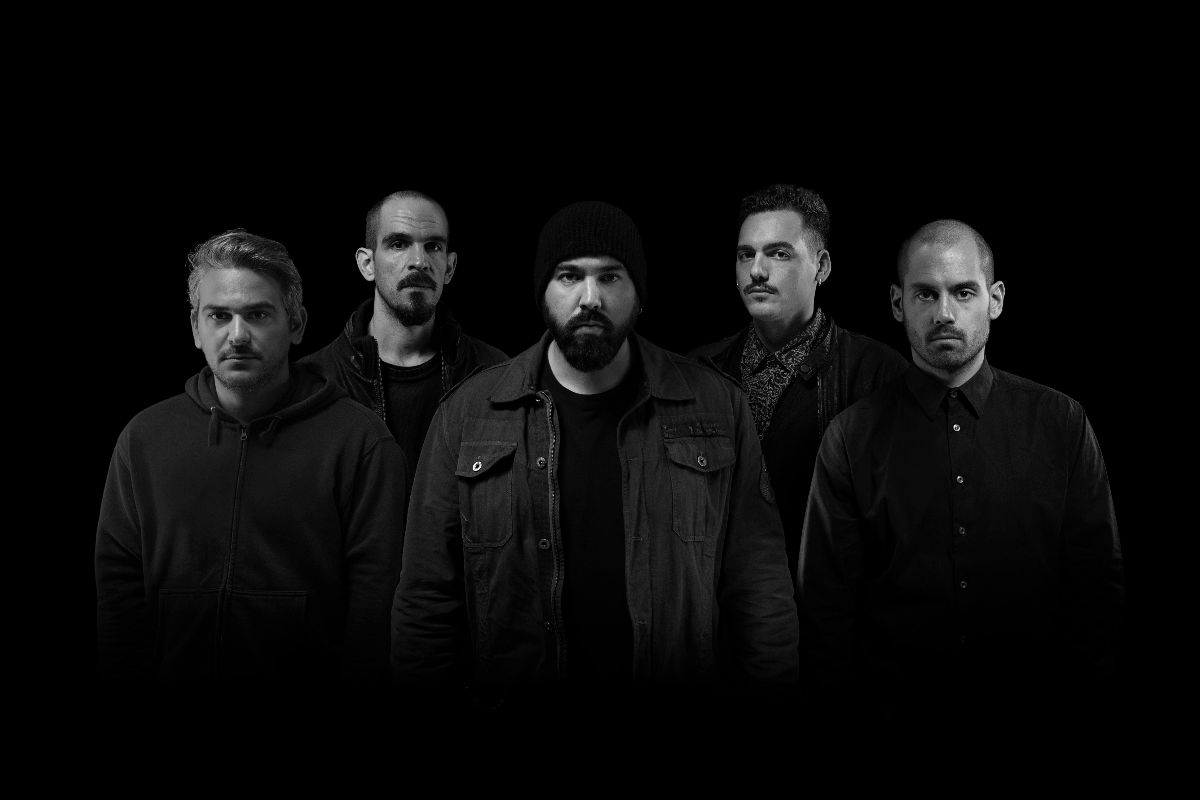 According to what the title-track seems to suggest, artifacts are mementos of our past that transcend time and carnal fragility. It’s an ironic contemplation because, musically speaking, this album really feels like a treasure chest [Read »]