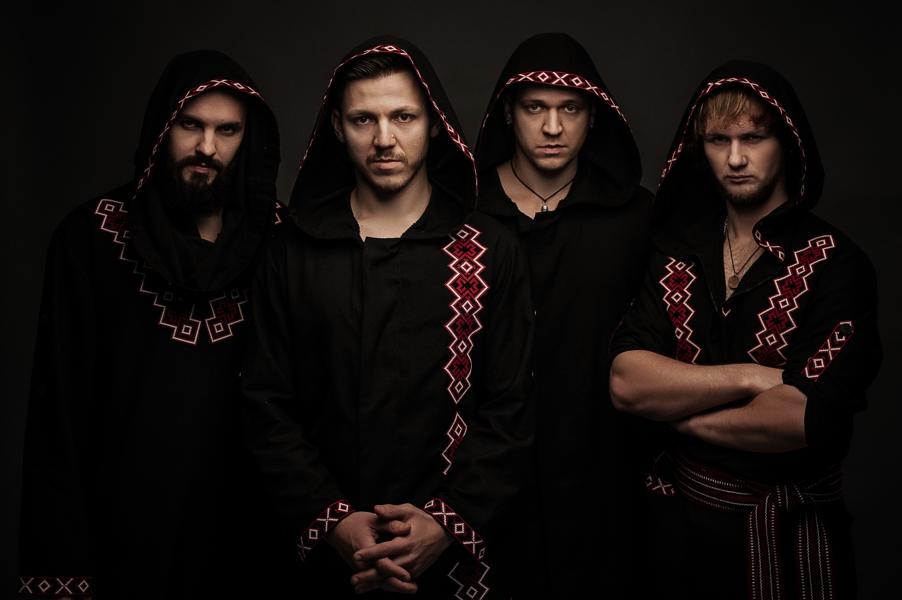 “The soundtrack to your post-sludge vision quest”
– Loudwire –

“Heavy and melodic, intoxicating and infectious, MOTANKA’s unique hybrid of metal and folk music is guaranteed to be one of 2019’s most memorable debuts.”
– Metal Sucks –

MOTANKA will release their debut album Motanka on June 7th via Napalm Records. Influenced by traditional Ukrainian folk music, metal tunes and modern electronica, the band creates a very unique mix that the band refers to as Mystic Metal. MOTANKA managed to capture the trance-like magic of their live shows on their debut, which leaves each and every stereotype behind and hypnotizes with heavy ethno soundscapes.

MOTANKA on “Oy ty moya Zemle”:
“This is a song about Motherland, about boundless Sky, native Land, joyful Sun and dear Mom. Wherever you are, you will be a part of the land on which you were born and grew up. And it will stay forever, this is the power of mother Earth which cherishes us on her hands.” 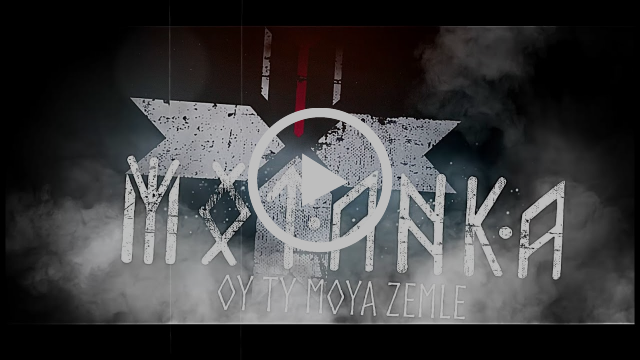 The Ukrainian lyrics in English:

MOTANKA about their debut LP:

“For the album we recorded ancient instruments: dulcimer, ocarina and throat singing, combined with modern technologies, new instruments and analog sound. This album is like our child, it grew, it learned and became stronger and stronger. Every piece of the album is saturated with the mystical nature of Ukraine. We wrote most of the songs in our hometown Lutsk – the mystical center of Ukraine. The power of the region remained and still is the same for ages. We have prepared the album for many years and are very excited to finally present it via Napalm Records.” 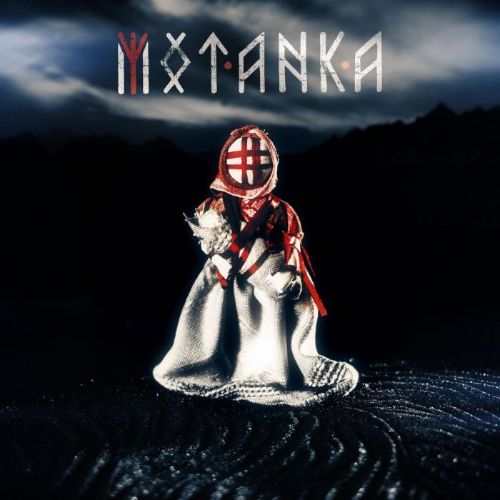 The mix of English and Ukrainian lyrics and instrumental songs underlines the diversity of MOTANKA. 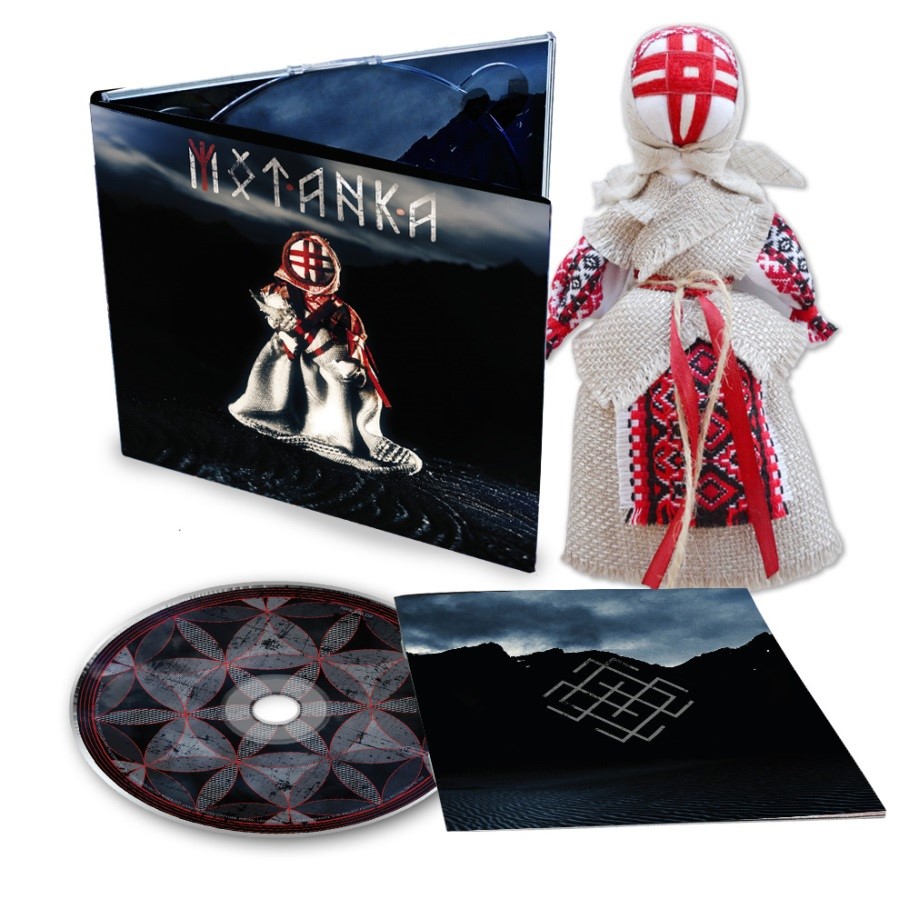 MOTANKA is the name of the traditional doll that ancient Ukrainians used as an overseer for their protection and for the communication with their ancestors.

Brazil`s meanest power trio have returned! NERVOSA indulge in relentlessly raw all-female thrash metal on their second studio album Agony that almost effortlessly merges the energy of the glorious 80s with the refined aggression of [Read »]