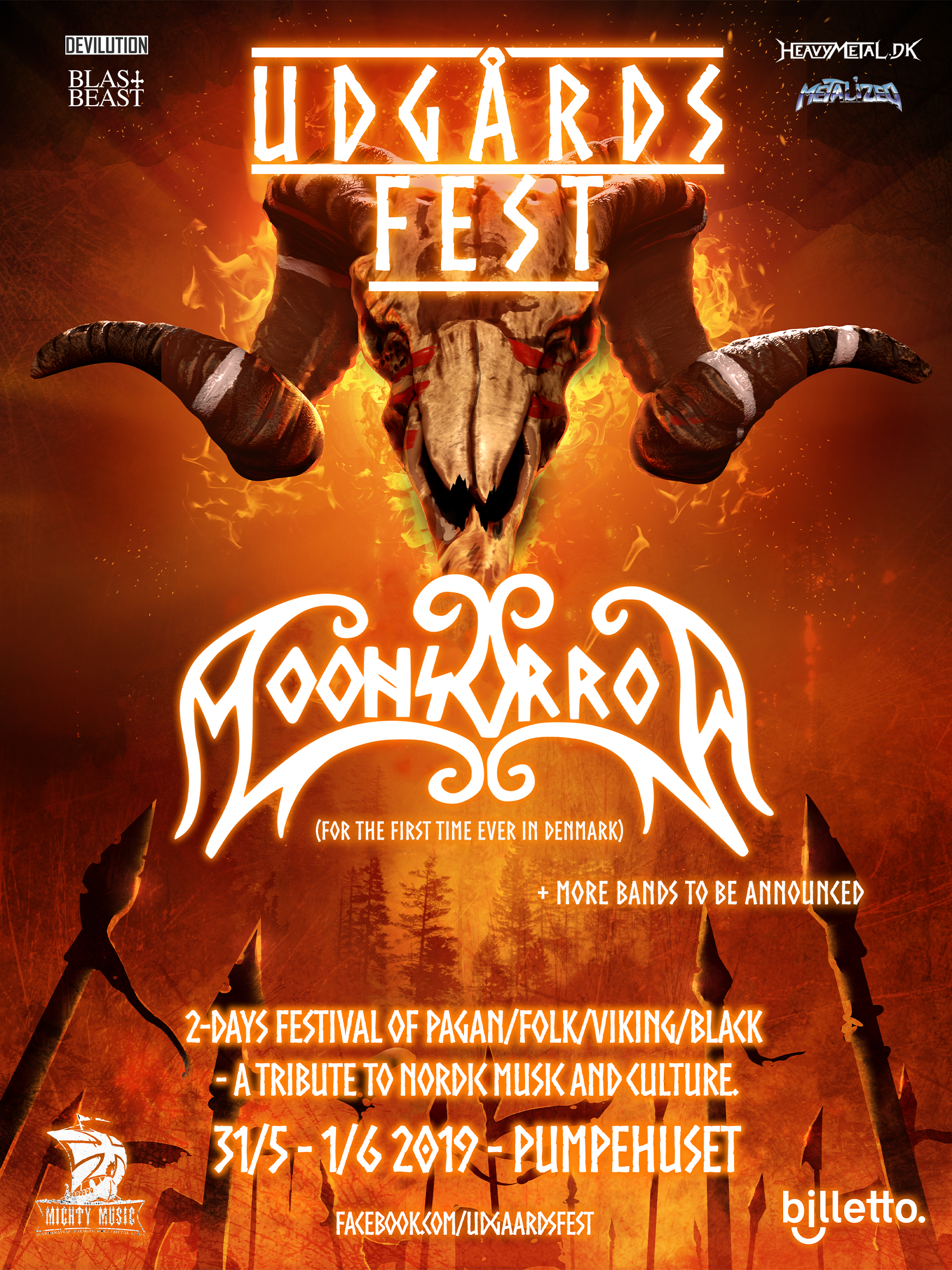 MOONSORROW is coming to Denmark for the first time to headline the new Danish viking festival UDGÅRDSFEST.

In 2019 something new is boiling on the Danish livescene. UDGÅRDSFEST 2019 will be alive for the first time in the weekend 31/5 – 1/6 2019 at the legendary venue Pumpehuset in Copenhagen. In two days UDGÅRDSFEST will present a wide range of music focusing on the pagan/folk/viking genre. In the Northern mythology, UDGÅRD is the jotun’ residence and it is precisely the Nordic culture and mythology this festival is based on. With inspiration from established viking / folk metal festivals like Midgardsblot in Norway and Ragnarök in Germany, UDGÅRDSFEST is a festival where metal and folk/pagan music meet and melt together.

“As a huge fan of the genre, who regularly attends festivals like Midgardsblot Festival in Norway, there is no doubt this is something I have been looking forward to present to the Danish fans. The Pagan / Viking / Folk metal scene has “exploded” in recent years. It is clearly seen at major international festivals in Germany, Sweden, Finland and Norway which draw hordes of fans. In Denmark we have never had a festival with focus on this type of music. It is happening now. And with one of the best bands of the genre, MOONSORROW, as the first headliner, we couldn’t have wished for a better start. The time is right for UDGÅRDSFEST” Søren Weiss, spokesman / booker, UDGÅRDSFEST.

MoonsorrowIt’s time for the first MOONSORROW show ever in Denmark! Since 1995, the Pagan metallers from Finland have released 7 studio albums, where the most recent and critically acclaimed “Jumalten Aika” appeared in 2016. MOONSORROW is one of the leading bands on the pagan / viking metal scene and with elements from both black and folk metal, the band has achieved a status similar to countrymen like Korpiklaani, Ensiferum and Finntroll. In the MOONSORROW universe everything is just a bit darker. Fans of epic pagan metal can look forward to a huge experience when MOONSORROW make their debut on Danish ground in Pumpehuset at UDGÅRDSFEST 2019!

MOONSORROW is announced as the first headliner for UDGÅRSFEST 2019. More bands and information will be announced here facebook.com/udgaardsfest

Buy tickets now and for the fast ones early-bird tickets for both days can now be purchased for 400 DKK (until 31/12).UDGÅRDSFEST 2019 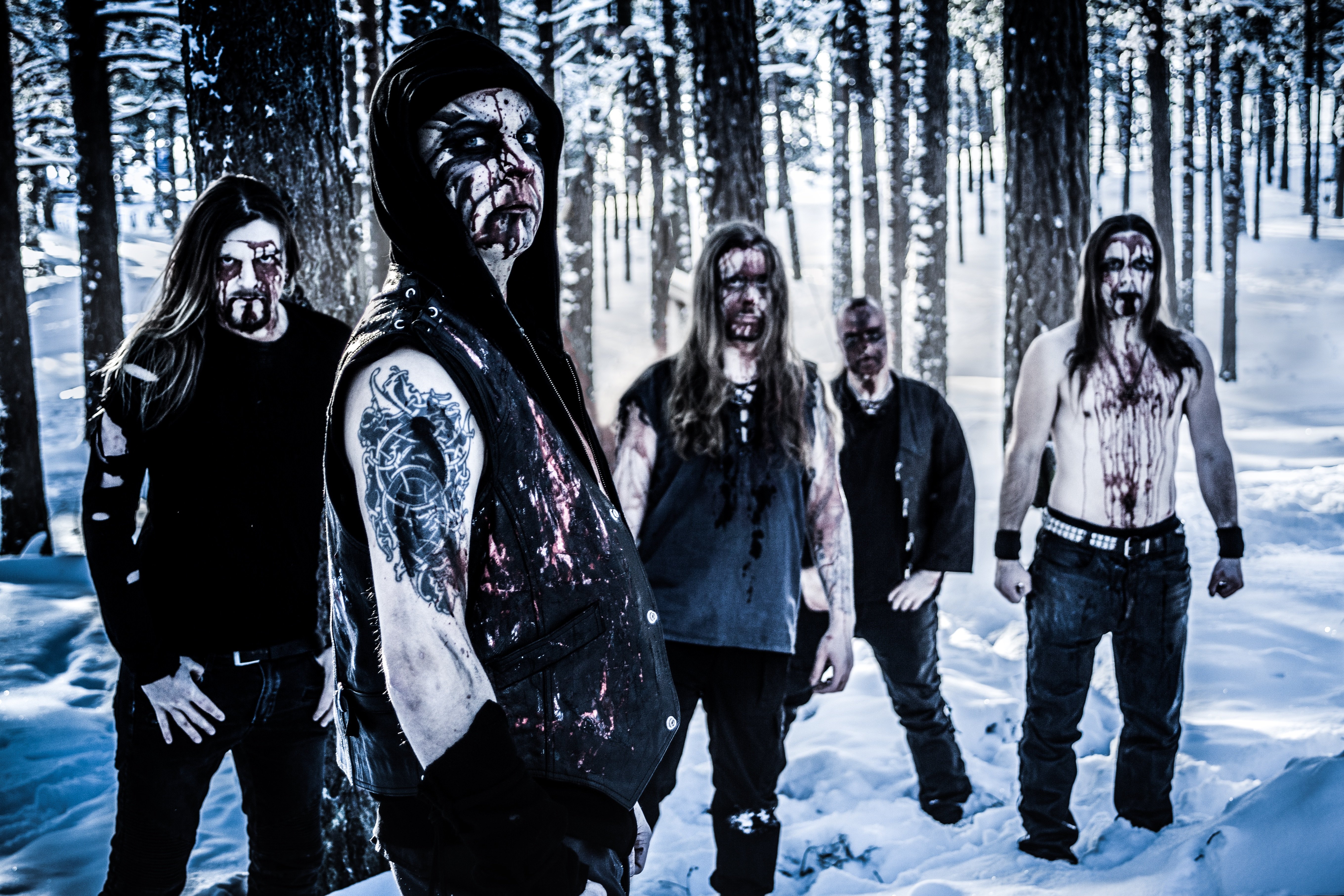