After the first successful ‘Rituals of Power’ tour last month, Death Metal extremists MISERY INDEX have not only announced a second run of European tour dates, but also new US dates together with NAILS, DEVOURMENT and OUTER HEAVEN. A full list of confirmed shows can be found below.

In addition to both tours, MISERY INDEX guitarist/vocalist Mark Kloeppel has been featured on an exclusive gear segment via ESP guitars, in which he discusses why he is devoted to his LTD EX-401 model. The video can seen here! 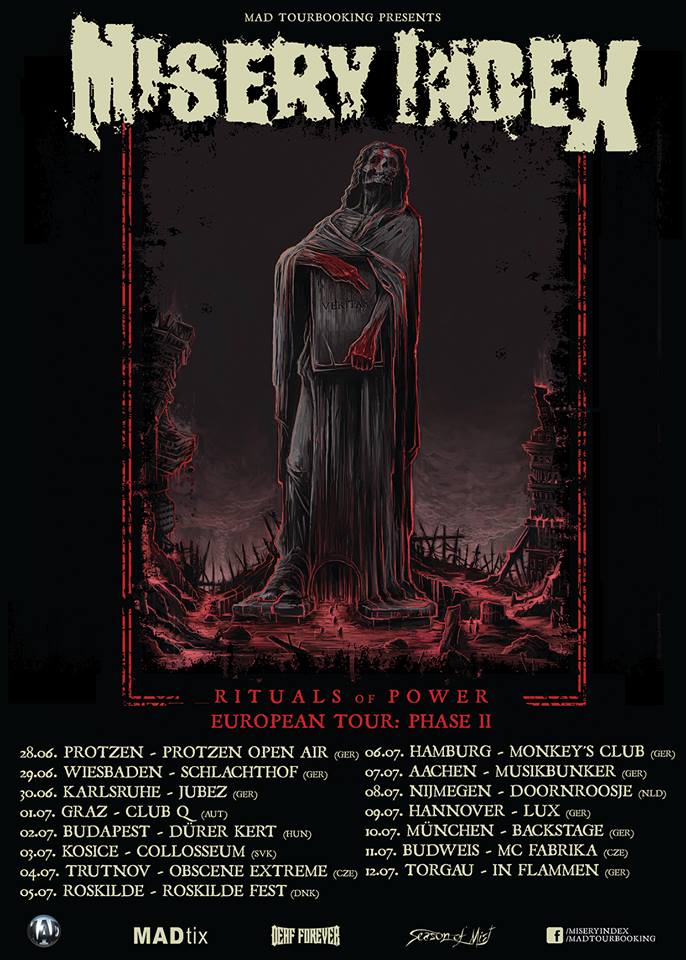 MISERY INDEX have recently released a brand new video for the track ‘Naysayer’. The video is streaming via the official Season of Mist YouTube channel here! 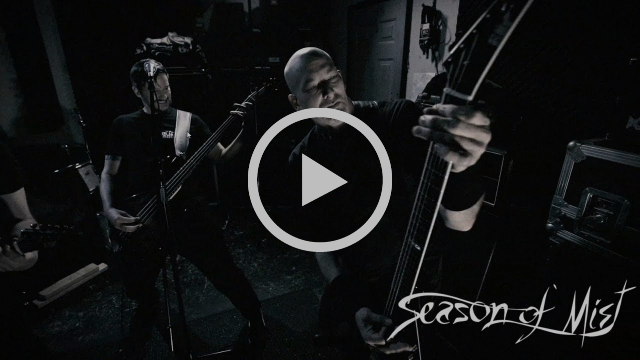 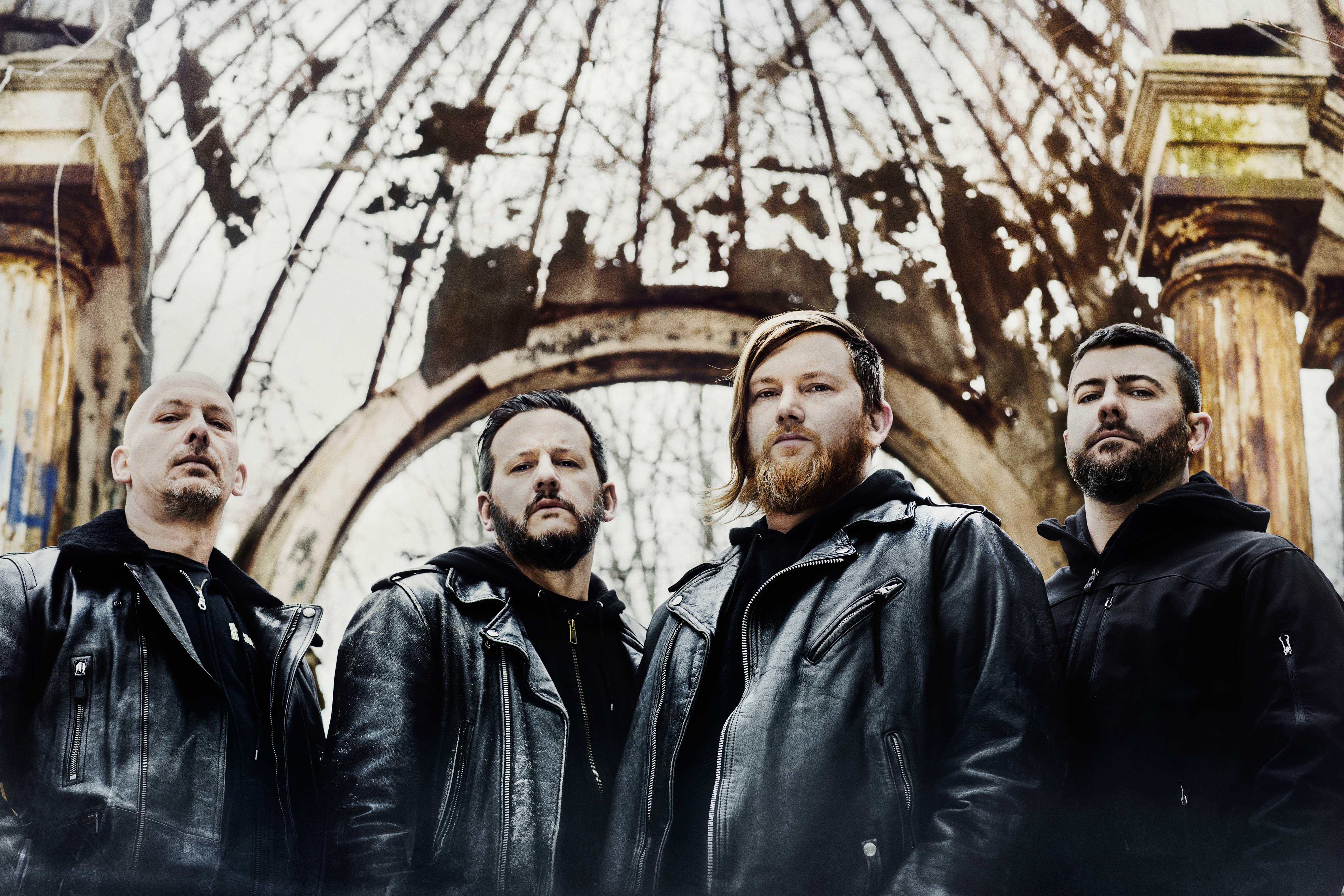