MISERY INDEX are about to embark on their European summer tour. The American musical extremists will kick of their tour at the Backstage in München (DE) on 9th of August, and continue to devastate 6 more countries before their final assault at the Meh Suff! Festival in Hüttikon (AT) on September 7th. A list of all currently confirmed shows can be viewed below.

“After an extended break, we are absolutely chuffed to get back to European territory! We have been working away this summer recording the new album, and now its time to get back out on the road and destroy the stage with the Index hordes. In an era of false-truths and uncertain futures, nothing gets more “real” than seeing some live death metal. See you on the front line!” 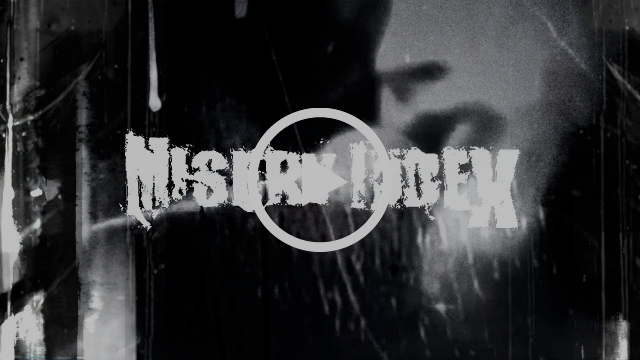 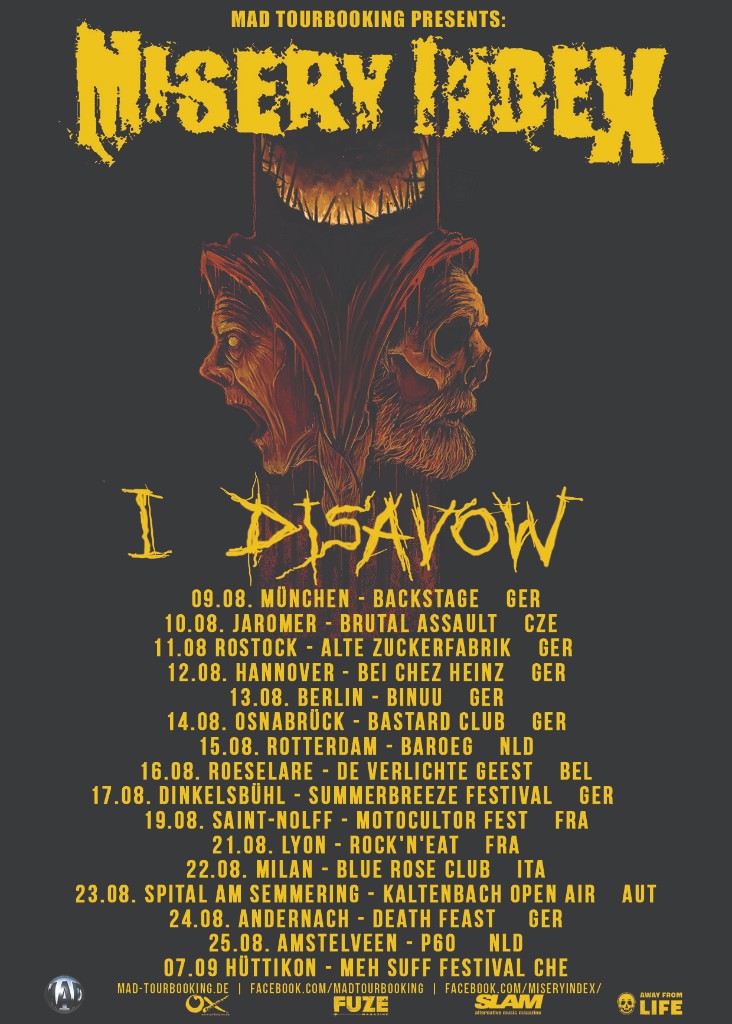 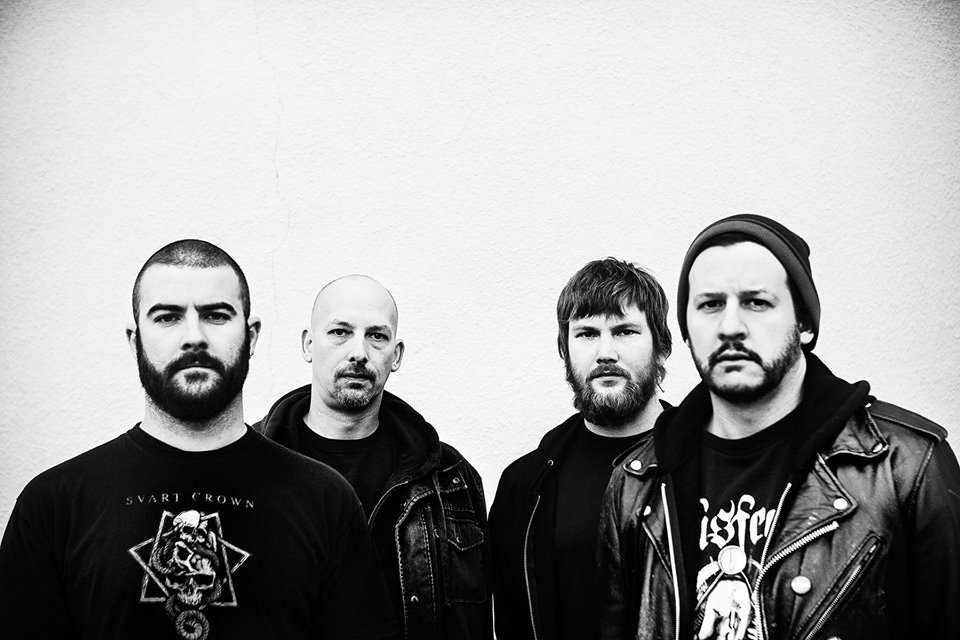 MISERY INDEX previously released a new single ‘I Disavow’ which can still be ordered through their official band-camp page here! The band finished recording their new full-length, which will be released via Season of Mist in 2019.

MISERY INDEX latest full-length ‘The Killing Gods’, is still available from the Season of Mist shop. Artwork and track-list can be viewed below. 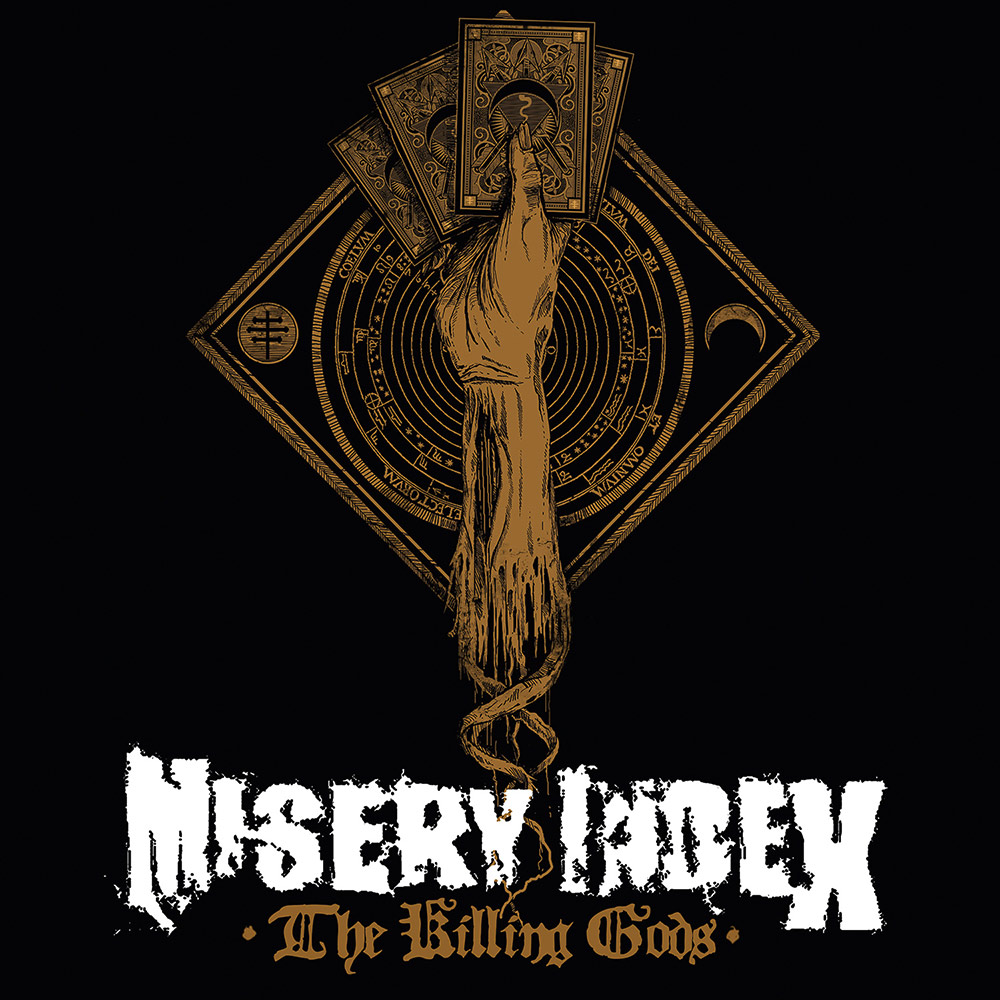 MISERY INDEX return with a fury worthy of the title of their new album, “The Killing Gods”.With their fifth full-length, the American icons of hard hitting brutality display the strength of maturity grown out of the experience gained as a relentless touring machine. The general trend of their continuous evolution to incorporate less core elements and move towards classic death metal finds a new high water mark.

When their debut EP “Overthrow” was recorded in 2001 by vocalist and bassist Jason Netherton (ex-DYING FETUS) together with (then) guitarist and vocalist Mike Harrison and drummer Kevin Talley (ex-DYING FETUS), MISERY INDEX immediately charted a course to explore and push the limits of Death Metal and Grindcore, drawing influence from bands like MORBID ANGEL, NAPALM DEATH, TERRORIZER, BOLT THROWER and ENTOMBED. The erstwhile project shifted to a full time band when guitarist Sparky Voyles (ex-DYING FETUS) joined.

In 2003, MISERY INDEX unleashed their first full-length “Retaliate”, to exceptional reviews and followed by numerous support tours and festivals in Europe and North America. After several line-up changes, second album “Discordia” was released in 2006 with even more touring in its wake. Their third full-length, “Traitors” (2008) reaped raving reactions from both critics and fans and saw the band on the road again until 2009. Then MISERY INDEX dropped “Heirs to Thievery” (2010) like a bomb on the Death Metal masses, shattering all expectations. The album was both a commercial and critical success, elevating the band to headlining slots. During that year, long time guitarist Sparky Voyles was replaced by Darin Morris.A string of shows and festivals around the globe followed and on the Munich date of “Full of Hate Tour” alongside CANNIBAL CORPSE, BEHEMOTH and LEGION OF THE DAMNED, the band recorded their first live album. Released early 2013, “Live in Munich” perfectly epitomized the rawness and ferocity that MISERY INDEX now elevate onto a new level with “The Killing Gods”. Brace, hold tight and duck for cover, the wrath of the gods is upon us!