Minus One release new video and single off the track «Girl» 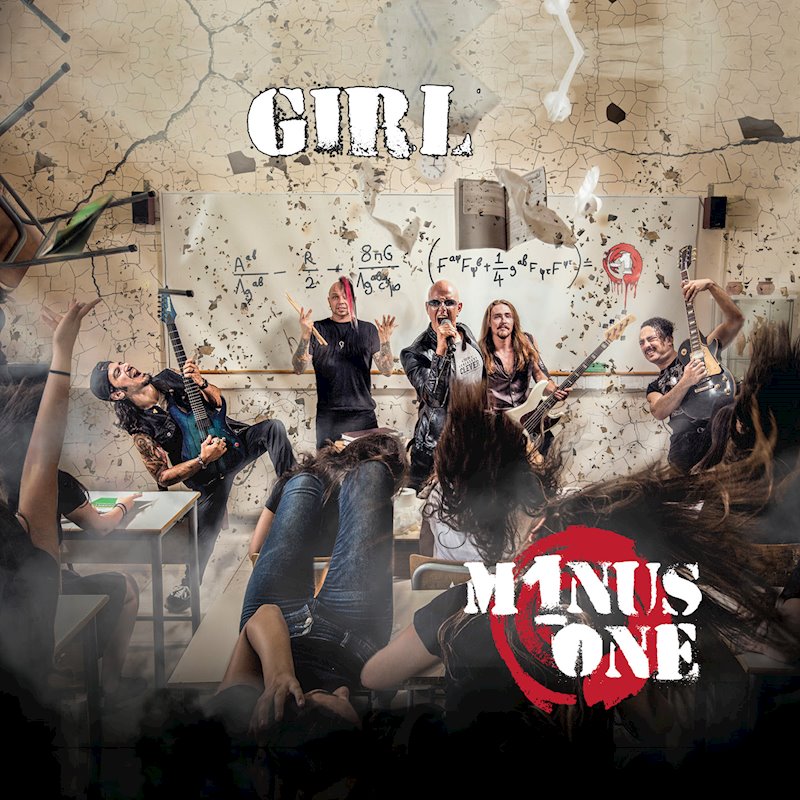 Minus One, the well-known rock band from Cyprus, release their new single, «Girl» this Friday. The track is from the quintet’s new album «Red Black White», which is going to be released by Mighty Music on December 14th. «Girl» is also premiering today as a new official video, which you can check now in the link below or through one of our official media partners. 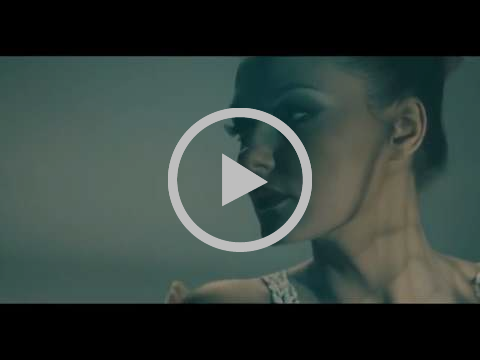 MINUS ONE «Gilr» video

«Red Black White» has been recorded and mixed by Soren Andersen, produced by Soren Andersen and the band at Medley Studio (Mike Tramp, Glenn Hughes, Artillery) and mastered by Thomas “Plec” Johansson of Panic Studio Sweden and shows a super professional rock band that should appeal to both AOR/melodic rock fans with a modern Muse meets Imagine Dragon touch.

Minus One was formed in 2009 and is one of the best rock bands from Cyprus. They play over 70 live shows every year and have so far performed in UK, USA, Sweden, Denmark, Greece, Italy, Austria and Russia, and even acted as a support band for Glenn Hughes on a mini-tour. The biggest event for Minus One so far has been the attendance to Eurovision Song Contest in 2016, performing live in from of 16.000 people for six times, and attending the televised final, which was followed by 205 million people worldwide.

EUROVISION 2016 EXPERIENCEOn 4 November 2015, the Cyprus Broadcasting Corporation (CyBC) announced that the group would represent Cyprus in the Eurovision Song Contest 2016, without making any pre-selection. The song, titled «Alter Ego», was created by Minus One in three weeks, and brought to the production of the Swedish composer Thomas G: son. It was rate one of the best entries from Cyprus, it made it through the final but ended up only in 21st position. Despite that, in the following two weeks, the song found its right place at the top of the charts in Spotify and Itunes throughout most of Europe and has so far been streamed over 2,5 million times on Spotify alone. 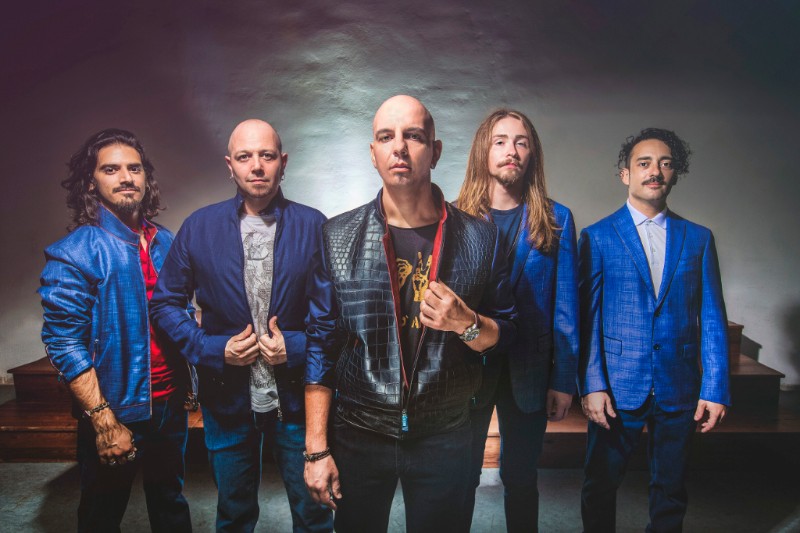