Both records can be ordered today in various formats.

The wait is finally over and today we release two fantastic albums: Mike Tramp’s “Stray From The Flock” and Statement’s “Force Of Life”. Both are available to orders in CD, vinyl and digital, while Tramp’s effort is also available in cassette version. 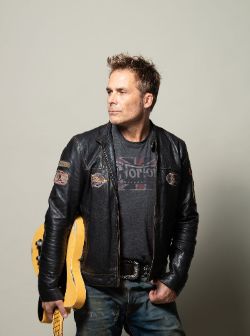 MIKE TRAMP is currently on tour in the US (check dates here) and returns to form with one of the most honest, adult and frankly exciting albums of 2019.

“The songs on “Stray From The Flock” simply poured out of me. There was no way I could stop them, I simply had  to record a new album for the songs to have a home. “Stray From The Flock” continues where “Maybe Tomorrow” ended. I have no plans of steering away from the sound and songs I have made on now 11 solo albums. I want the fans to know that when they reach for a Mike Tramp album on the shelves, no matter which one, they will always get who I am, and each and every album represent who I am, and “Stray From The Flock” is where I am at in 2019. When I recorded my first solo album 22 years ago, I made the point that I would always stand by my lyrics and my lyrics is my stand in life”. 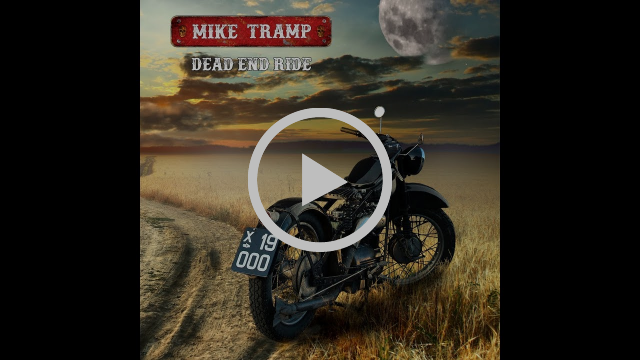 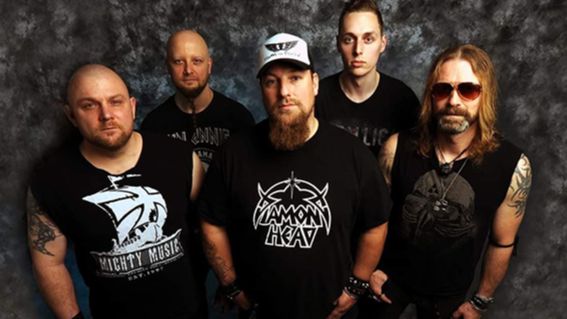 The Copenhagen based hard rock band STATEMENT is a living proof that raw talent, ambition, and honesty can still prevail in the ailing music industry. The backbone of their work? Old school Hard Rock songs with a new twist.

The first two albums were recorded and mixed by Tue Madsen/ Antfarm Studios (Sick Of It All, Moonspell etc.)

The new album “Force Of Life” has been produced and recorded by Soren Andersen at Medley Studio (Glenn Hughes/Mike Tramp/Artillery). “Force of Life” was recorded in Medley Studio in two sessions. The first session was tough and a “feel kinda thing” to see if we should continue the new work with Soren Andersen behind the desk. We quickly found out that our minds melted into one, and it totally changed the sound of Statement to something we never expected”. Jannick Brochdorf . 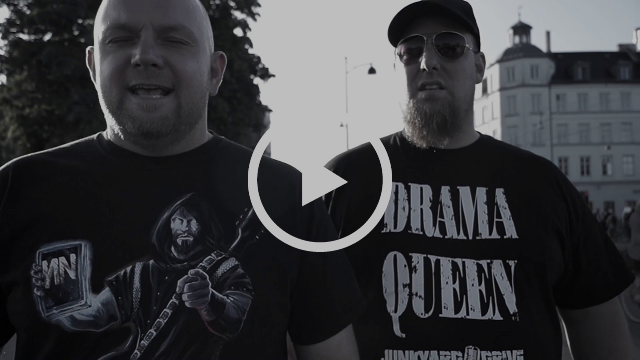 Statement “I Wonder Why” official video