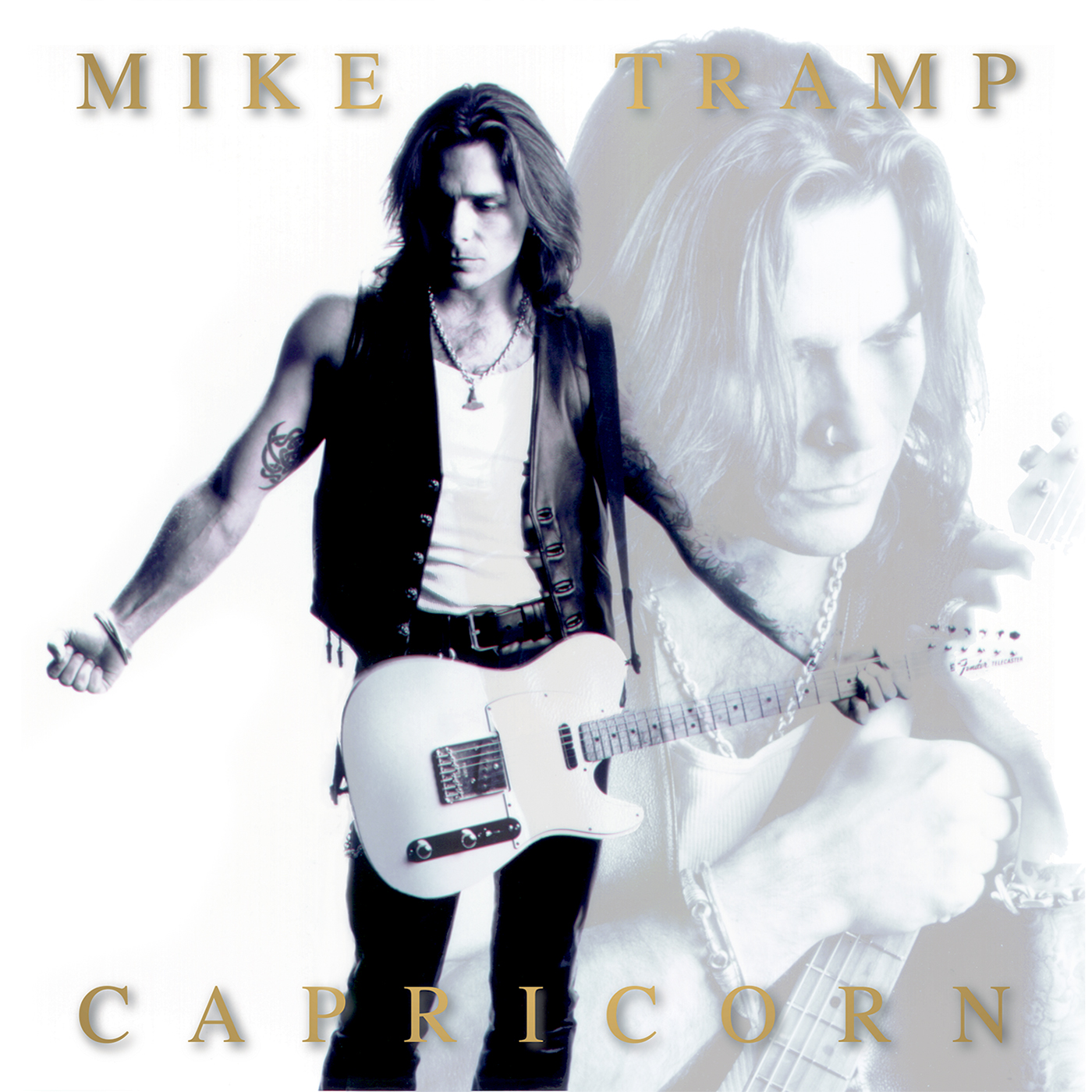 Mike Tramp’s debut album as a solo-artist, “Capricorn”, saw the light of day 20 years ago back in 1998. Now the right time has come make a proper re-issue of the album.

“22 years ago, I walked into a recording studio in Reno, Nevada to record my first solo album. I was both curious and nervous. Did I have style, did I have a sound. Now looking back after 10 solo albums. Capricorn is the foundation of every album I have done ever since, it is Mike Tramp, it makes me proud”.

The 2018-anniversary issue of “Capricorn” will be released on the 2nd of November 2018 on Target Records in the following formats: white ltd edition LP (500 copies only), CD and digital. The album has been remastered at Medley Studios in Copenhagen and the artwork carefully restored and refreshed.

In connection with the release of “Capricorn”, Mike Tramp will be performing two exclusive “Capricorn” shows at Zeppelin Rock Bar in Copenhagen on the 31st of October and 1st of November 2018. Only 50 tickets available each day (contact info@targetgroup.dk to purchase tickets). The “Capricorn” 2018-anniversary version can be pre-ordered now on ltd. white LP, CD (signed personally by Tramp) and also a new “Capricorn” t-shirt design is available at the official Mike Tramp webshop: www.targetshop.dk/miketramp 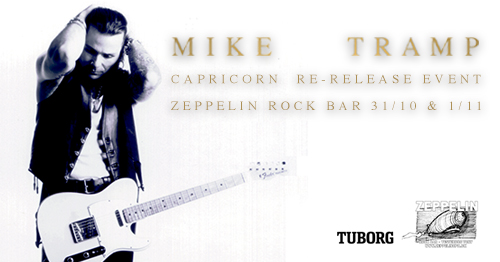