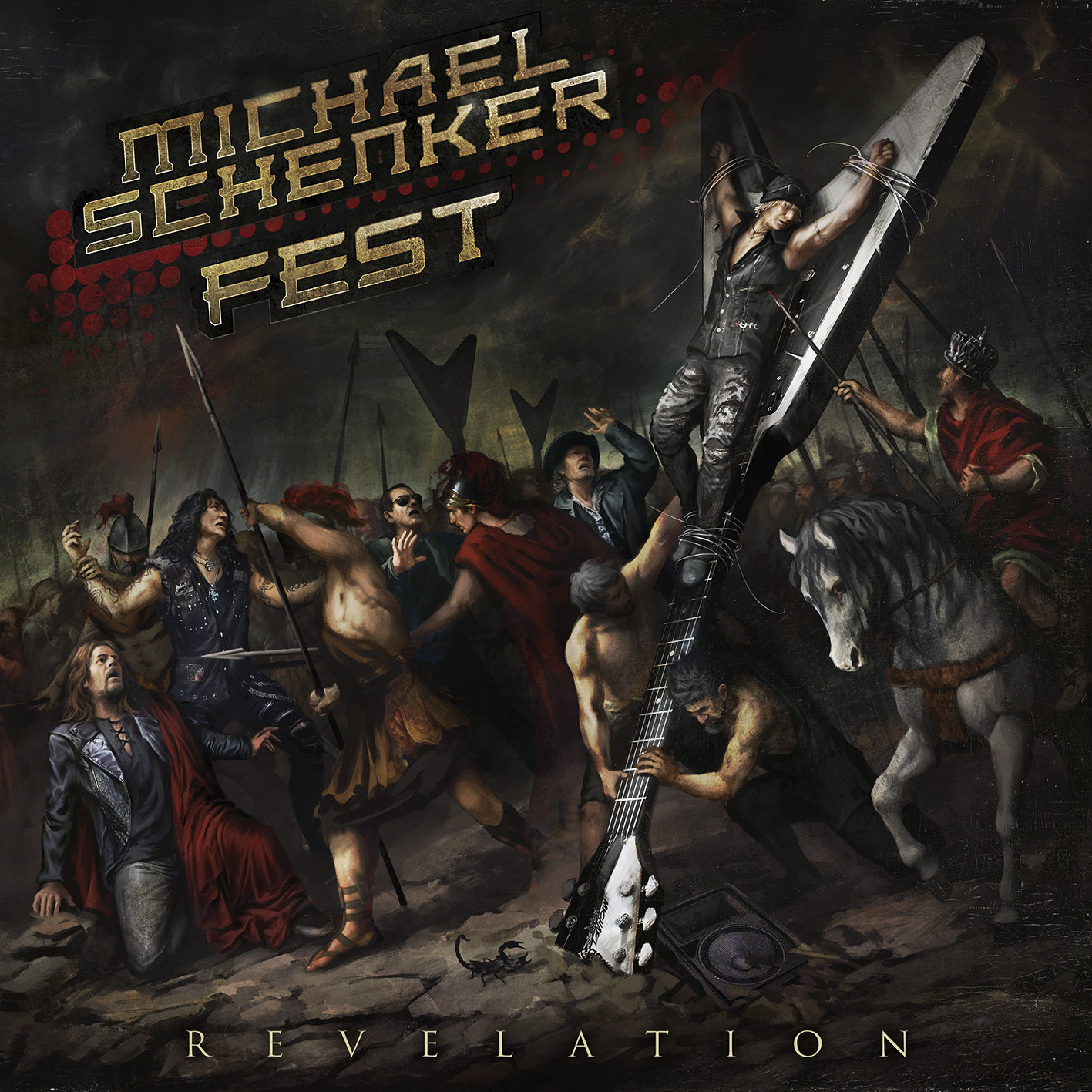 Following on from the release of their successful debut album »Resurrection«, MICHAEL SCHENKER FEST have completed the recordings for their second studio album, which is now scheduled for a worldwide release on September 20th this year worldwide through Nuclear Blast.

“This song almost did not make it on the album”, says Michael Schenker and explains: “It developed from a ‘maybe’ into a definite, after we swapped things around like an added solo, psychedelic pieces, the lyrics, the slide plus all the other goodies and sprinkles.
It turned out to be a party song telling my story, capturing many aspects of music. It was originally a song for guest musicians to be featured on the album, the ones I had in mind were Ronnie Wood and Mick Jagger; it had that kind of feel. Ronnie actually introduced his family to me in my dressing room in Hammersmith back in the 80s and I’ve heard he’s a fan! So, I had asked my son Taro to knock on Ronnie’s door, since they both live in Barcelona, and tell Ronnie to bring Mick with him. The Beatles and the Stones were two of the first bands I got into. I had the pleasure to jam with Paul McCartney on an MSG album. Ronnie and Mick would have closed the cycle, but when Ted passed away we had to focus on other things instead. We ended up scrapping the whole guest idea!”

»Revelation« will be released on different formats and is ready for pre-order now. It will be available as CD-Digipak, 2LP (different colours) as well as a limited boxset incl. CD-Digipak, 2LP (red+black splatter), puzzle, poster 60×30, photo cards

Get your version here: http://nblast.de/MSFRevelation 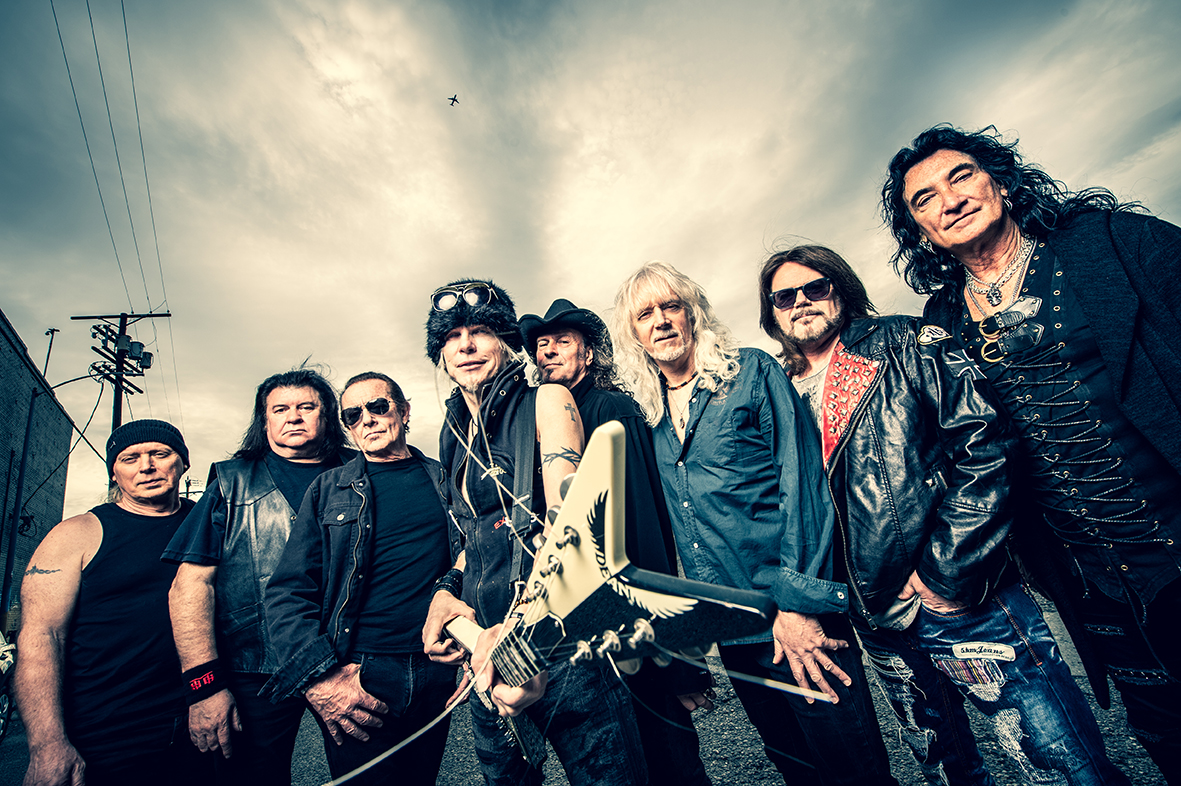 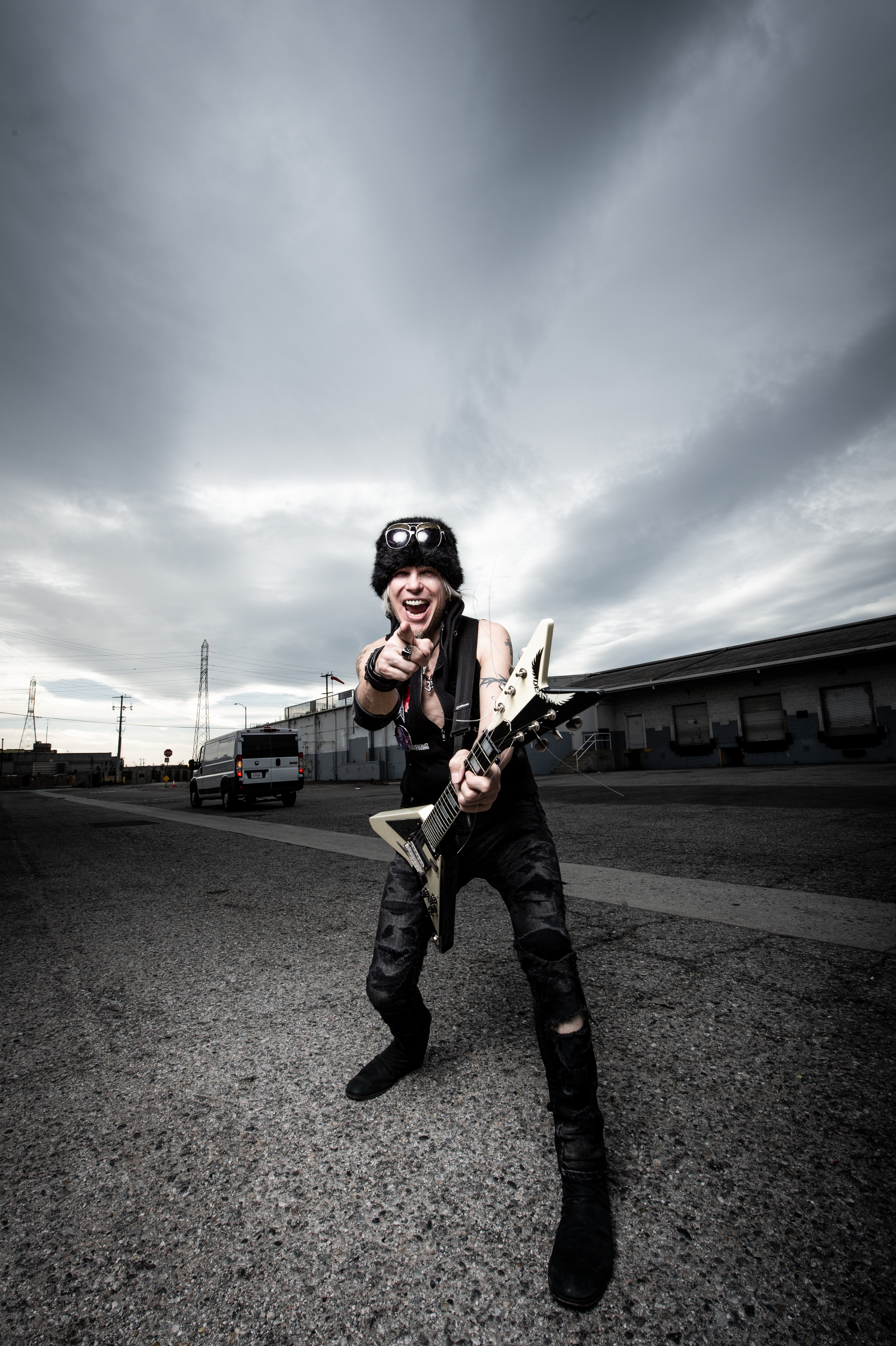