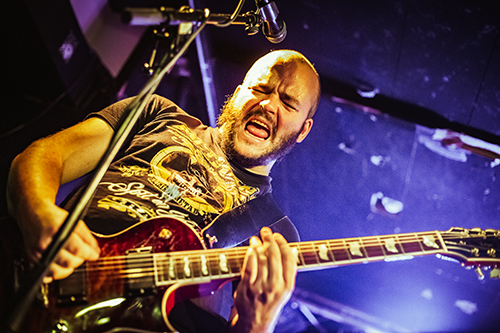 For the last year and a half Methane has been without original guitarist and founding member Dylan Campbell. Cryonic Temple guitarist Markus Grunstrom has been filling in for Dylan live and will now be taking over recording duties as well as becoming a permanent fixture in Methane.

In late 2017, Campbell was informed by the Swedish government that his petition for residency was denied and after months of redtape and bureaucracy Dylan moved back to the United States. 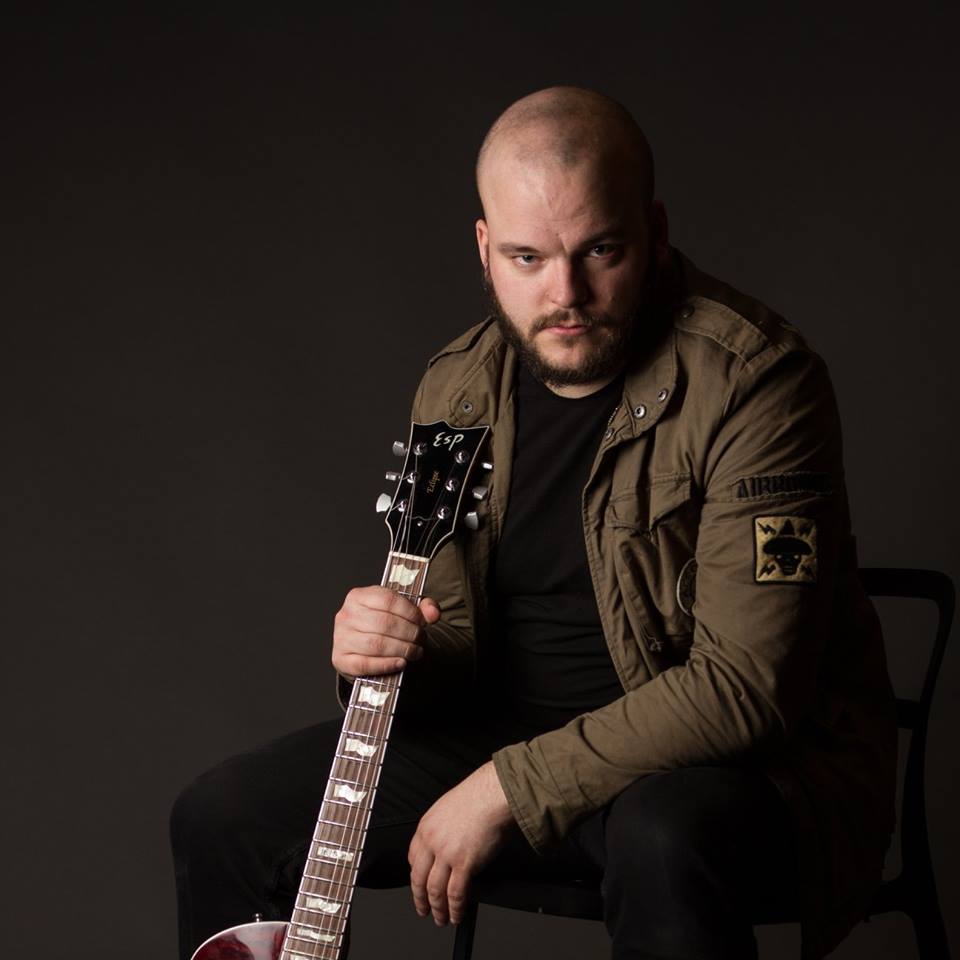 “Grunie” has been playing for 15 years. His go to axe is his ESP Eclipse . In his spare time, Markus is a soccor referees soccor and has a dog named Loppan.

” Dylan will always be a part of this band, we have not kicked him out and he has not quit, but Methane will be continuing with Markus on guitar now that Dylan is stuck back in the States. Right now we are in the recording process as well as rehearsing for upcomming tours this fall and next year, we feel it was important that Markus knows how invaluable he is to the band.” – Tim Scott singer / bassist in Methane.