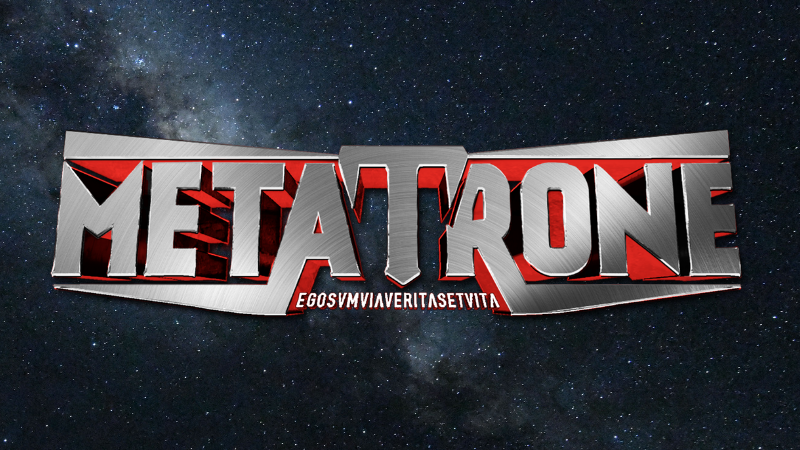 David Brown, keyboard player and songwriter of the band, states: “Daniele is such a fantastic singer with a great melodic attitude! When we got in touch with him to join the band, he was caught by surprise but he immediately saw the feeling and everything is gonna be exciting!”

The band is also working on the sequel of “Eucharismetal”.

“We are already in the pre-production process of the album, the most delicate moment when you’re working on a new release. We don’t have a fixed date yet, but stay tuned on our channels to find out more pretty soon!”, adds David. 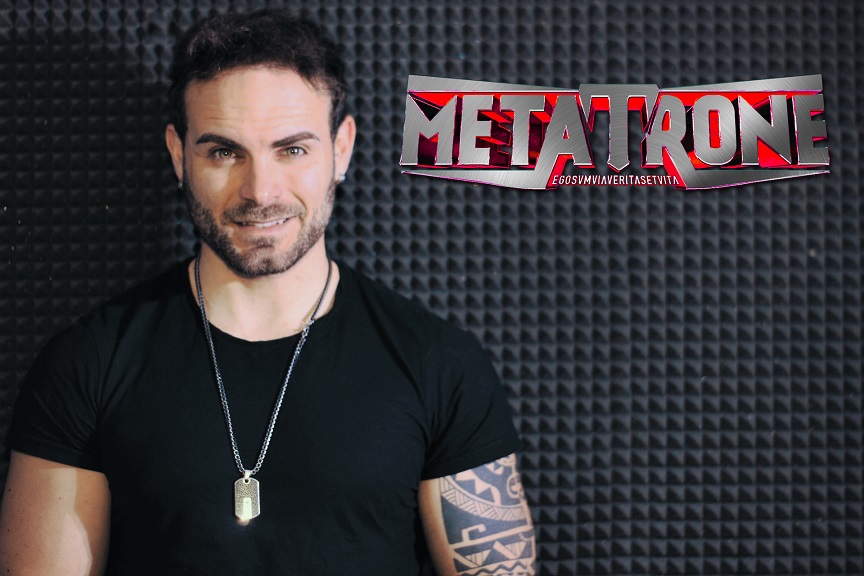