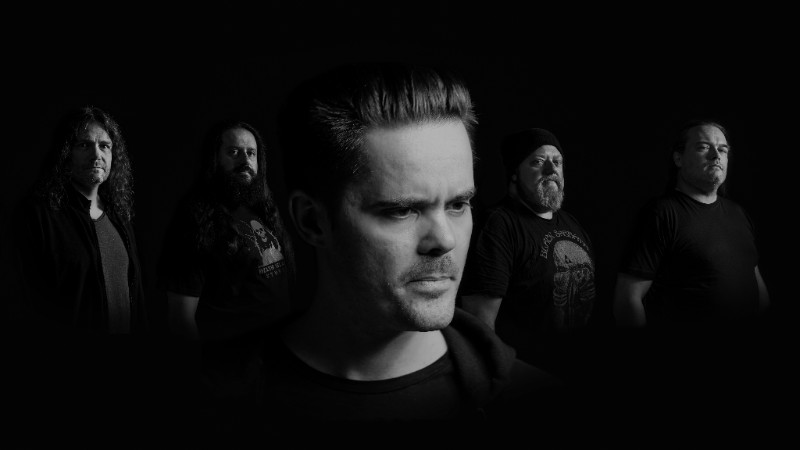 Today one of Denmark’s best melodic heavy metal bands are releasing the new EP “The Fate Of The Atlantis”. If you’re into Pretty Maids and Iron Maiden, this is your thing.

MERIDIAN who debuted in 2013 with the album, “Metallurgy”, and in 2016 released the follow-up “Breaking The Surface”, are now ready with a new four track EP titled “The Fate Of Atlantis”, released by Mighty Music. Last year the band spend some time writing new material for an unspecified future release. A bunch of new songs exists at various stages, but instead of finishing everything of for a full album, the band decided to head for Death Island Studios to try out the new working relationship with guitarist/producer Marco Angioni. Four songs were selected for this. Not necessarily the best four, but four very different ones, all showcasing the bands newfound ability to explore the outskirts of the “melodic metal” landscape that the band has always roamed.

The EP opens with “Off To War”. An up-tempo, hard-hitting “in your face” song with a catchy chorus and lyrics about the moral dilemmas of a military drone pilot, going to war and killing people without any risk at all. Clocking in at 3:15, it’s also the shortest song the band has ever recorded. The first single form the EP, “Fragments Of a Life” is a slowpaced melodic rocker with strong vocal lines all way through. Lyrically it deals with the struggle with dementia, seen through the eyes of both patient and the spectating relatives.

The title track, “The Fate Of Atlantis” is musically a laidback and slightly progressive track with a melancholy atmosphere that goes hand in hand with the doomy lyrics, addressing global warming and the gloomy predictions for the future of planet earth. This theme is also illustrated in the cover artwork. The final track, “Scream For Me” turned out to be a tribute to a certain band that means a lot to all the individual Meridian members. It was by no means intentional, but musically the song just happened and since the inspiration is a bit obvious, the band decided to go all in and make it a tribute thing, just for the hell of it.

“The Fate Of Atlantis” is recorded at Death Island Studios. Produced, mixed and mastered by Marco Angioni.

Meridian will celebrate the release of “The Fate Of Atlantis” by playing at Zeppelin Rock Bar in Copenhagen tonight.

Meridian “The Fate Of Atlantis” EP out today on Mighty Music