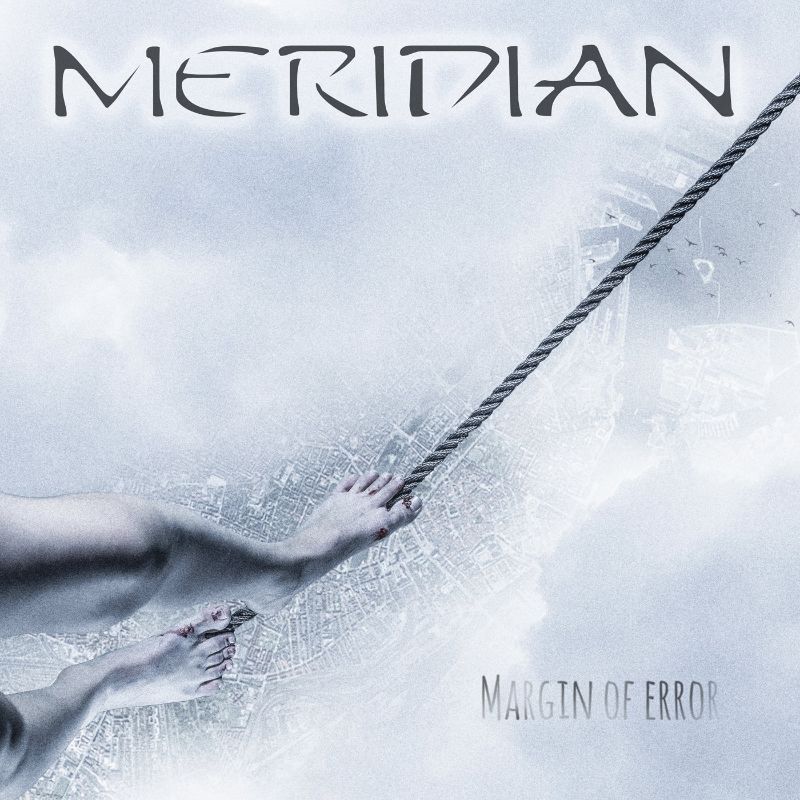 Denmark’s melodic heavy metal band MERIDIAN are releasing today their third album “Margin Of Error” as the follow-up to the critically acclaimed “Breaking The Surface” from 2016.

It’s the bands third album, but it contains a couple of firsts.

It’s the first full album made with guitarist and producer Marco Angioni, and it’s the first album written and recorded with a stable line-up, all sharing the same musical vision.

It includes songs from the digital EP “The Fate Of Atlantis” released last year, including the single “Fragments Of A Life”

Today the band is also sharing the official video for the opening track “The Devil Inside Us All”.

Check it below or in one of our official premiere media partners: 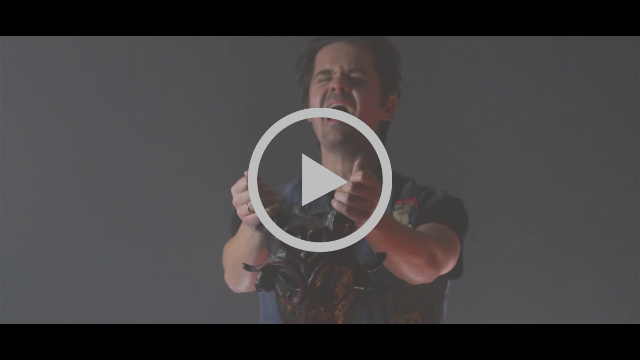 MERIDIAN “The Devil Inside Us All” official video

“The music was written back in 2017. We were jamming on other new song ideas, and at one point Martin just came up with the first riff out of the blue. It sounded cool right away, so everybody jumped at it. Ideas came flying left and right, and within about half an hour, we had the music done. It was one of those magical moments that you can’t plan, but happens once in a while. Afterwards Lars put a nice melody one top of it, and we had a song. Klaus wrote the words about fighting inner demons”.

Songs with strong melodies and memorable choruses you can sing along to.

It’s the most coherent and well crafted collection of songs from a band that’s better than ever.

Meridian is heading out on the road in 2019 to support the album.

“Margin Of Error” is released March 22nd on cd, lp and digital.

“Margin Of Error” is recorded at Death Island Studios. Produced, mixed and mastered by Marco Angioni.Cover artwork and band photo by Lena Angioni. 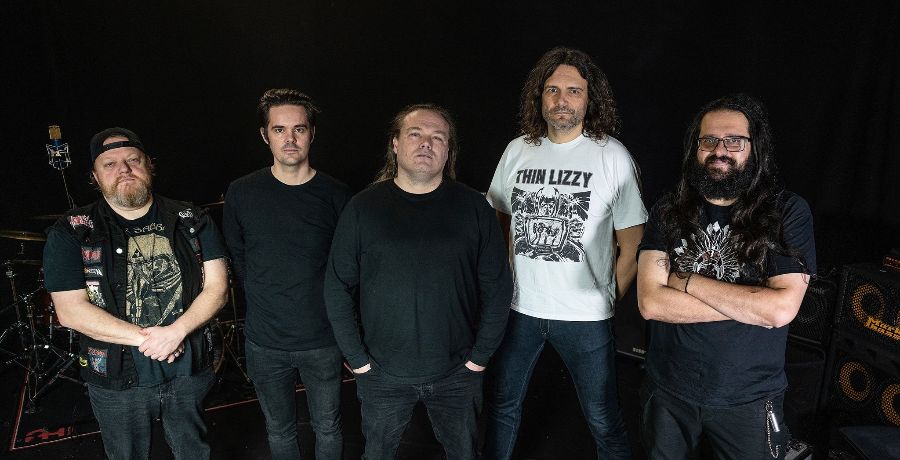 “Meridian have certainly done themselves proud here, matching the quality of “Brwaking The Surface” and even adding to it a little which is no mean feat”Powerplay Magazine”

“Everything from melodic rock to hard rock to heavy metal. There’s something for many different kind of fans here

“Margin Of Error” is on out CD, LP and digital. Order the album at  www.targetshop.dk

When I look at the overwhelming numbers of new albums we get offered to review every week, I can imagine that a metal fan doesn’t know where to start or where to spend some money [Read »]

To be honest, I’m still not sure if this Maiden acoustic cover thing is a good idea. I mean, for a one-off event, it made a lot of sense (and this was indeed how Maiden [Read »]

Most fans will agree with me when I say that Heavy Metal is about more than just speed and electric guitars. It is about that certain feeling it conveys, that feeling that tickles you deep [Read »]