Melissa VanFleet has released an exclusive live piano version of her single Raven. The original version of the song debuted on October 13, 2017 and is available at all major digital retailers. Raven represents the first single from her forthcoming EP.

The single was recorded at BRX Studio in Milan with the team behind Lacuna Coil’s critically acclaimed album Delirium – producer/bassist Marco Coti Zelati with engineers Marco Barusso, his assistant Dario Valentini and Marco D’Agostino – and features guest musician Douglas Blair of W.A.S.P. on lead guitar.Melissa VanFleet is a vocalist and musician who crafts dark songs comprised of haunting melodies and intense messages; she has powerfully and effectively established her own unique sound by presenting her signature vocal prowess at the forefront, while incorporating her classical and orchestral influences with heavy, melancholic undertones.

With an overwhelmingly positive response to her piano versions of various metal classics, followed by the subsequent successful release of her acoustic album Metal Lullabies, she has proven that she has an ability to captivate listeners utilizing only her voice and piano.In working with Marco Coti Zelati of Lacuna Coil, Melissa has been able to further expand and develop her sound to achieve a more dramatic canvas within which to construct her songs.

More is yet to come! 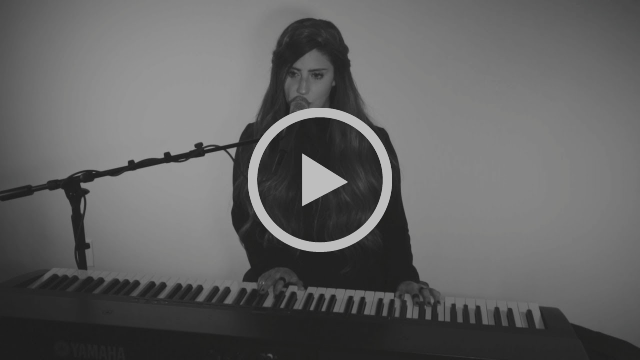 This VIDEO will be available just for the ones who received the link until the 2nd of April, the next day will go public on Melissa’ YouTube channel. 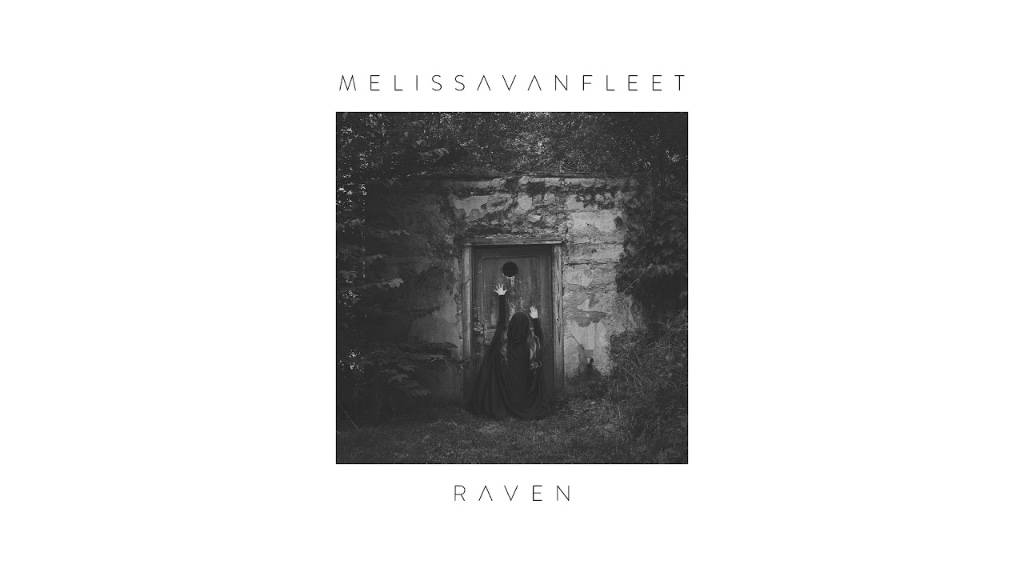