The music video, directed by Steve Saints, is out NOW. 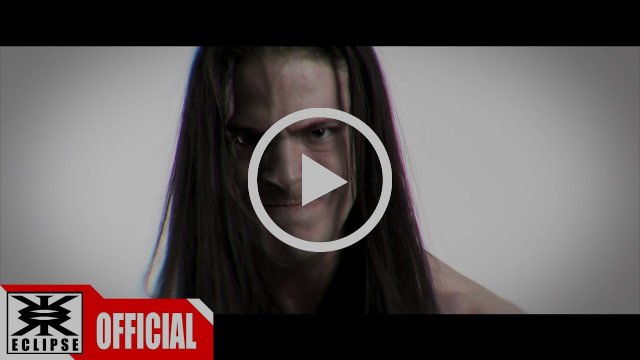 NEMESIS was produced by Tommaso Monticelli at Sonitus Studios and  is avalaible now at all major digital retailers. Stream it here.

“When Genus Ordinis Dei approached me about singing on Nemesis, I was curious to see how my ethereal style would blend with their death metal sound. The passion that pours out of their music is contagious and I’m proud to have contributed my voice to this track!” says Melissa. “It was an absolute pleasure to work with Melissa on this song,” Genus Ordinis Dei vocalist Nick Key added, “the contrast between our voices create a very deep atmosphere and it feels great… she’s perfect for it!”

About Melissa VanFleet: a vocalist and musician who crafts dark songs with haunting melodies and intense messages, Melissa VanFleet brings a true singer/songwriter element to alternative metal music. She has powerfully and effectively established her own unique sound by presenting her signature vocal prowess at the forefront while incorporating her classical and orchestral influences with heavy, melancholic undertones. 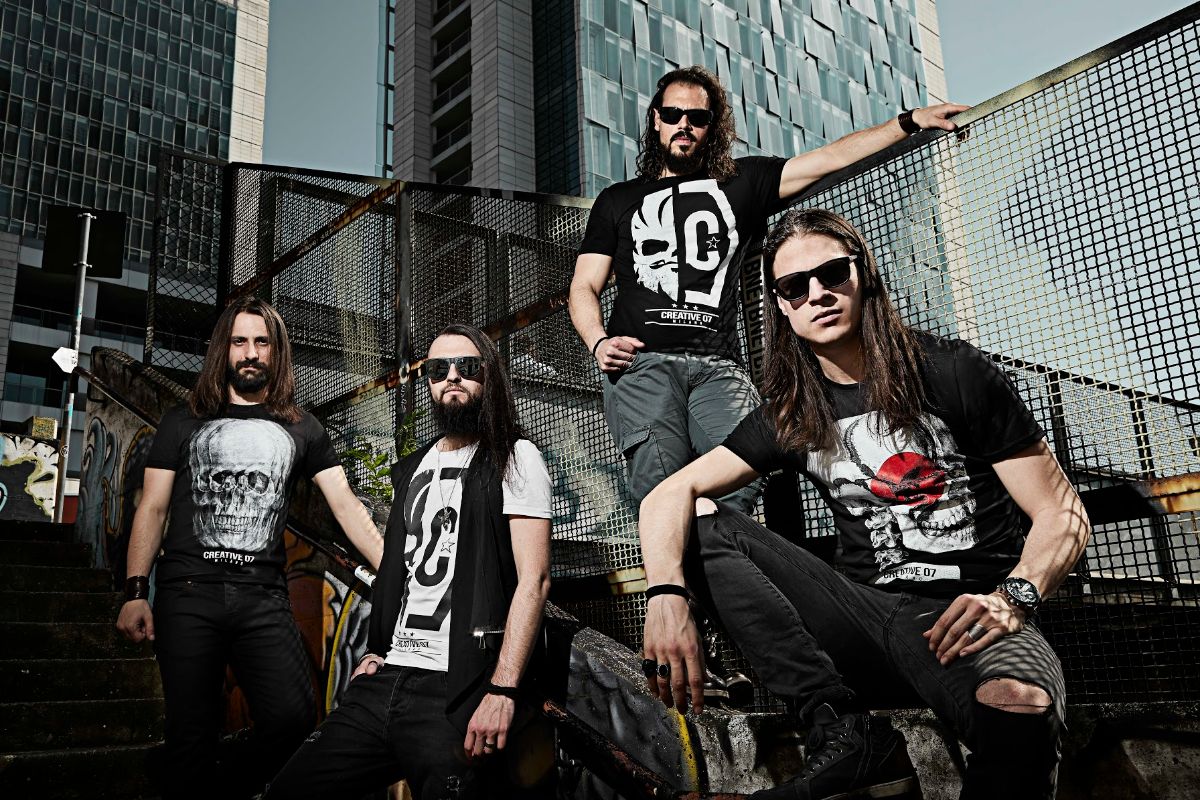 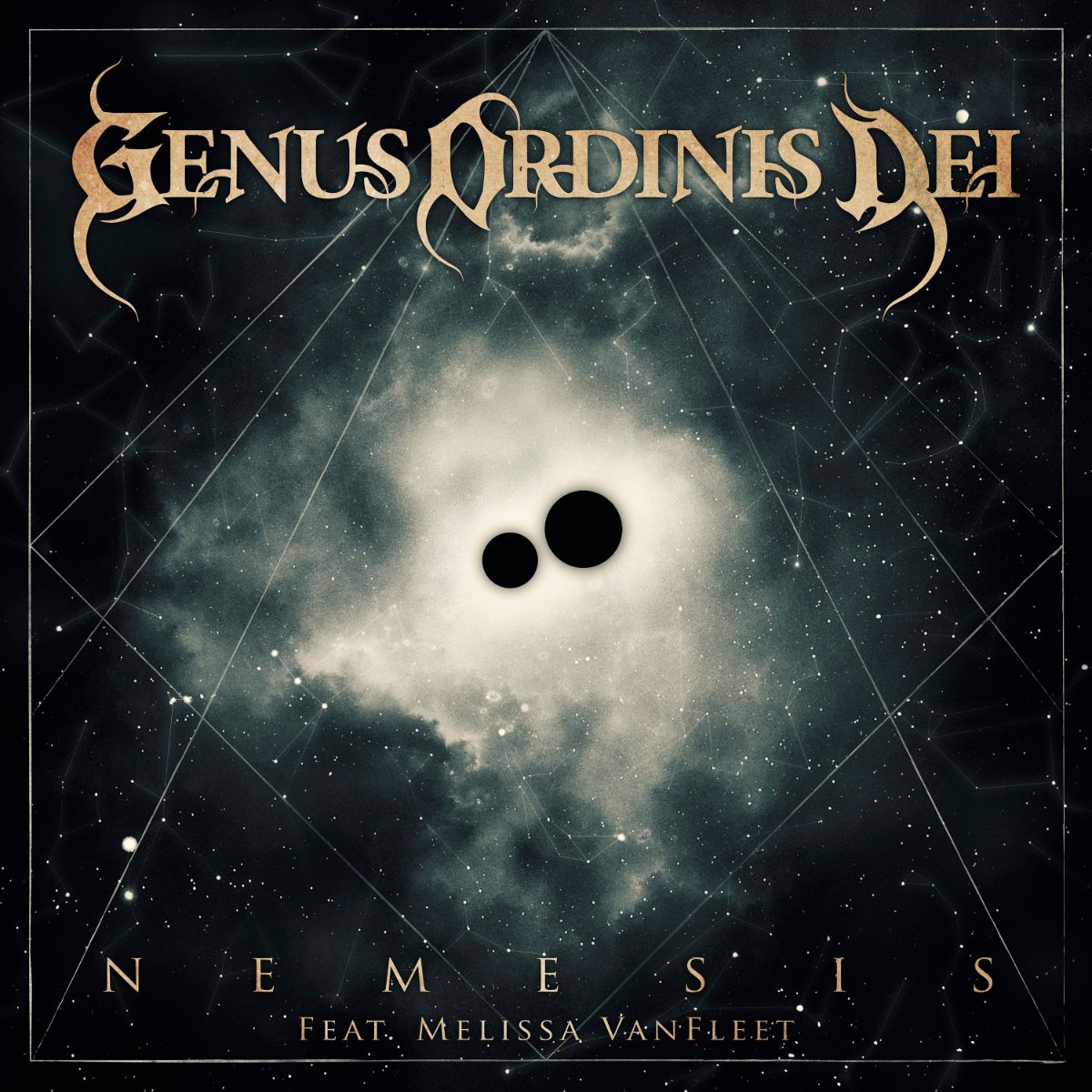