MEDICO PESTE to the Underground Activists sub label. The band, featuring live members from Mgła, have completed the work on their new full length, ‘The Black Bile’. The new record will be released towards the end of 2019 / early 2020.

MEDICO PESTE comment: “More than seven years have passed since the release of  ‘א: Tremendum et Fascinatio’. We can announce the completion of the long awaited successor – ‘The Black Bile’. The album was recorded, mixed and mastered at No Solace studio and consists of seven tracks of schizophrenic black metal. The visual nightmare illustrating the music was created by Inside Flesh.”
The band’s debut album ‘א: Tremendum et Fascinatio’ can be found on Bandcamp.

For more information and interview requests, please reach out to Laetitia Abbenes via laetitia@season-of-mist.com. 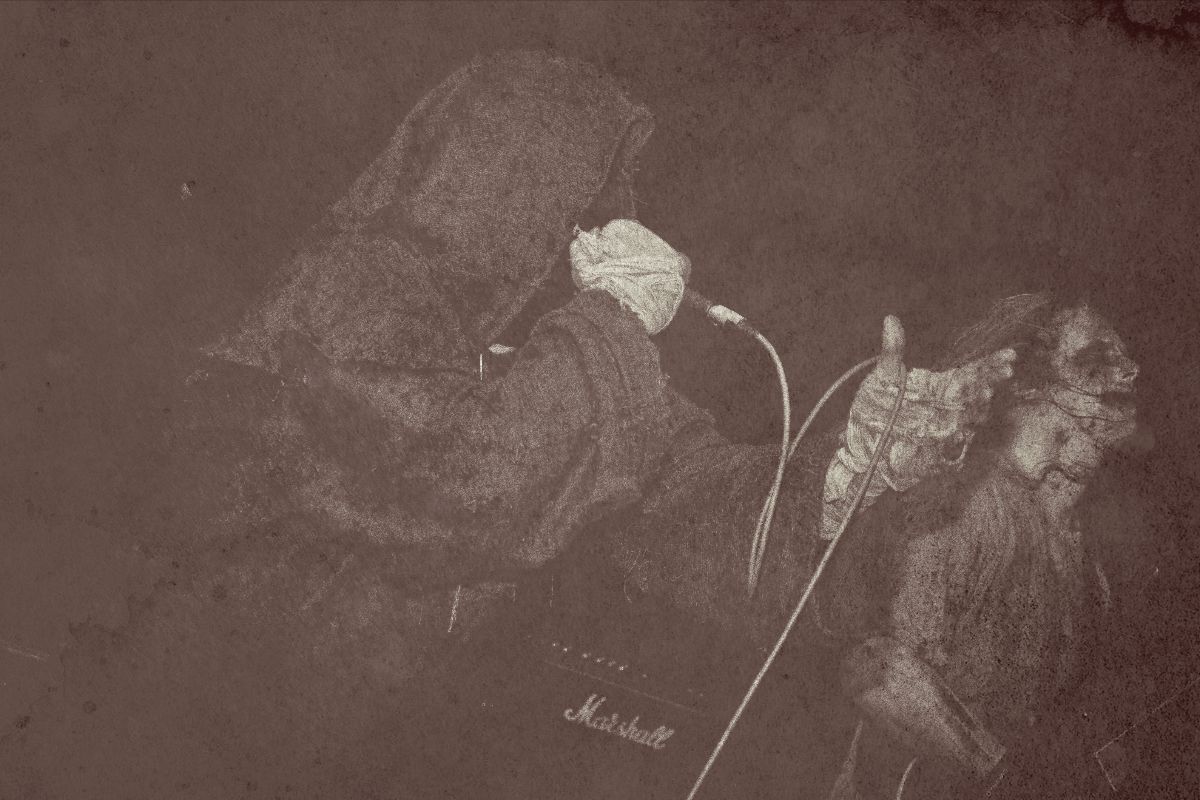 MEDICO PESTE was formed in early 2010 by Lazarus (vocals) and Nefar (guitars), shortly after joined by The Fall (bass), EVT (guitars) and Priest (drums).

Rather than following the usual approach to the main themes of black metal, MEDICO PESTE choose to explore a different look at death, religion, The Devil and his work, by viewing them from the eyes and mind of a tormented, neurotic subject and his schizophrenic visions.

It is the topics like madness, religion and nihilism that form the core part of the band’s lyrics, accompanied by music which emanates psychopathic rage, intertwined with a wide range of non-metal influences like post-punk, avantgarde and cabaret music.

In 2014 the band parted ways with Priest, replaced by The Fall for the recording of the EP ‘Herzogian Darkness’. In 2017 Desolator (Bestial Raids) joined the band as permanent drummer.
Genre: Schizophrenic black metal