Black metal legends MAYHEM are announcing the re-release of ‘Grand Declaration of War (2000), which is completely remastered by Jaime Gomez Arellano at the Orgone Studios (UK). The album is slated for release on December 7th, 2018.

To get a taste of the new offering in comparison of the original 2000 version, please check out the special made video at the link below 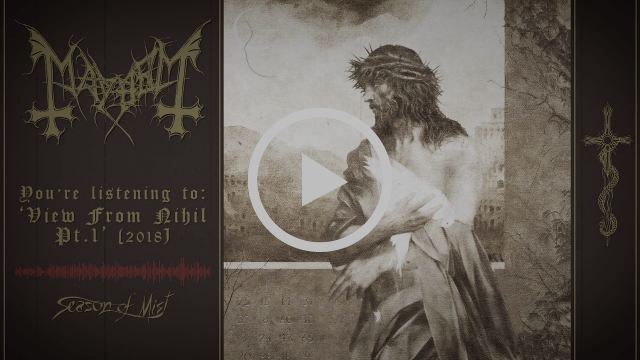 The cover of ‘Grand Declaration of War (2018)’ has been created by renowned Polish artist Zbigniew M. Bielak (GHOST, PARADISE LOST, BÖLZER, ZHRINE) and can be viewed together with the track-list below. 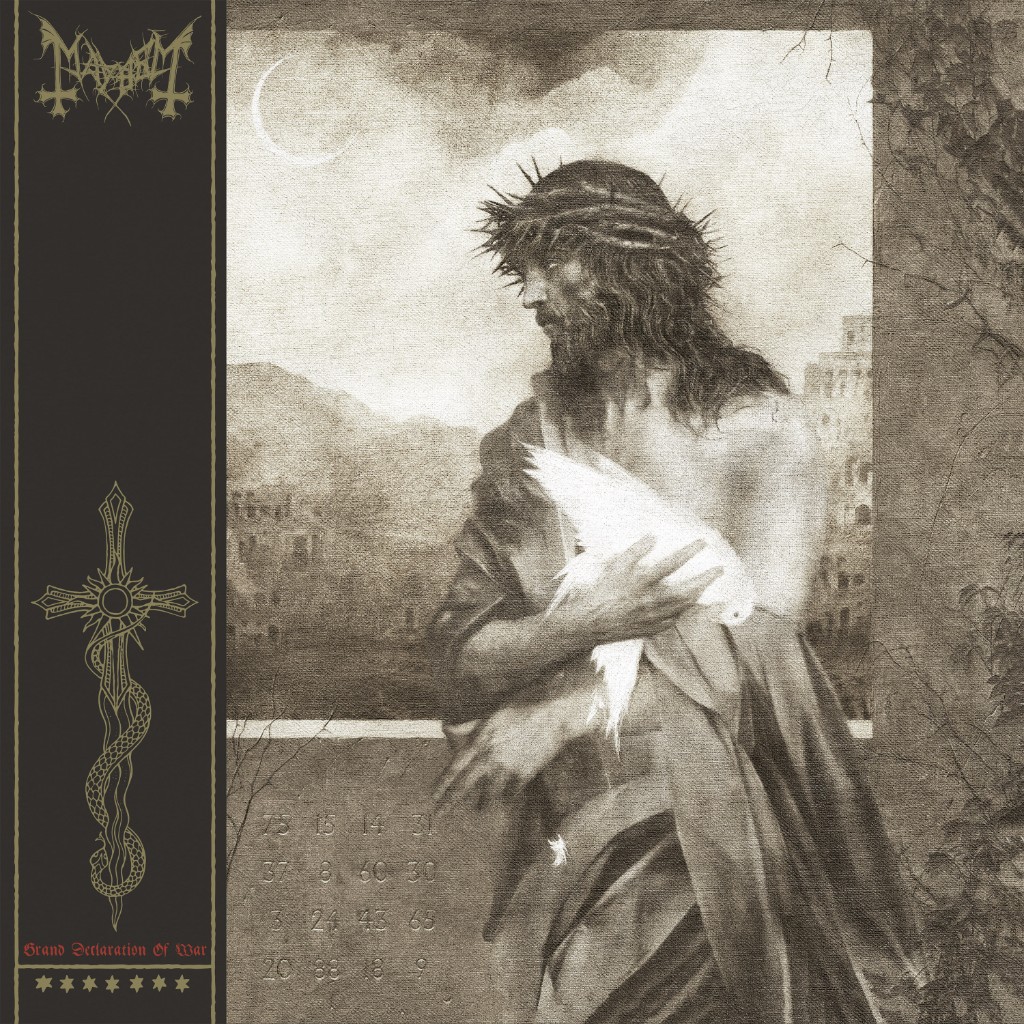 In 2018, “Grand Declaration of War” was remastered by Jaime Gomez Arellano in the Orgone Studios (UK). He comments on the remaster:

“It was a challenging remix to do, starting with the now obsolete format it was recorded in (ADAT). When we got the tapes, they were sent to a tape transfer specialist here in the UK and they were in a tape incubator for a couple of days to ensure the the tapes weren’t destroyed when played back on the ADAT deck (tape doesn’t age well if not stored correctly). Although the overall recording of GDoW was done to a very high standard, the main two things that bugged me was the drum sound and the overall crispiness/digital thin-sound of it (ADAT’s don’t sound very good IMO). The biggest challenge (you guessed it) was the drums.

Hellhammer recorded on an early Roland Vdrum kit with real cymbals. Back then those clicky, super compressed drum sounds were cool, but I think most of us agree these days that it’s an unnatural sound and the samples themselves weren’t that good. I had to split each tom hit into a separate track, which was very time consuming. I literally had to go pretty much though every drum hit to make sure the new samples were triggering correctly and believe me, there are A LOT of drum hits on this album. My goal was to make it sound more like a real kit. After much work and refining, Hellhammer came to visit me at my studio for a few days where we went through every drum track to ensure it was accurate to his performance.

The bass guitar pretty much didn’t exist on this album! After bringing it it forward and beefed it up, I was surprised to hear some very cool bass lines that I’ve never noticed before. The recorded guitar sounds were killer actually, they were just a little thin and crispy so I gave them more “body” and a bit more “warmth” without hindering Rune’s quantum precision. I was told by Rune that Maniac didn’t want any changes to his voice and I totally respect that. I painstakingly compared the original album vocal effects and levels to preserve it as close as I could. I ended up mastering the album to analogue tape to get a bit more warmth, depth and bottom end. I hope you all enjoy this new mix of this legendary album!” 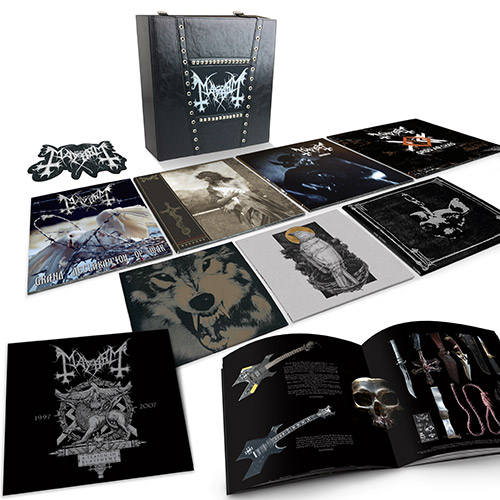